What Can Plaid Hope For in the 2021 Election? In conversation With Adam Price

Laura McAllister discusses and debates topics including the Welsh Governmentâs response to Covid-19, coalition governments, independence and the future of the left; offering an in-depth analysis of Plaidâs chances in the forthcoming elections.

Housing as a Human Right

In a series that proposes how society could change for the better in response to Covid-19, Dan Evans argues that the pandemic demonstrates how a radical improvement in housing rights is possible, and reveals how class inequality is the root of housing problems across âurbanâ and âruralâ Wales. How can grassroots activism address this?

The World is on Fire â Donât Rebuild a Replica

Faith Rhiannon Clarke interviewed Butetown human rights lawyer Hussein Said on why Black lives matter in environmental activism. As people of colour are already disproportionately suffering the effects of climate change worldwide, what can the green movement do to dismantle racial hierarchies?

We Live in a Time of Cholera: Pandemics Past and Present

Paul OâLeary discusses why some pandemics dominate the headlines and others are forgotten. He looks at the narratives that pandemics generate: whether disease as an allegory of political malaise or a catalyst for radical reform. What will be the legacy of Covidâ19?

Oneness Between Heaven and Humans: Daoism in an Era of Covidâ19

Peter Jingcheng Xu offers an insight into how many Chinese people interact with the natural world, as a counterpoint to the mainstream Western media fixation on âwet marketsâ and environmental despoliation in China. He argues that Daoism, which has an enduring influence on millions of people, has much to offer for collective global struggles against pandemics and climate change.

A Poem by Robert Lacey

On Not Knowing Osi Rhys Osmond

A Poem by Nerys Williams

Peter Wakelin looks back to the energy of postâwar reconstruction to rethink public art galleries in Wales after the pandemic.

Why Welsh Labour Should Embrace Autonomy for Wales

Sophie Williams traces the fluctuating attitudes within the Labour Party towards Welsh autonomy from Keir Hardie onwards. Drawing on her research on the Basque Country, she discusses the myriad forms of constitutional change that could achieve stronger self-governance for Wales with two advocates for reform: Mick Antoniw MS and Mike Hedges MS.

Our Welsh Keywords series offers contemporary perspectives on the meaning of words in Welsh, inspired by Raymond Williamsâ Keywords. In this issue, Robert Minhinnick traces the life of his father and the Gwenhwyseg dialect he carried with him, from wartime Burma to his later home in Penyfai.

Throughout 2020, Mike Parker will be our guest review editor.

Of all the artforms, literature is surely in a stronger place in a pandemic than its compatriots: theatre, comedy and music especially, but also film, TV, even visual art. Reading is a solo occupation; a book an unimprovable bit of kit that is portable, private, and wonât run out of battery or signal. Though some people have found reading an act of concentration too far during lockdown, many have read more than they have for years, and read better, bigger and wider too. Dormant synapses have been joyously reconnected.

No room for complacency though. There is opportunity here for publishers, but the old ways are dead, and they need no mourning. The pandemic, and within it the consciousness explosion of the Black Lives Matter movement, have shown up my industry for the often self-satisfied fuddy-duddy that it is. New dialogues are needed, including many from very specifically Welsh perspectives. So many old clichÃ©s need toppling and dropping to the seabed. In these reviews, there are tentative stirrings of that, but â hands up â there is much more to be done. The time is ripe, and urgent. 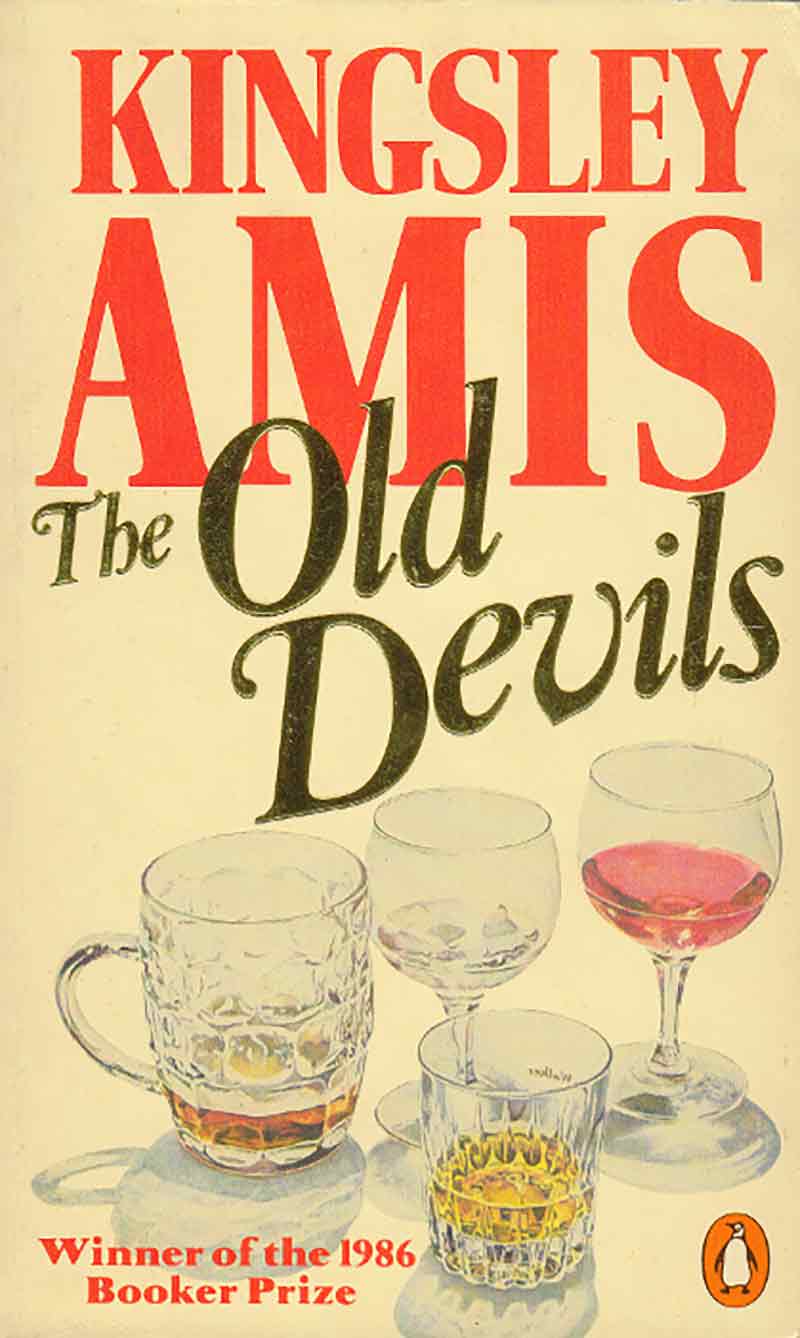 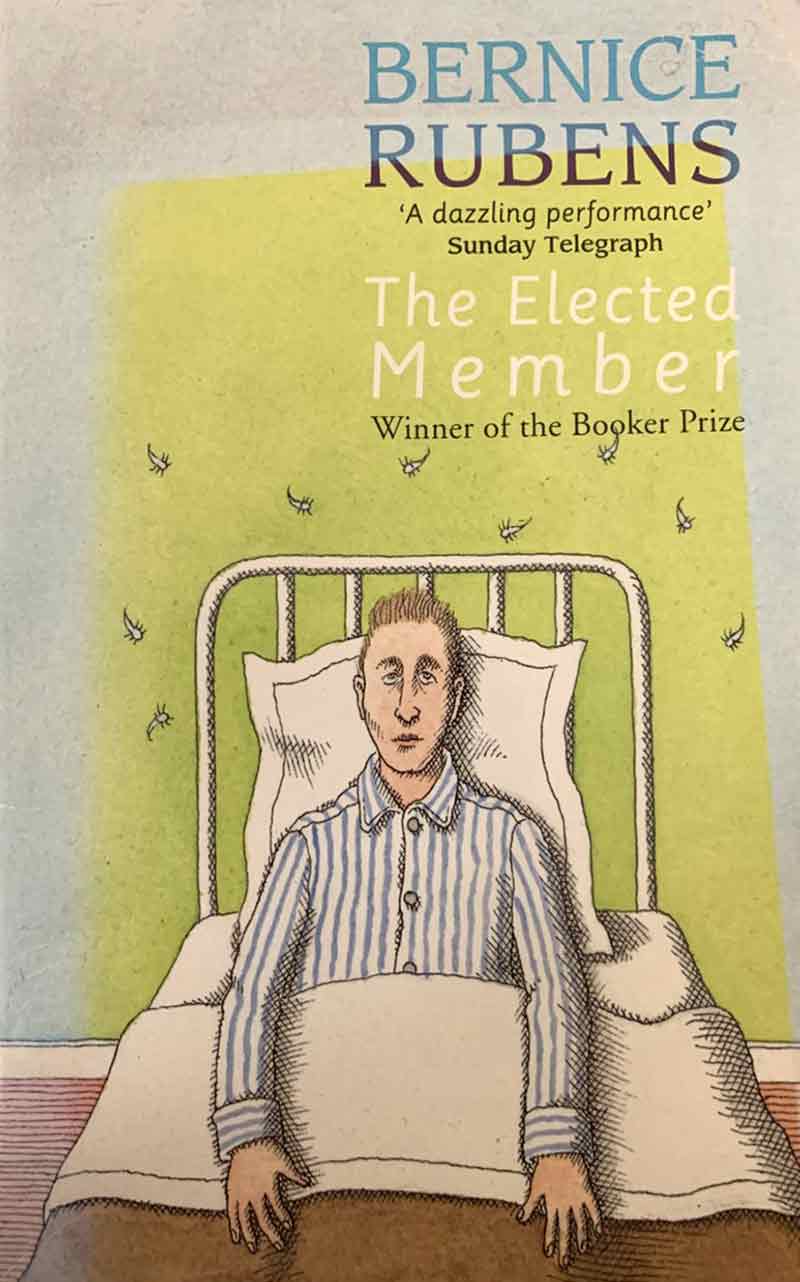 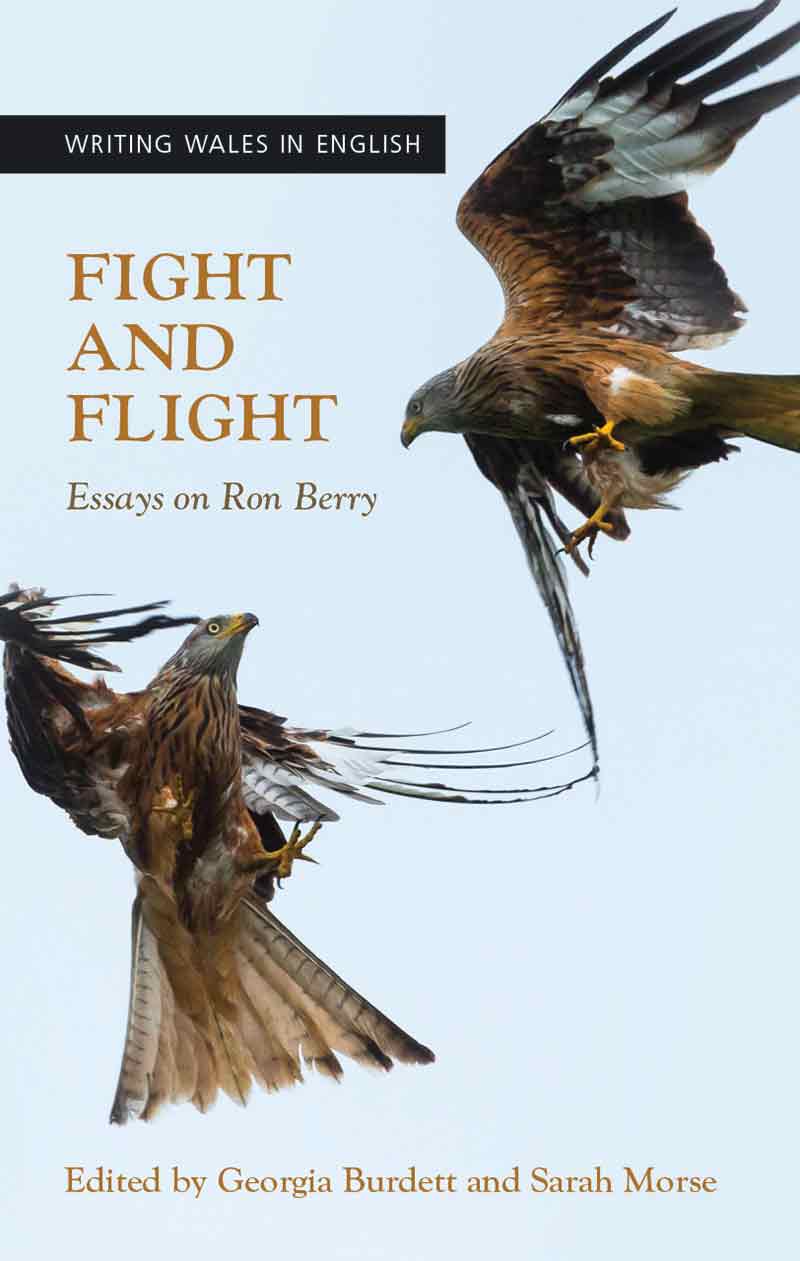 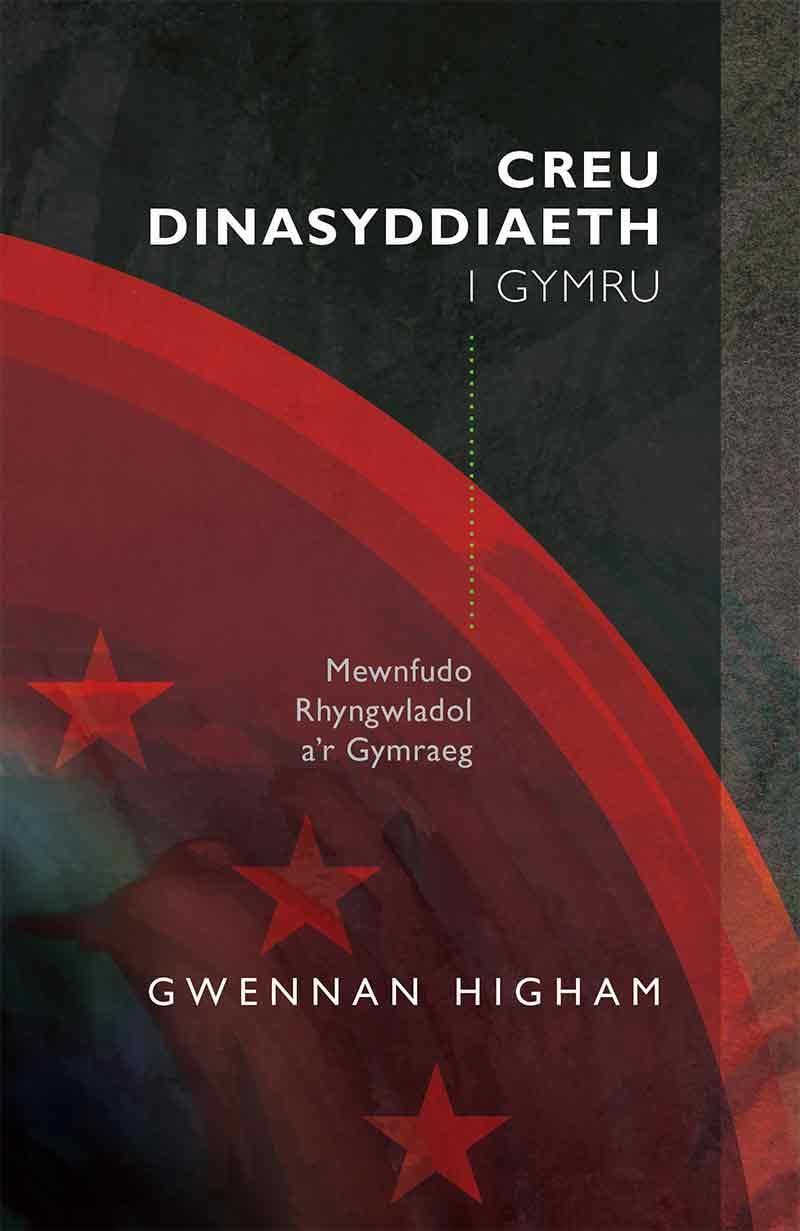 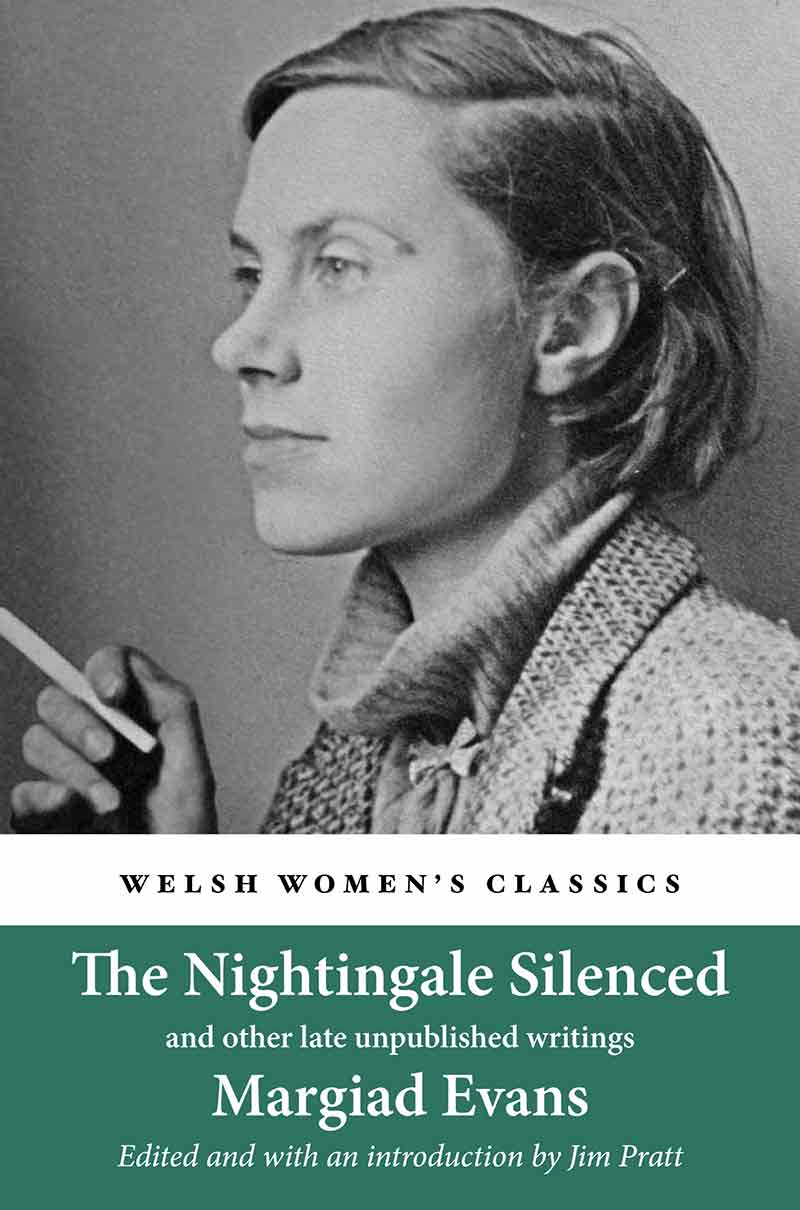 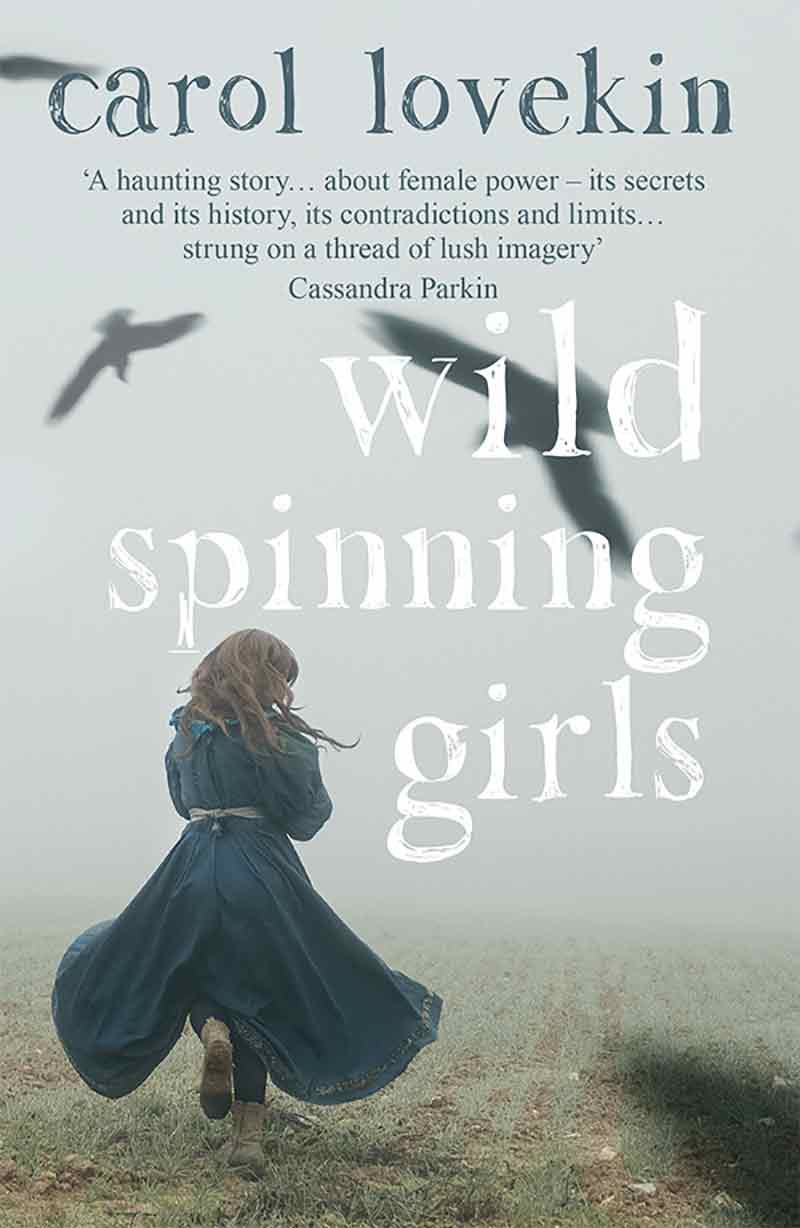 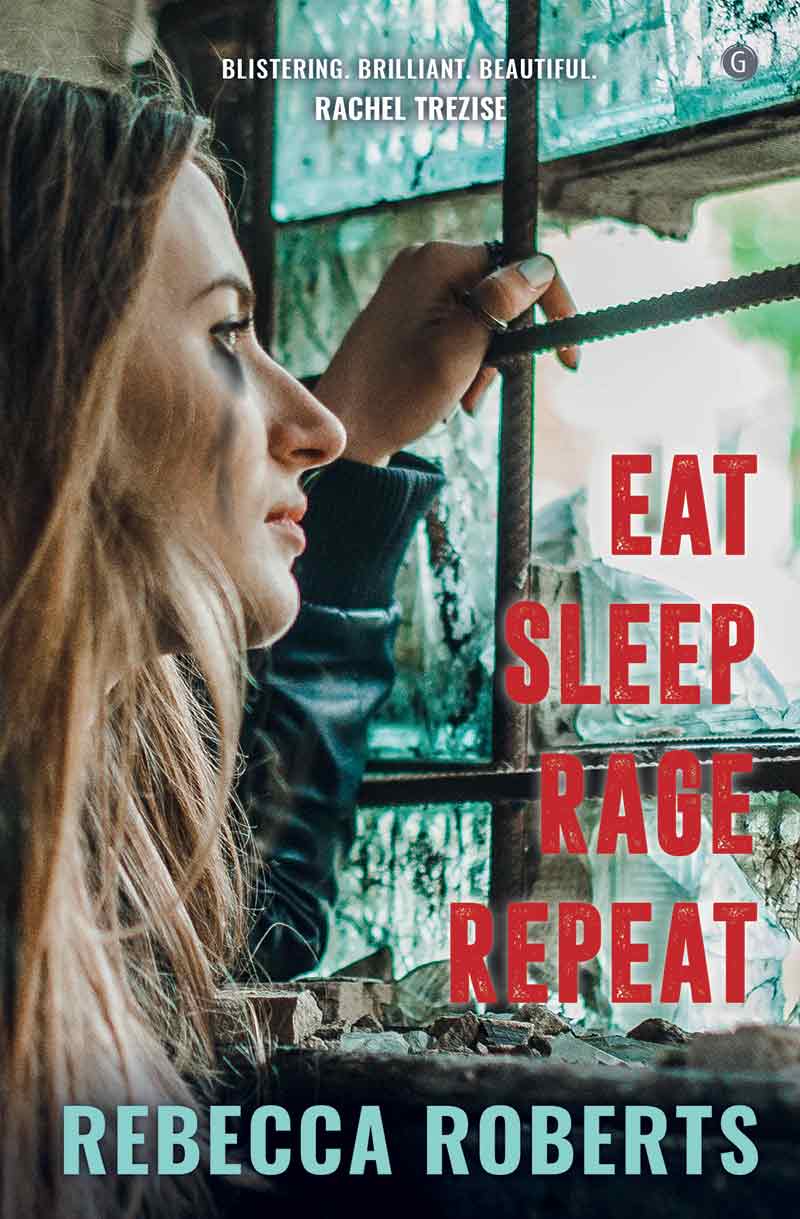 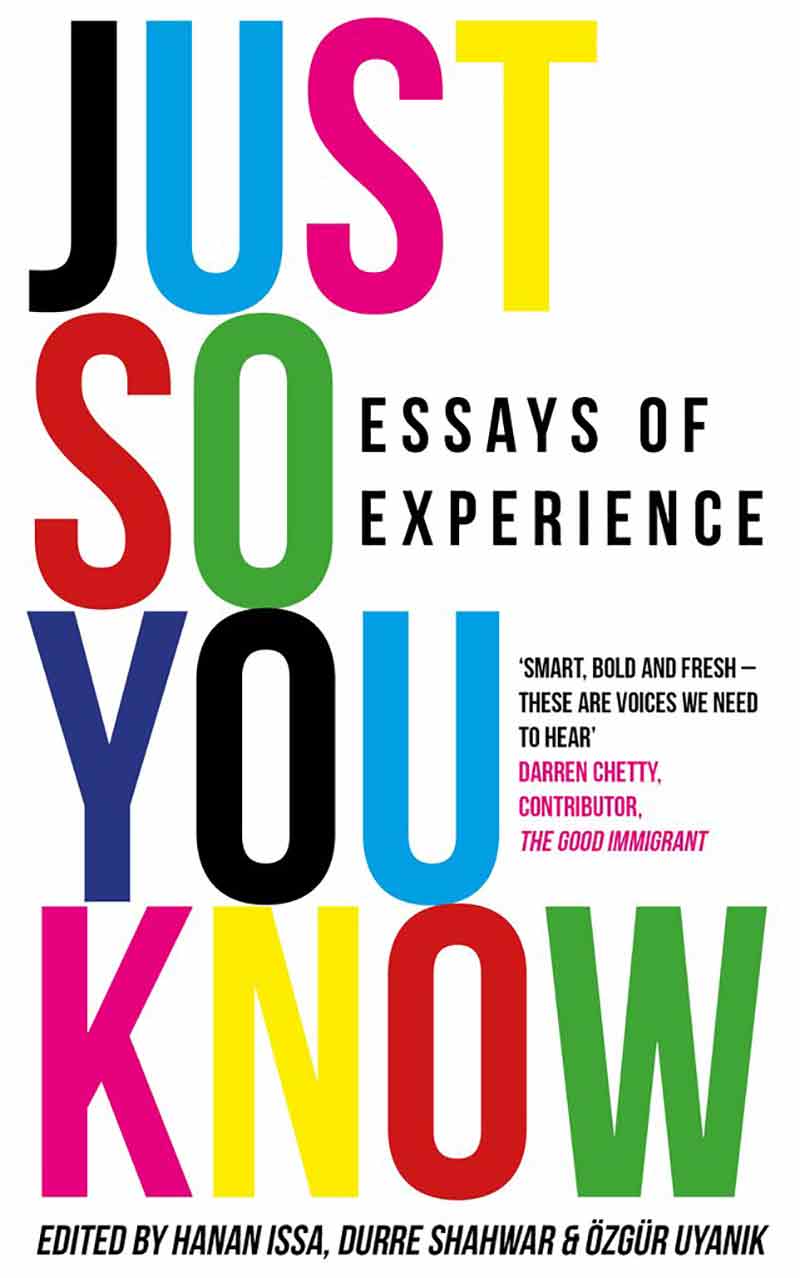 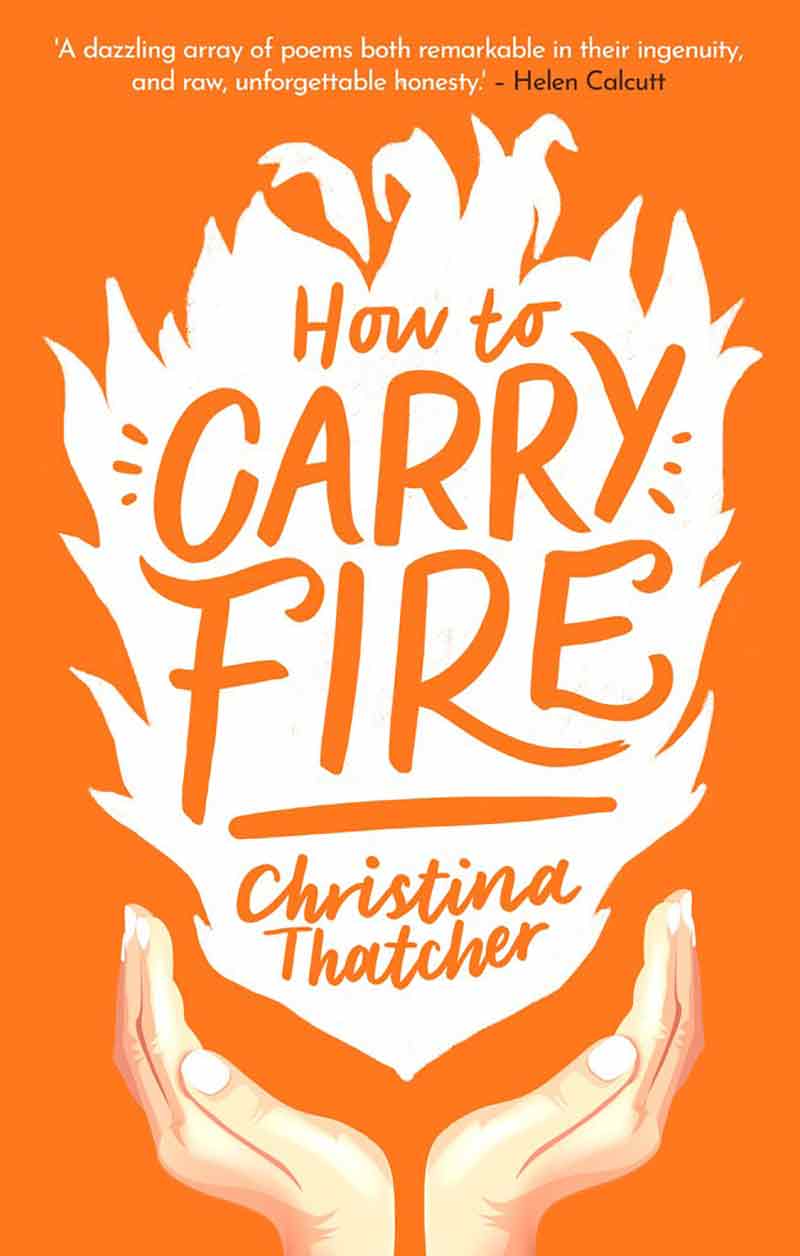 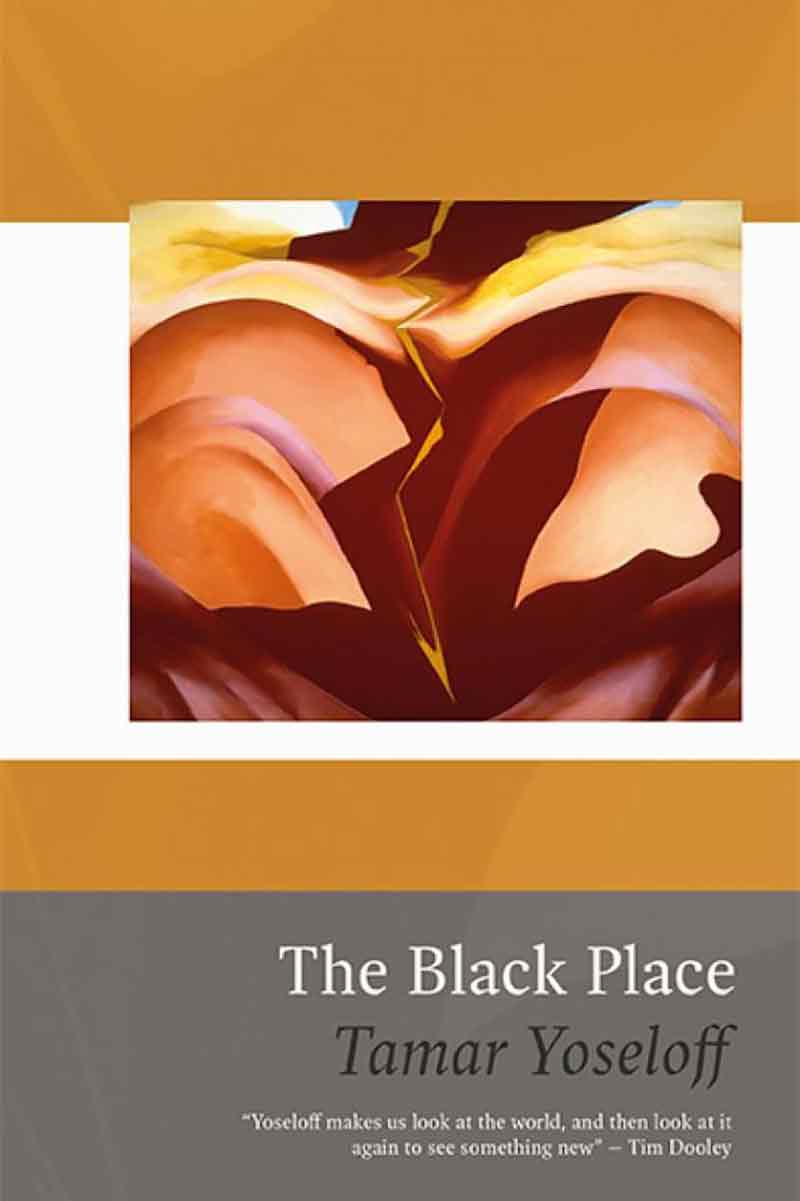 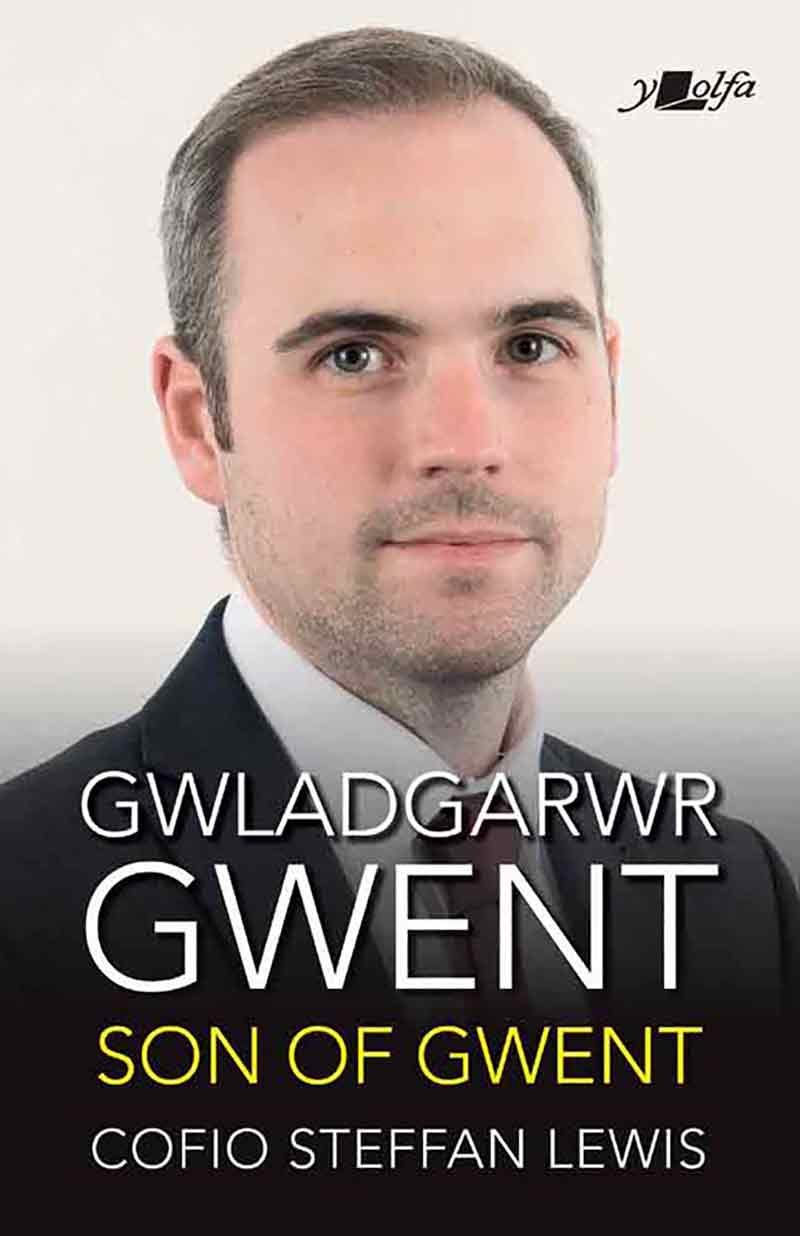