âYou Are Not Welcomeâ: Travels through Gentrification, from the Floating City to Cardigan Bay

On city breaks to Venice and Berlin, Helen Sandler talks to campaigners about how they are challenging unsustainable tourism and gentrification. What could activists and authorities in rural Wales learn from these more radical approaches on the continent?

My Village as a Tourist Attraction
by Jonathan Edwards

The Meaning of Home, or The Five Stages of Brexit
by Alyce von Rothkirch

Alyce Von Rothkirch experienced the death of her mother at the same time as the aggressive fallout from the EU referendum led to her decision to leave her home in Swansea for her birthplace of Germany. She describes how this double loss followed a similar patternâ¦

Earlier this year, Welsh Labour activist Darren Williams and Plaid MEP Jill Evans spoke at an event on the theme of âWhy we need an anti-war governmentâ hosted by Cardiff Stop the War Coalition. As the nuclear threat escalates and more of the world is drawn into conflict, these authors detail their separate perspectives on the urgent struggle to establish an anti-militarist platform in mainstream politics.

How Many Hours to Zero?
by Jamie Harris

In a follow-up to his article in Planet 226 on utopianism and Welsh cultural politics, Jamie Harris contrasts two visions for future energy generation, one utopian, the other decidedly dystopian: the Swansea Bay Tidal Lagoon and Wylfa B nuclear power station.

Len Arthur details the extent of precarious and exploitative work in Wales from a Marxist perspective. He highlights the imaginative campaigns in Scotland by Better Than Zero to expose bad employers and encourage trade union membership in the lead up to the launch of Better Than Zero Wales.

Lisa Sheppard draws on theories of feminism and nationalism to looks at how the concept of 'mamiaith' or 'mother-tongue' has fused together ideas of nation, family and language over the centuries. She asks what the implications of this are for fluent Welsh speakers like herself whose parents don't speak the language, and also for the Welsh Government target of reaching 1 million Welsh speakers by 2050.

More Than a Patrician with a Palette Knife: A Review of 'Kyffin Williams: Beyond the Frame'
By Ceridwen Lloyd-Morgan

Ceridwen Lloyd Morgan applauds the National Library of Wales centenary exhibition of Kyffin Williams' work, arguing that while owning a Kyffin painting became a mere status symbol for the Welsh middle class, this show demonstrates that his legacy meant much more than this.

Sunken Cities and Shrieks of Sax
by Rhian E. Jones

Rhian E. Jones gives an in-depth review of releases by Gwenno, Gruff Rhys and the Manic Street Preachers, celebrating how they shatter into beautiful shards monolithic ideas of 'Britishness', 'Welshness' and what it means to be working class.

What should a reviews section be like? Well, alongside enthusiastic commendation where itâs due, there should be fair-minded criticism. Reviewing loses its edge entirely when, collectively, it merely propagates a praise culture. Those of us who put books out into the world need to accept that reviewers should be identifying limitations, even in the best work. And thatâs quite apart from their brief to point out material they think is patchy or wrong-headed, or that contains significant errors. Not that any writer wants to be on the sharp end of a reviewerâs more critical obligations: the thought of being called out for errors, in particular, brings me out in a cold sweat.

Beyond all that, richness of perspective and material is one of the great pleasures of a reviews section in a publication like Planet. On which note, mea culpa: Iâm aware that the reviews Iâve brought together here are perhaps too much about poetry and place for some peopleâs taste. Against that, however, Iâve also sought, very deliberately, to resist the reviewing version of the âmanelâ â the all-male panel of all-too-many conferences â in terms of both reviewers and whatâs being reviewed.

Matthew Jarvisâs latest book is the edited volume Wired to the Dynamo: Poetry and Prose in Honour of John Barnie (Cinnamon, 2018). 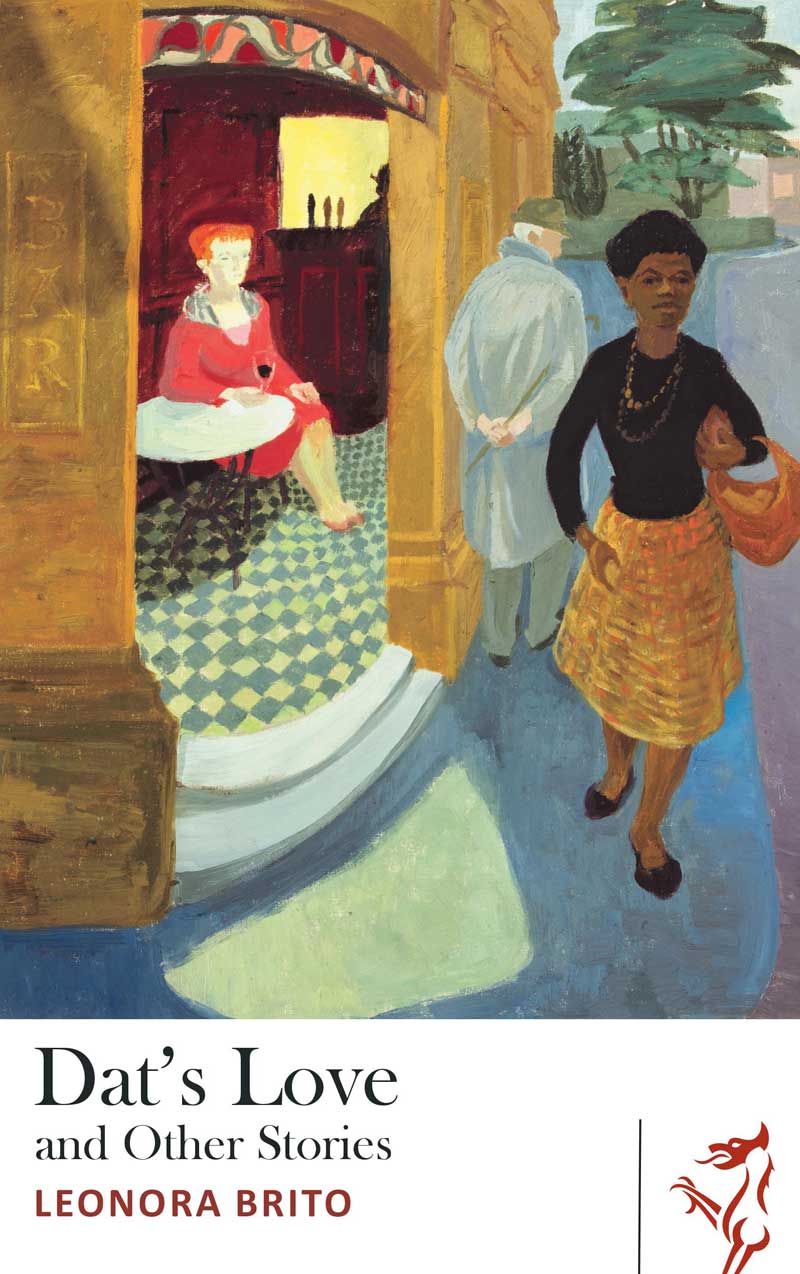 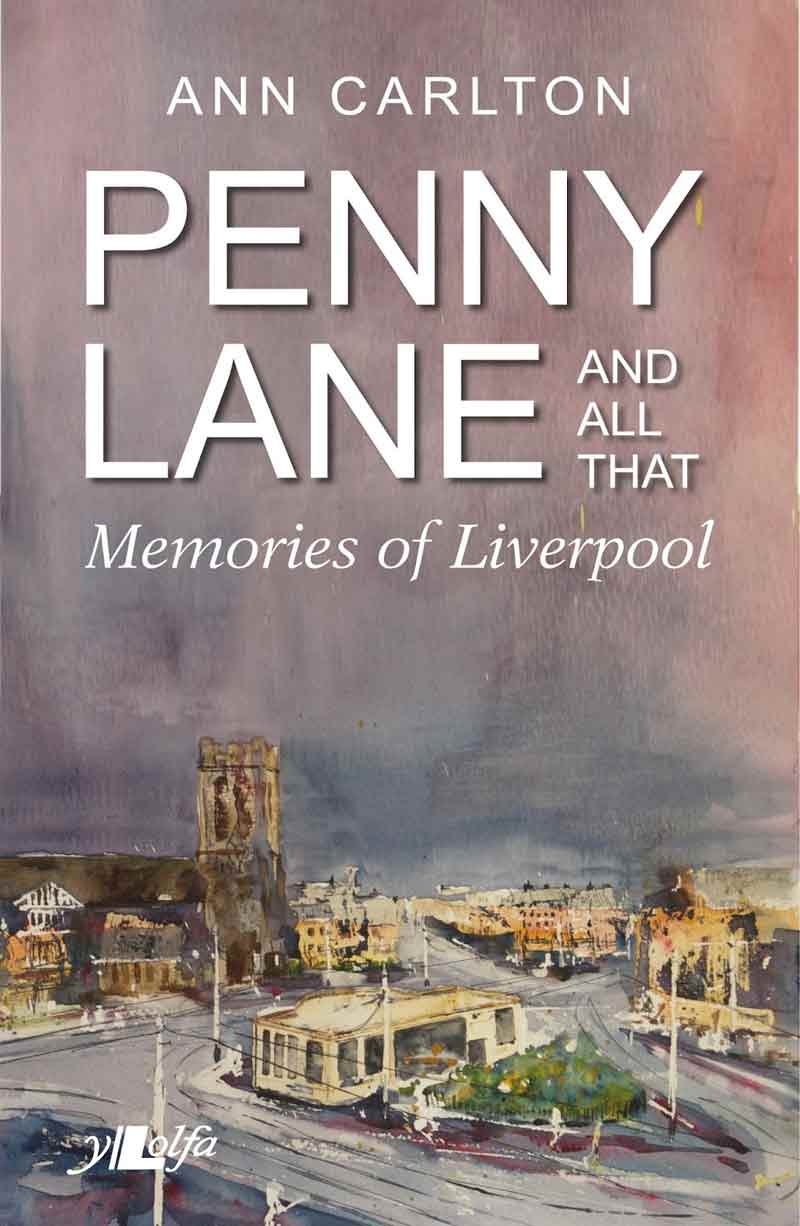 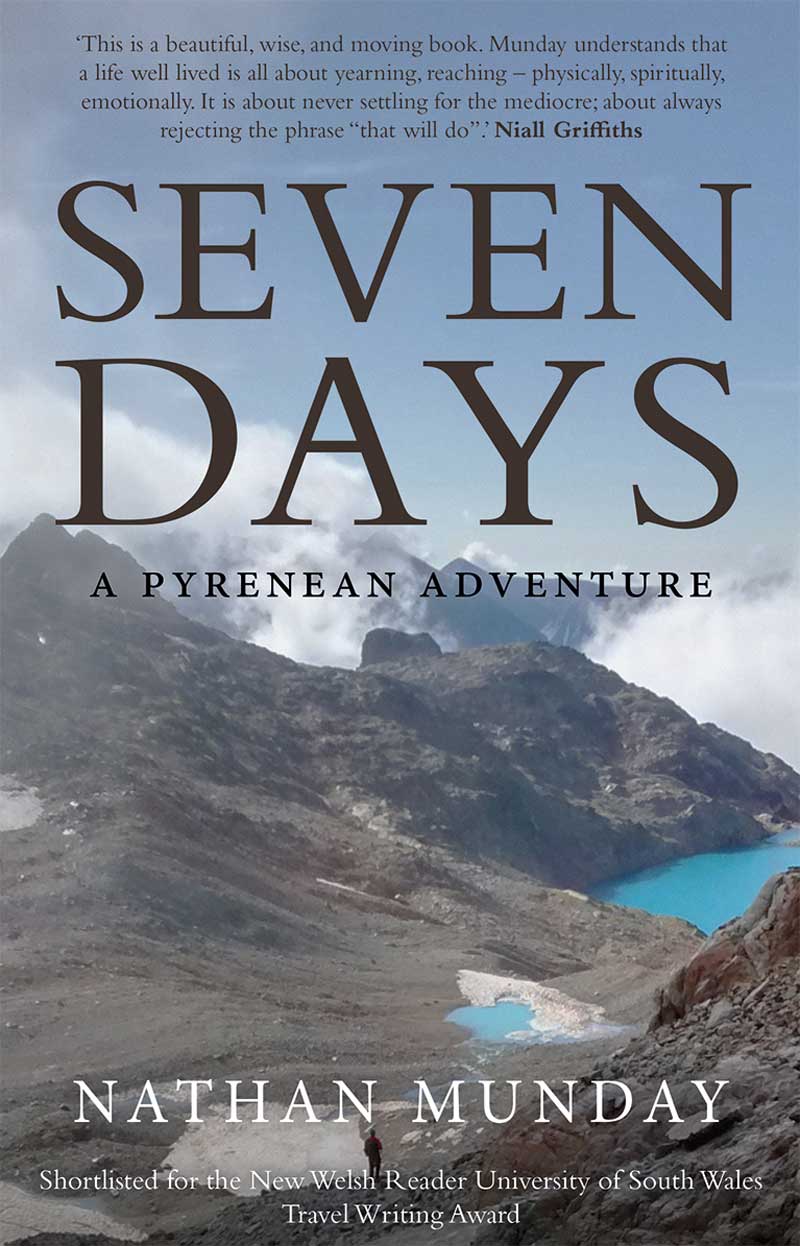 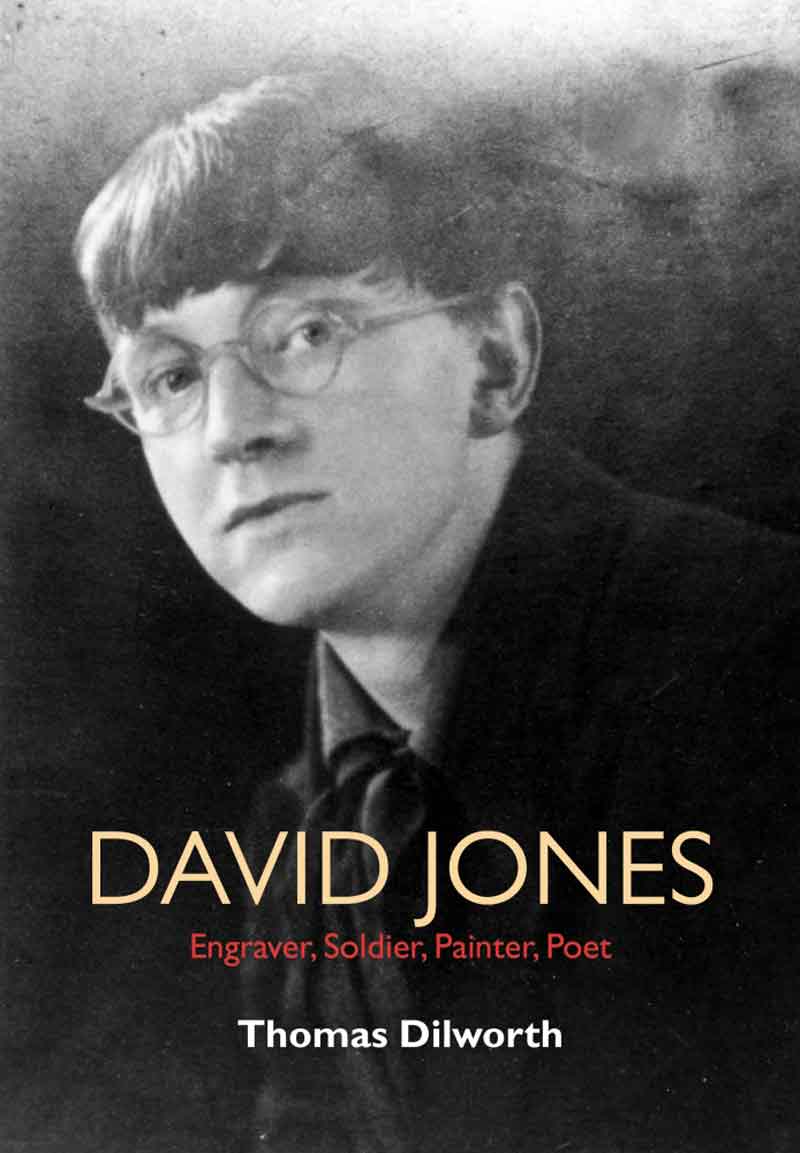 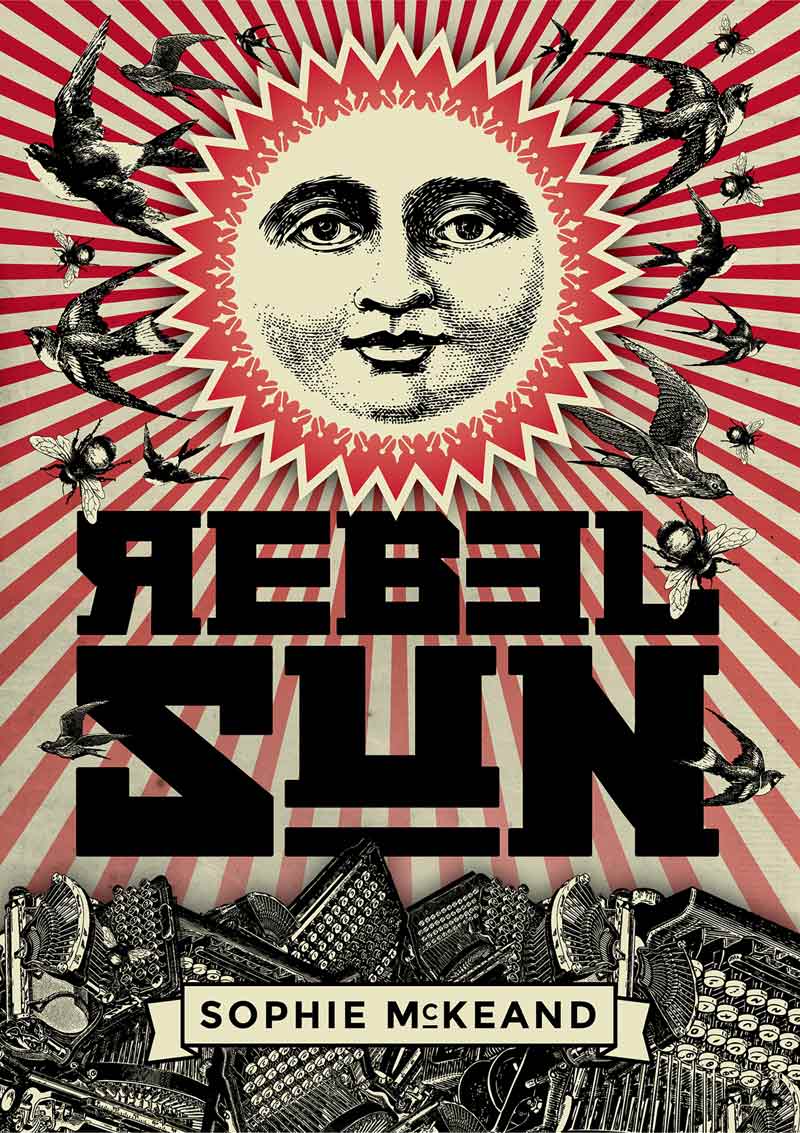 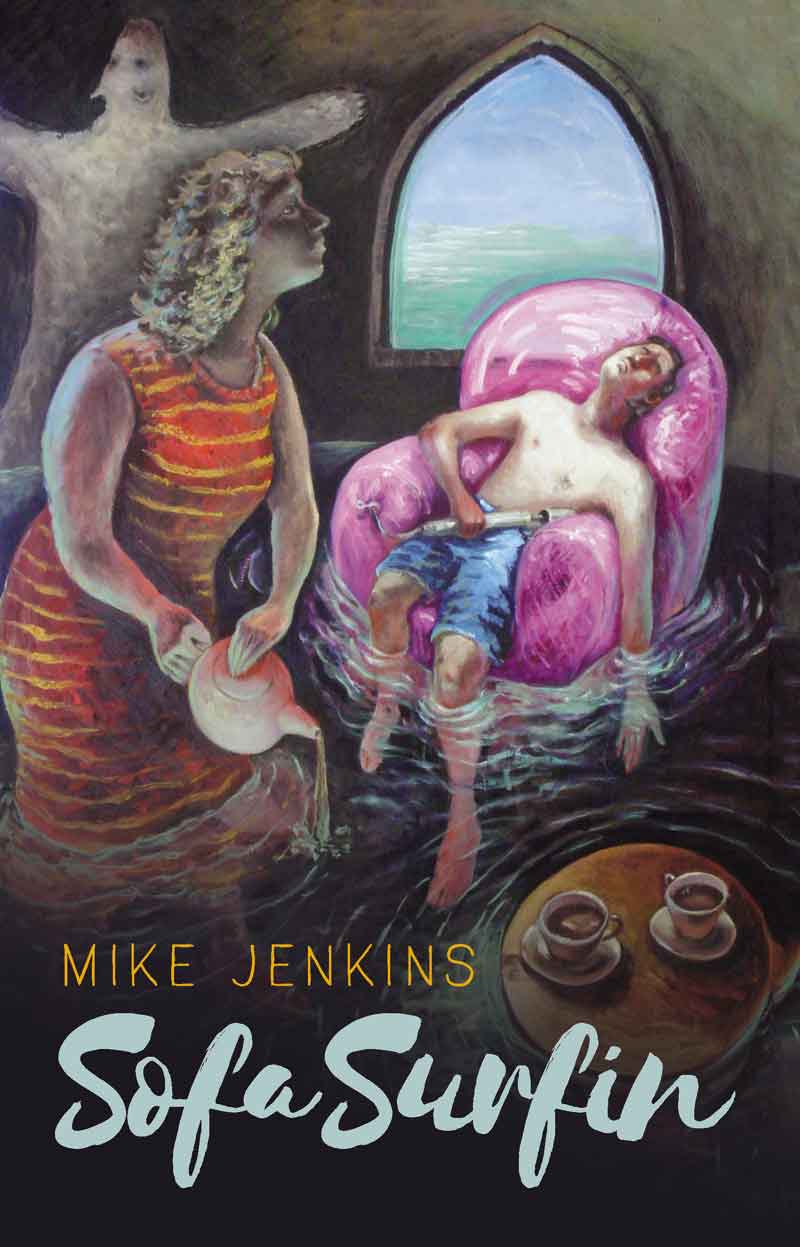 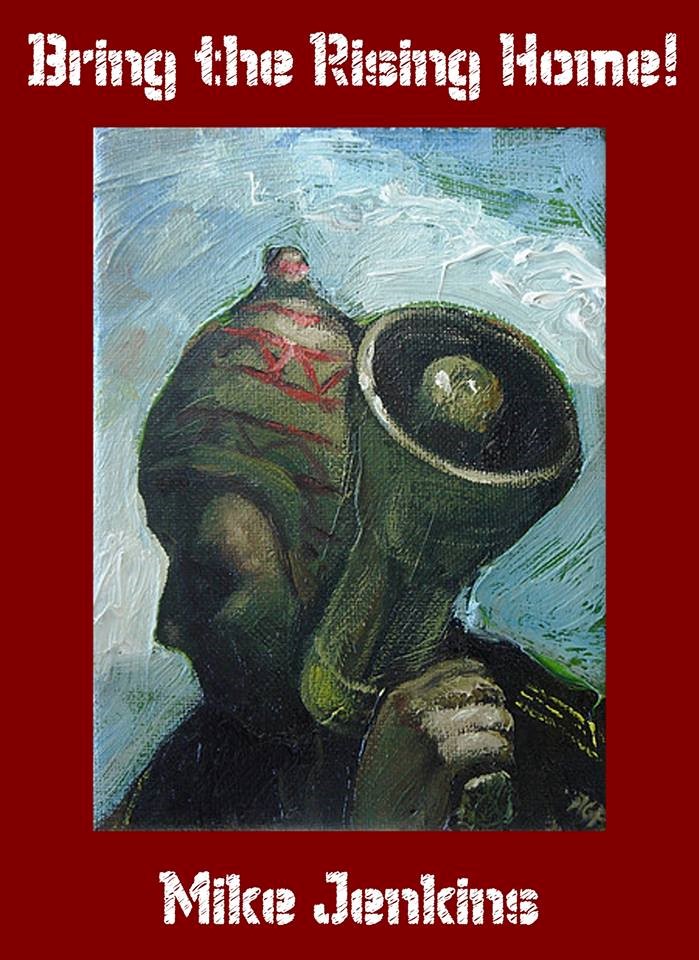 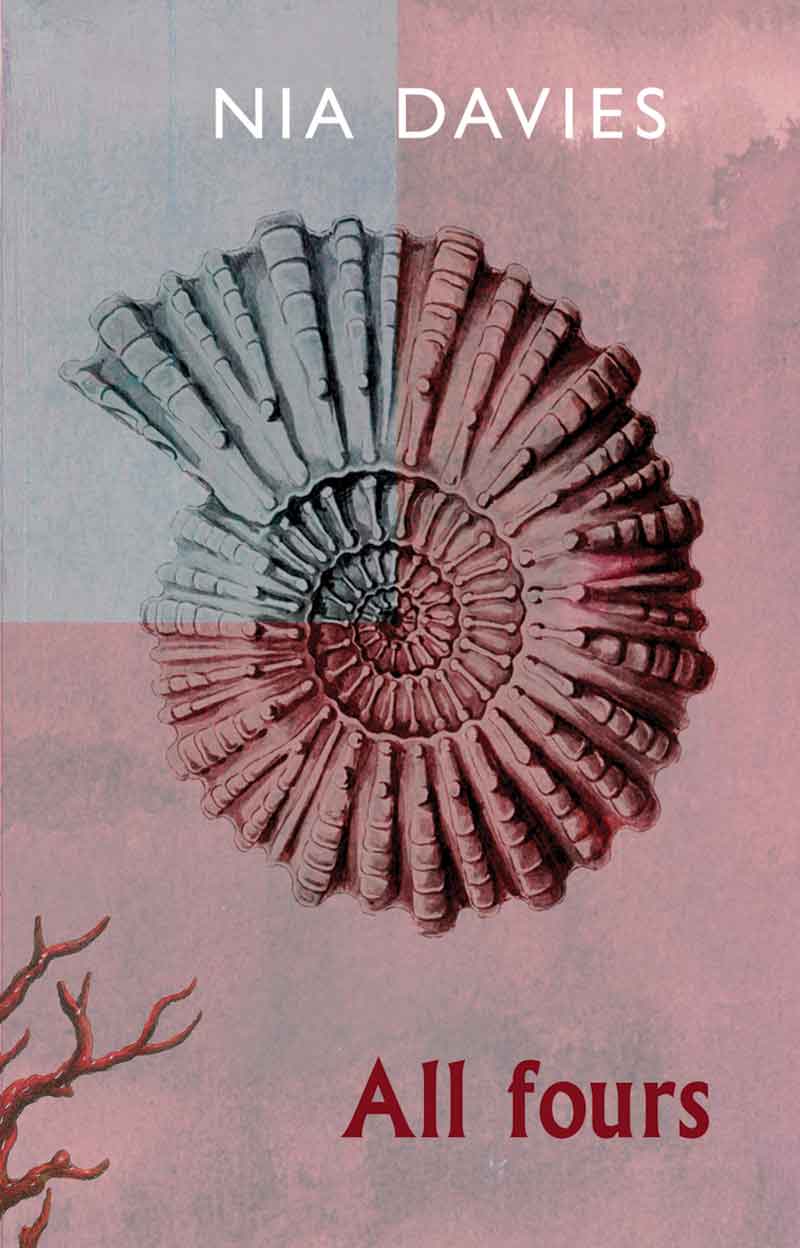