Inequality of power of the employer over the individual employee is a fundamental characteristic of the employment relationship. When someone enters into employment they do so as an individual, having to accept a pre-existing contract backed by a larger organisation with structures of management and control. At the point of employment an individual worker experiences the full weakness of being in a labour market.

Once in work the experience of being under the powerful control of others only intensifies. Work â or labour power as Marx would describe it â is a peculiar commodity purchased by an employer. Labour power has the potential to produce more value than is paid out in wages. It is not just a commodity that is consumed and loses value: it has the potential to actually add value. The employer thus has to realise this potential and will use all the organisational power available to pay as little in wages and to extract as much effort as is possible. From the first day of work, the employer fixes the terms of employment so the new employee will produce surplus value â the difference between wages and the value of the goods or service produced â quickly and predictably. 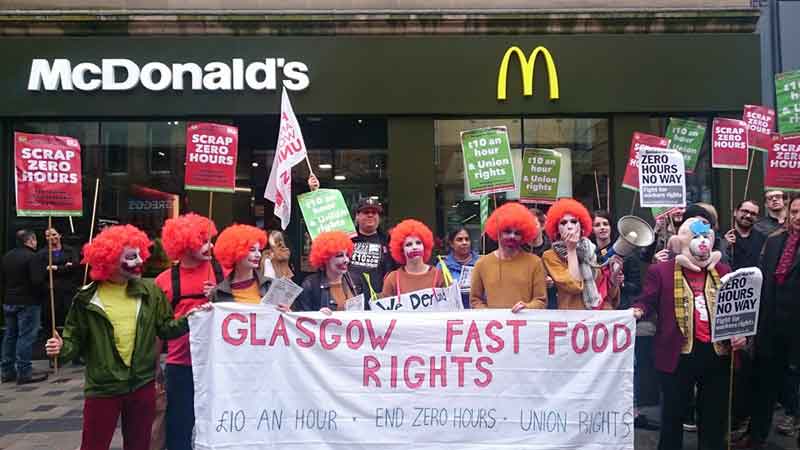 Len Arthur is a retired academic, but not retired as a socialist, trade union and community activist. He has been living and working in Wales since the early 1970s.