More Than a Patrician with a Palette Knife

Kyffin Williams was fortunate in working at a time which saw an expanding of the Welsh-speaking middle class with the disposable income to invest in art and the desire and confidence to display their cultural identity. With his modernist but accessible Welsh landscapes, the artist was producing what the market wanted and by the 1970s a Kyffin on oneâs wall became first an essential status symbol then, eventually, a clichÃ©. Death can make or break an artistâs reputation, but in the twelve years since Kyffinâs death the market has held up, despite the vast number of works in circulation and â as he himself cheerfully admitted â their variable quality.

Ceridwen Lloyd Morgan has published widely on the art of Wales, from visual images in medieval manuscripts to contemporary work. 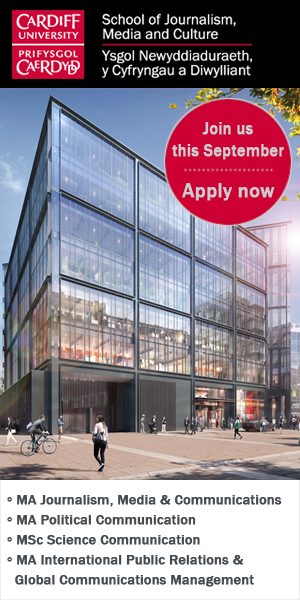