A Future Slowly Cancelled Deindustrialisation and the Politics of Health

Billy Jones draws on Raymond Williams, Mark Fisher and new books from Wales to argue how a neoliberal orthodoxy continues to blight the health and happiness of Valleys communities, thereby internalising external miseries as mental illness. However, is consciousness about this beginning to shift?

Donât Give Up: Why Sisu is Relevant for Wales

Neil Thompson and Paul Stepney argue why the age-old Finnish concept of sisu has much to offer policy-makers, social workers and citizens in Wales for creating a happier society â and why this is not the same as victim-blaming narratives of âresilienceâ.

Living at the Centre of Climate Catastrophe: How Inuit are Fighting Back Against Neo-Colonialism

Inuit poet, activist and former politician Aqqaluk Lynge gives an insight into the culture of his people, and why Arctic Indigenous communities are facing new threats from great-power interests. He argues that the election of a green-left government in Greenland offers a chance to resist.

A poem by Aqqaluk Lynge. English translation by Ken Norris and Marianne Stenbaek

Our Welsh Keywords series offers contemporary perspectives on the meaning of Welsh words, inspired by Raymond Williamsâ Keywords. In this issue, Sara Penrhyn Jones draws on her experience as a Welsh-speaking documentary-maker, and teaching on climate change and racism to discuss the politics behind âllaisâ (voice). Who are we to âgiveâ voice to others? Who is not heard and why?

Darren Chetty and Iestyn Tyne interview Carwyn Ellis about his new album with Rio 18. In a conversation that encompasses beirdd gwlad and the berimbau, climate change and memory, he also discusses the nuances of difference between collaboration and cultural appropriation.

In a series that proposes how society could change in response to Covid-19, conservationist Ian Rappel critiques corporate carbon offsetting, and imagines a manifesto for tree âownershipâ that could be a counterpoint to such neoliberal practices, in light of plans to send a sapling to every home in Wales.

Mary-Ann Constantine interviews farmer and conservationist Owen Williams about a new project to enhance Ceredigion wetland ecology, and the ethics of biodiversity and shooting. Drawing on the poetry of John Clare and Isgarn she reflects more widely on shaping landscape and environmental crisis.

After days of rain, I cross the Animal Bridge

A poem by Katherine Stansfield.

Breaking the Rules or Setting up an Aunt Sally?

In a review of National Museum Cardiffâs new exhibition âThe Rules of Art?â, Ceridwen Lloyd-Morgan finds the conceptual juxtapositions of works from different centuries to be at times predictable and didactic, but is impressed by the beauty and power of key works from the Museumâs collection.

It is difficult to discover exactly how many books are published in Wales each year, but itâs an eye-opener to look at the list of new and forthcoming titles on the Books Council of Wales website: www.gwales.com. The newly formed industry body Publishing Wales (Cyhoeddi Cymru) directs inquiries to the Books Council, but the council do not hold information on the total â only on those titles which receive grant funding or other support.

Looking at ânewâ titles on the Gwales website (excluding those for children), forty-nine books from publishers based in Wales were listed for the period between 10 October and 10 December 2021 â of which twenty-two were in Welsh. There were 104 âforthcomingâ titles (again excluding childrenâs books) from the same publishers, due to come out between 16 December 2021 and 15 November 2022 â nineteen of these in Welsh. No doubt there will be more to come in both languages as the year progresses. On this basis, up to twenty-five new books are being published every month â seventy-five for every issue of Planet.

The challenge for the guest editor is to select from this large number of potential titles. In any one issue â or any one year â Planet can review only a small proportion of the books published in Wales or of particular interest to Welsh âinternationalistsâ.

Inevitably, the guest editorâs choices will â to a greater or lesser extent â reflect his or her interests, so itâs a good idea that the editor-in-chief requires the baton to be passed on every twelve months.

It has been a pleasure to commission the reviews for this issue. Firstly, from the interaction with writers who seemed the ideal candidates and who so readily agreed to take on the job; and secondly, from reading their interesting, thoughtful, and well-crafted contributions.

James Stewart is Planetâs Media Advisor and has contributed to the magazine, from time to time, for more than thirty years. 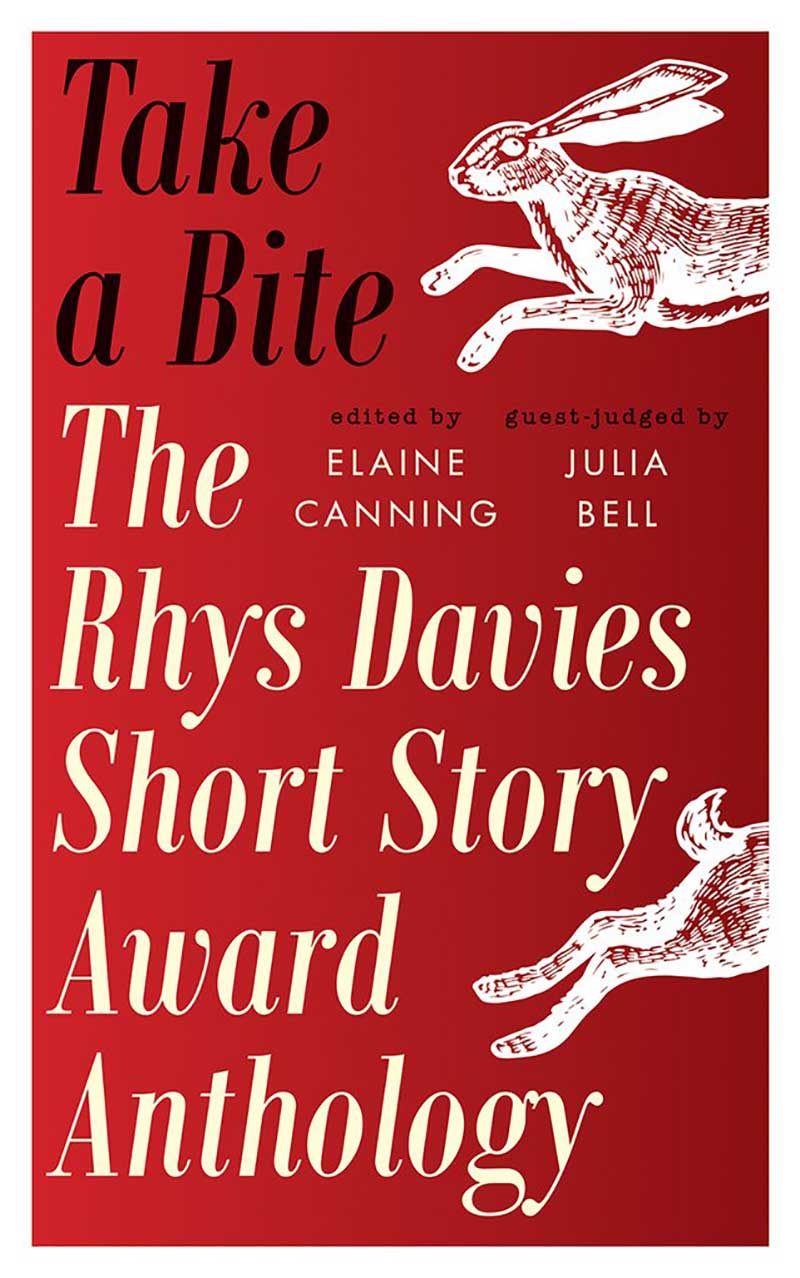 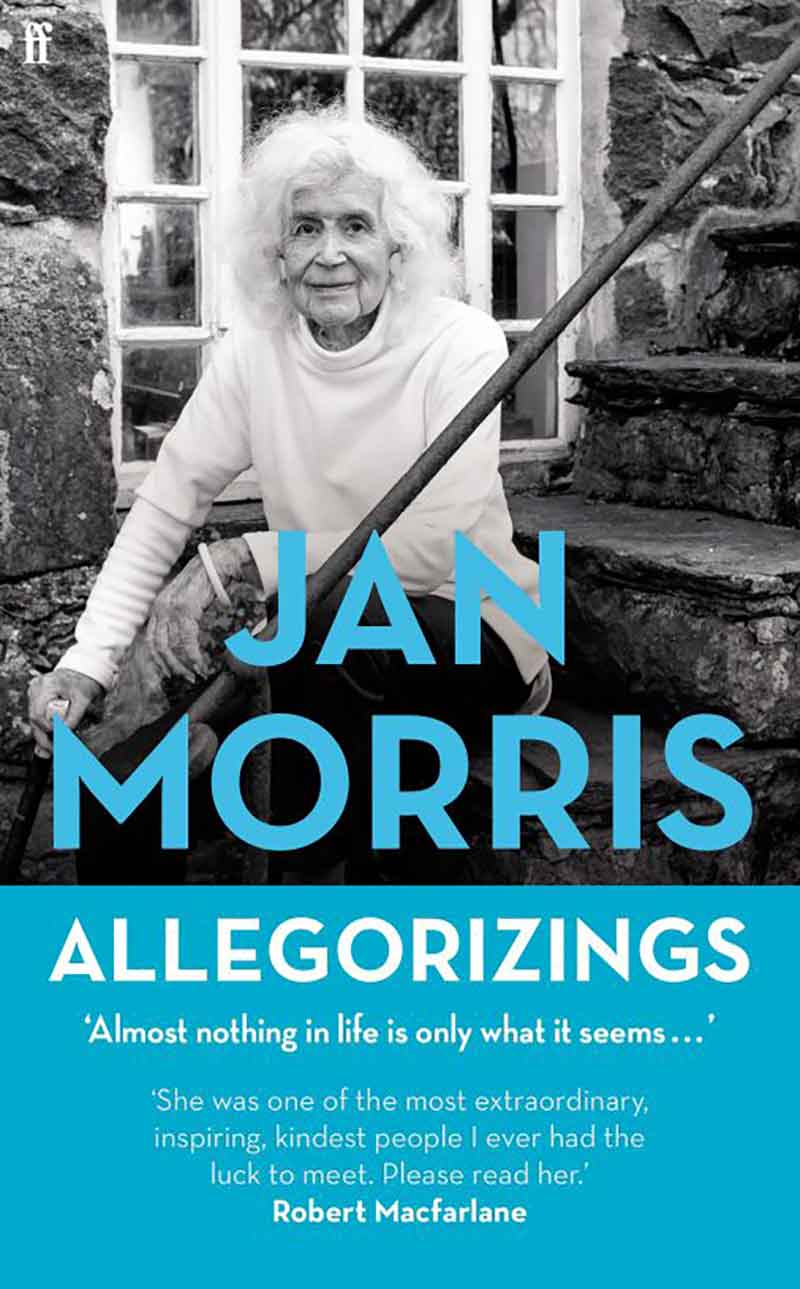 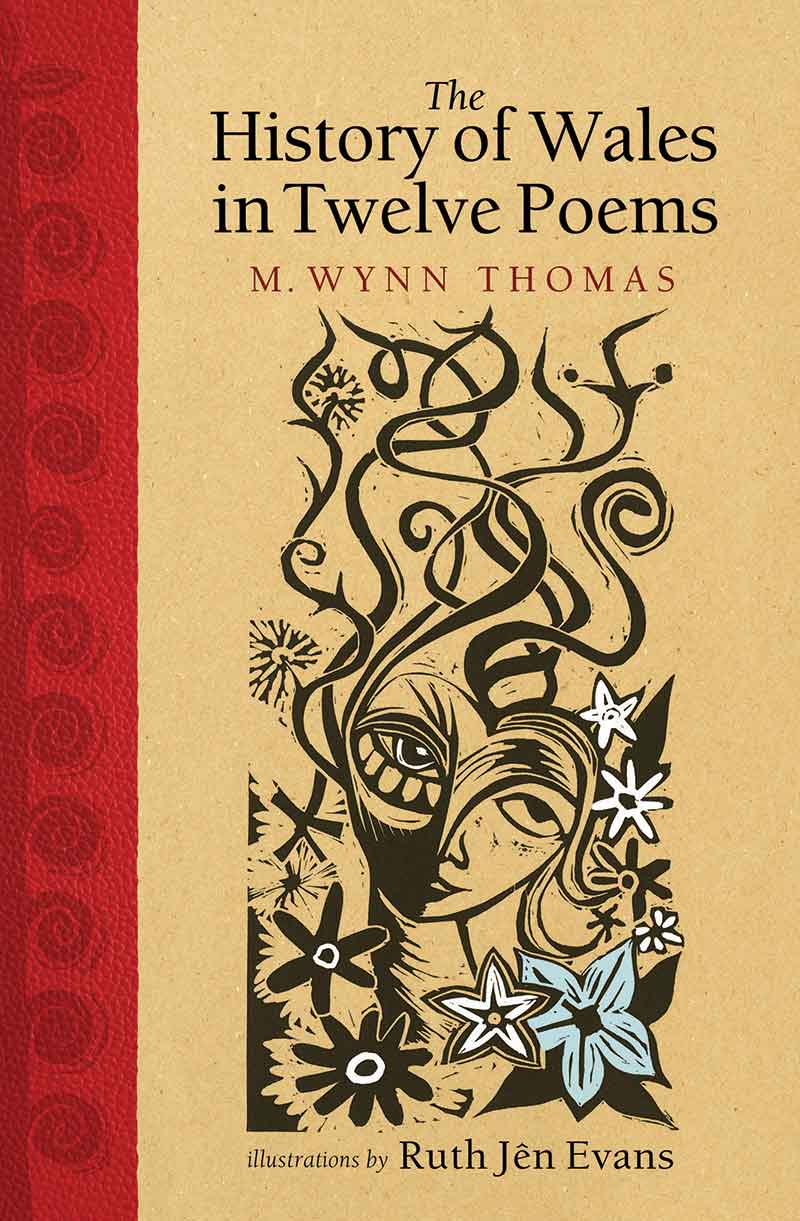 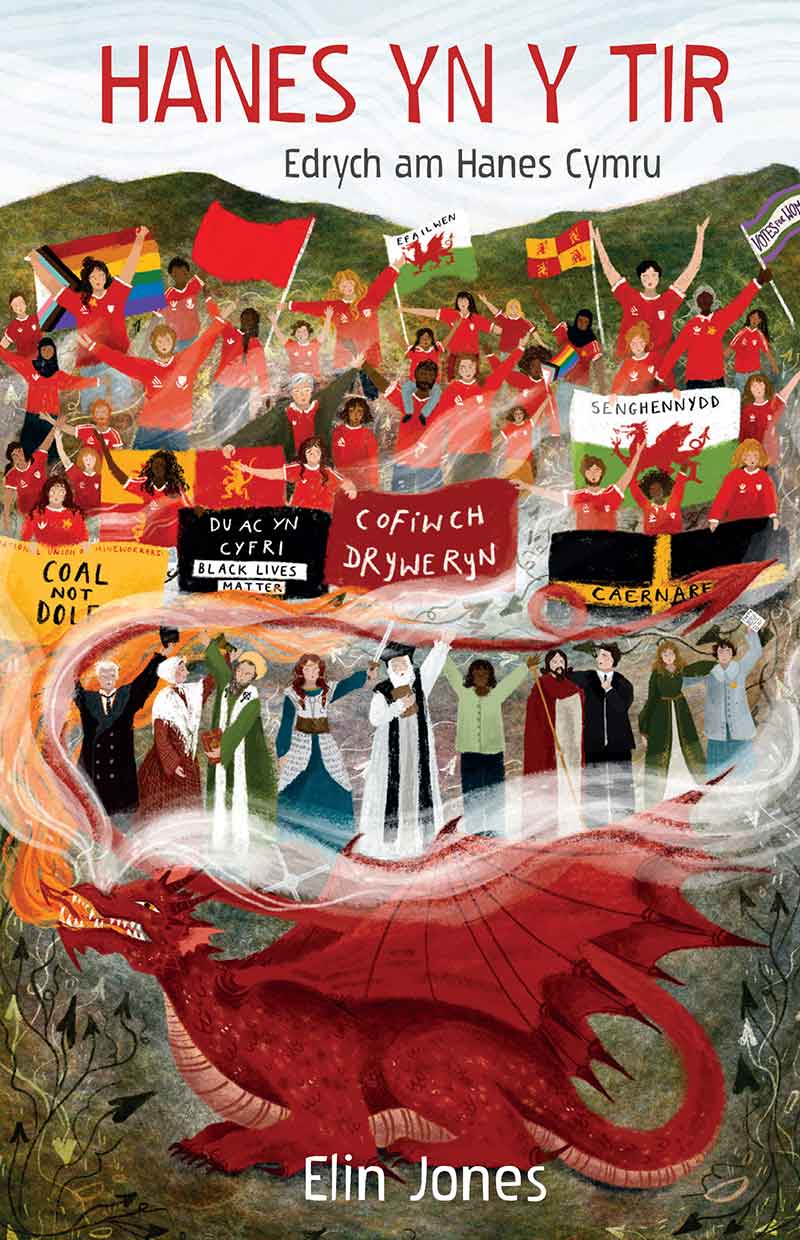 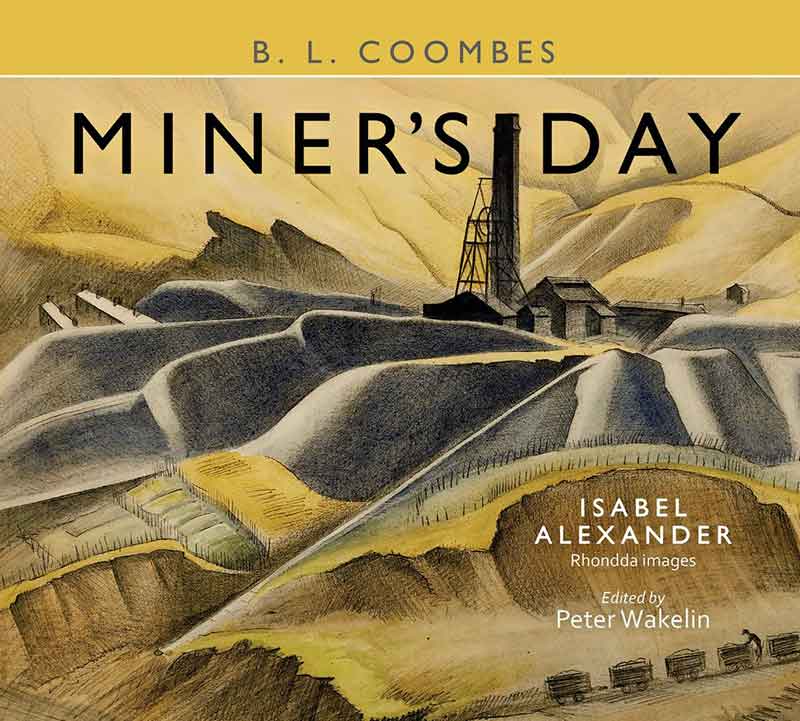 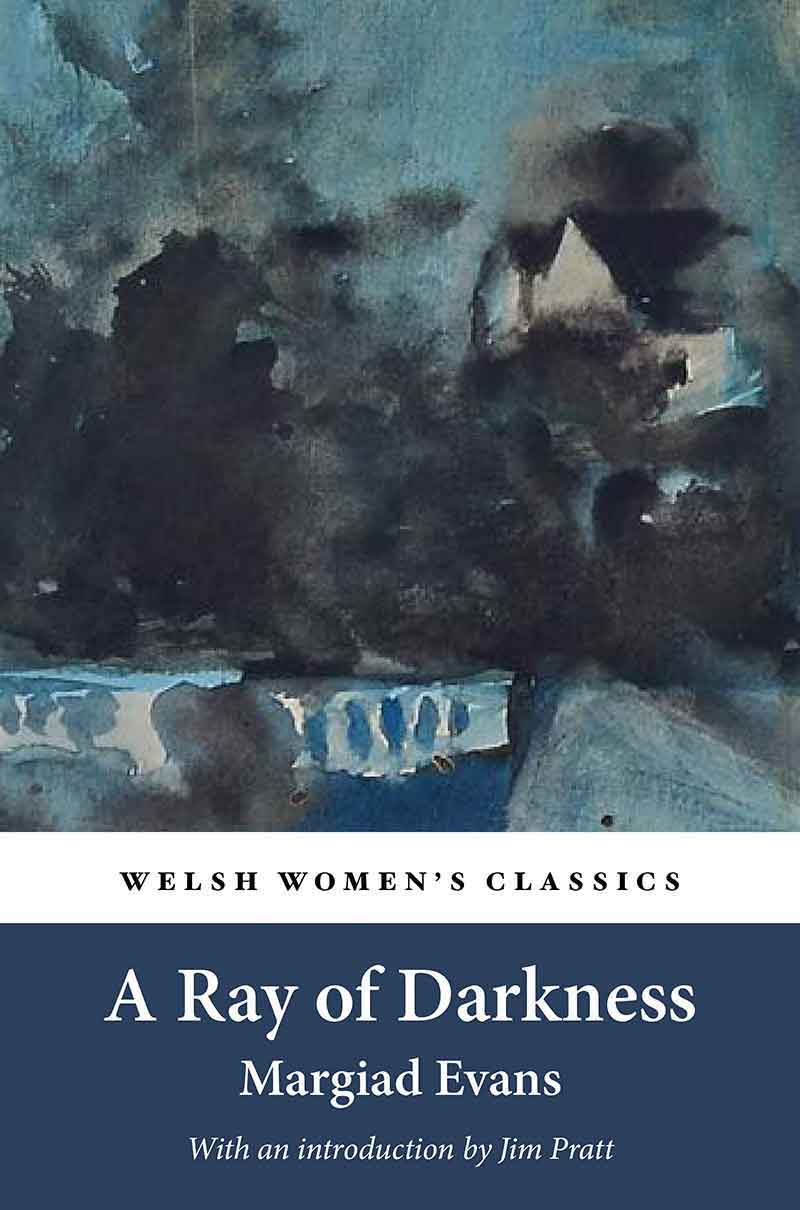 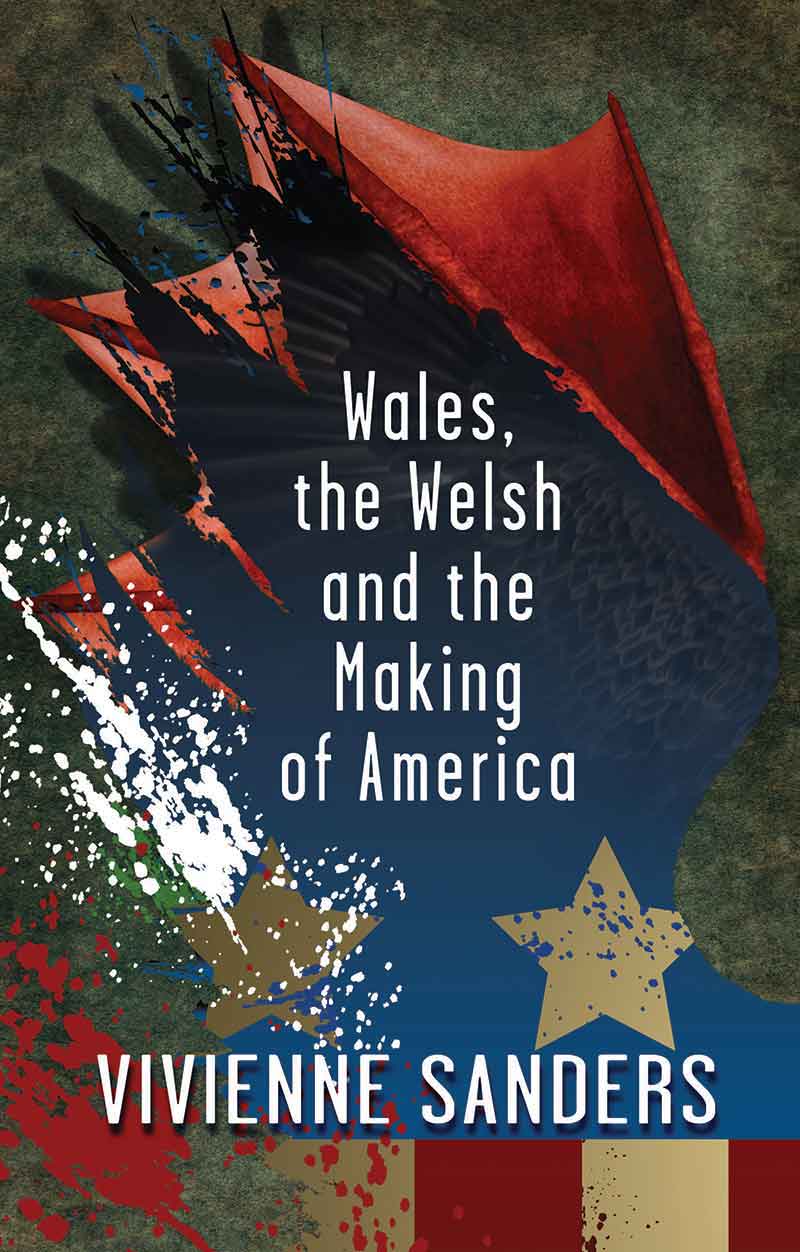 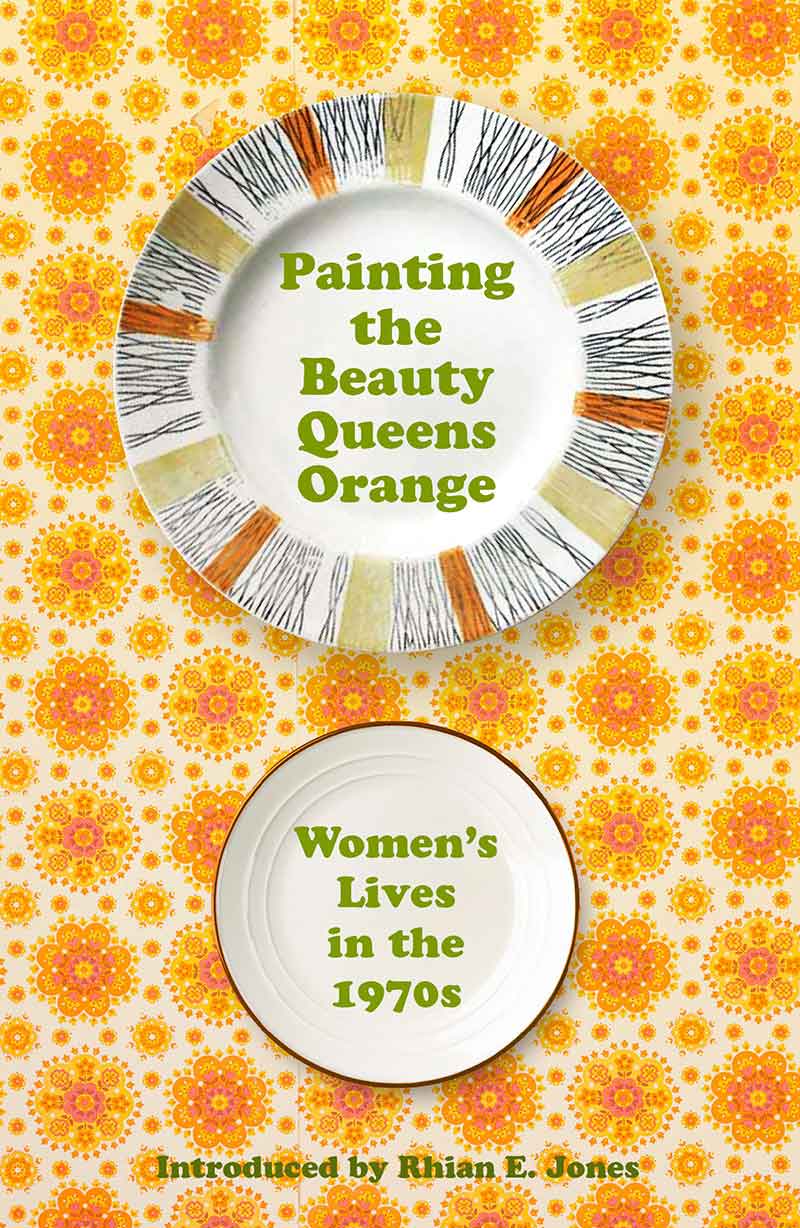