Wales and Ankang:
What to Do About Their Language Decline?
by Yupei Wang 20/11/17

Creative responses by students from the
School of Journalism, Media and Cultural Studies at Cardiff University

Cardiff University masters student Yupei Wang reflects on her year living in Wales, drawing on her experience of growing up in a part of China with its own distinctive language, landscape and culture.

I expect you have realised that things in this world are becoming increasingly similar, including languages and cultures. What are the approaches taken by Wales and Ankang, equally beautiful and distinctive places, to preserve their individuality? 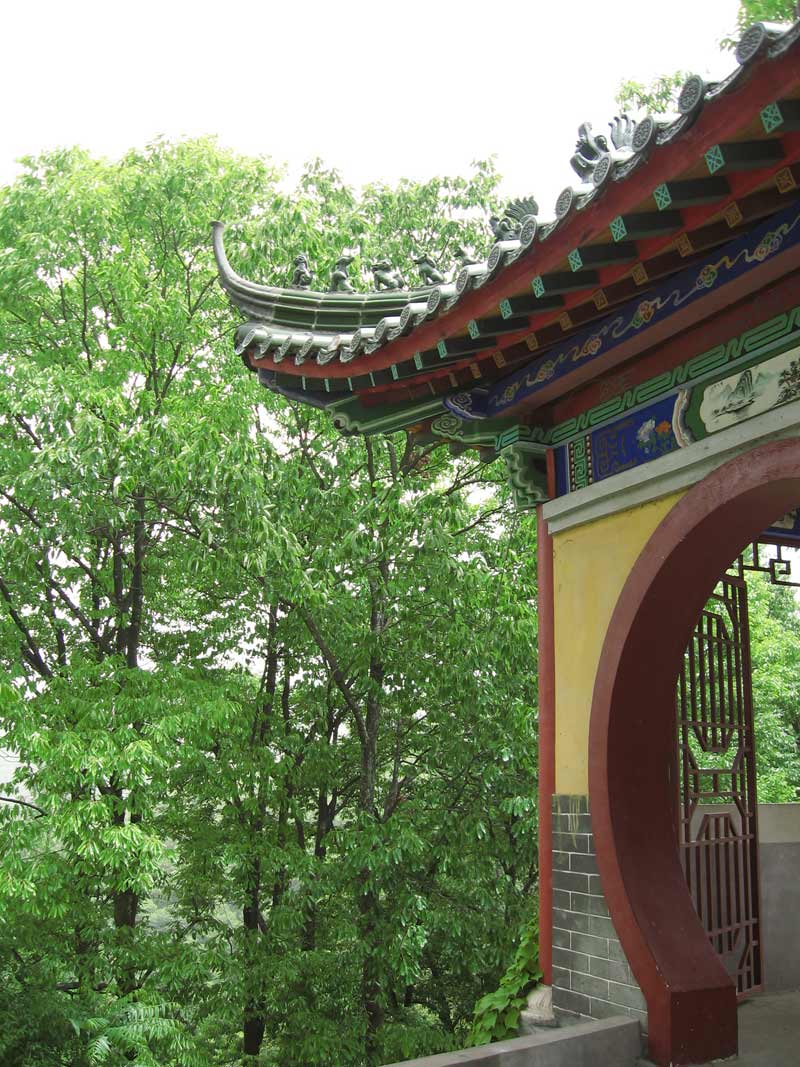 The homogenising of cultures and languages at various levels seems to have become an unstoppable and overwhelming wave worldwide. For anyone who has newly arrived in the UK, you wonât encounter any language barriers as long as you speak English wherever you go. You can easily find shops and restaurants in Wales with the same brands as those you have been to in England, Scotland, or Northern Ireland.

This uniformity may sound positive at first, and indeed benefits many people. However, you might sense something worrisome after reflecting further about this phenomenon. Behind the cheerful facade of convenience, uniqueness of cultural heritage is on the brink of extinction.

It brings me relief that a great number of public texts, in print and online in Wales are bilingual. It never fails to melt my heart when I see a signpost with both Welsh and English on it, despite the fact that the number of Welsh speakers decreased by two percentage points between 2001 and 2011, according to the census statistics released by the Office for National Statistics.

However, there continue to be concrete measures to counter language decline, developed by the Welsh Government and other bodies. The Cymraeg 2050 Welsh Language Strategy aims to enable 1 million Welsh speakers by 2050. According to Welsh Government, the grant scheme as part of the strategy will âsupport innovative activities and projects which promote and facilitate the use of the Welsh languageâ. Therefore, projects which use new technology, offer new ideas, or adopt new ways of increasing the social popularity of Welsh can be considered for funding.

Additionally, the active participation of many NGOs and activist groups helps to brighten the future for the Welsh language. They have long formed a centripetal force by appealing to and gathering diverse groups together for the greater good of protecting the Welsh language. Cymdeithas yr Iaith Gymraeg, the Welsh Language Society, has been in existence since 1962. One of its activists, Robin Farrar, remarked of Cymdeithasâs recent campaign for broadcasting to be the responsibility of devolved governments: âIn terms of political power, we believe broadcasting should be devolved, so that decisions are made in Wales, rather than by MPs representing England. In terms of Northern Ireland, we're keen to show solidarity with the organisations fighting at present for legal status for the Irish language there.â

Meanwhile, in a Chinese city called Ankang in Shaanxi Province, many people share a similar situation with that of the Welsh. Ankang is also in the process of developing strategies to keep its own language alive, and popularising its particular linguistic elements on a wider scale. Supporting and preserving Han Opera and folk songs is the primary approach chosen by the local government and civil society organisations.

Ensuring that the Ankang dialect remains impervious to the overwhelming momentum of Mandarin is by no means an easy task. Unlike Britain where the number of indigenous languages is relatively limited (English, Welsh, Irish, Gaelic, Cornish, Manx, Angloromani and Shelta) the total number of dialects in China is roughly equivalent with the number of towns. The sheer diversity of dialects means they rapidly give way to Mandarin for the sake of efficient communication.

To our relief, the local government in Ankang leaves no stone unturned to publicise Han Opera, which is the artistic carrier of the Ankang dialect that has been passed on from generation to generation for thousands of years. Thanks to the persistent effort made by the local government and concerned individuals, Han Opera successfully entered the primary list for Chinese National Intangible Cultural Heritage.

Volunteersâ inspiring enthusiasm plays a significant role in preserving Han Opera. âThe key to successfully carrying on Han Opera is the continuity of introducing talents. Only in this way can this form of art thrive with longevityâ said Shangwu Gong, at 77 years old, an intangible cultural heritage representative for Han Opera, who has been actively popularising Han Opera and training actors despite his retirement.

Folk songs have received attention as well, a film titled Folk Songs Singing was shot in Ankang and rose to fame at the Shanghai Film Festival in 2011. This film showcases the scenic Ankang towns embraced by winding rivers and picturesque hills. Whatâs more, the folk songs featured are also extremely catchy.

Faced with the same agonising likelihood of losing their own languages, people in Wales and Ankang showed their courage and admiration for culture. Letâs keep our fingers crossed and wish a radical difference can be made!

Videos about Ankang and its culture

A brief introduction to Ankang

Born and raised in an idyllic Chinese town blessed with unique cultures, awe-inspiring scenery, and its own language which has so far been well-preserved, Yupei Wang regularly experienced dÃ©jÃ  vu during her one-year stay in Wales despite all its cultural and linguistic differences. Having seen so many resemblances between Wales and her hometown, she hopes that both places have bright prospects for preserving their individuality in the future, and argues that this will be the best treasure we can pass on to our descendants, and to mankind as a whole.

Coed Hardd: A modern-day reflection on Gillian Clarke's Cardiff experience in the 1970s

Only Two Pairs of Footprints: a Seafront at Rest