Review:
Springâs Green Shadow
by Cecily Mackworth with an Introduction by Angela V. John From Planet 247 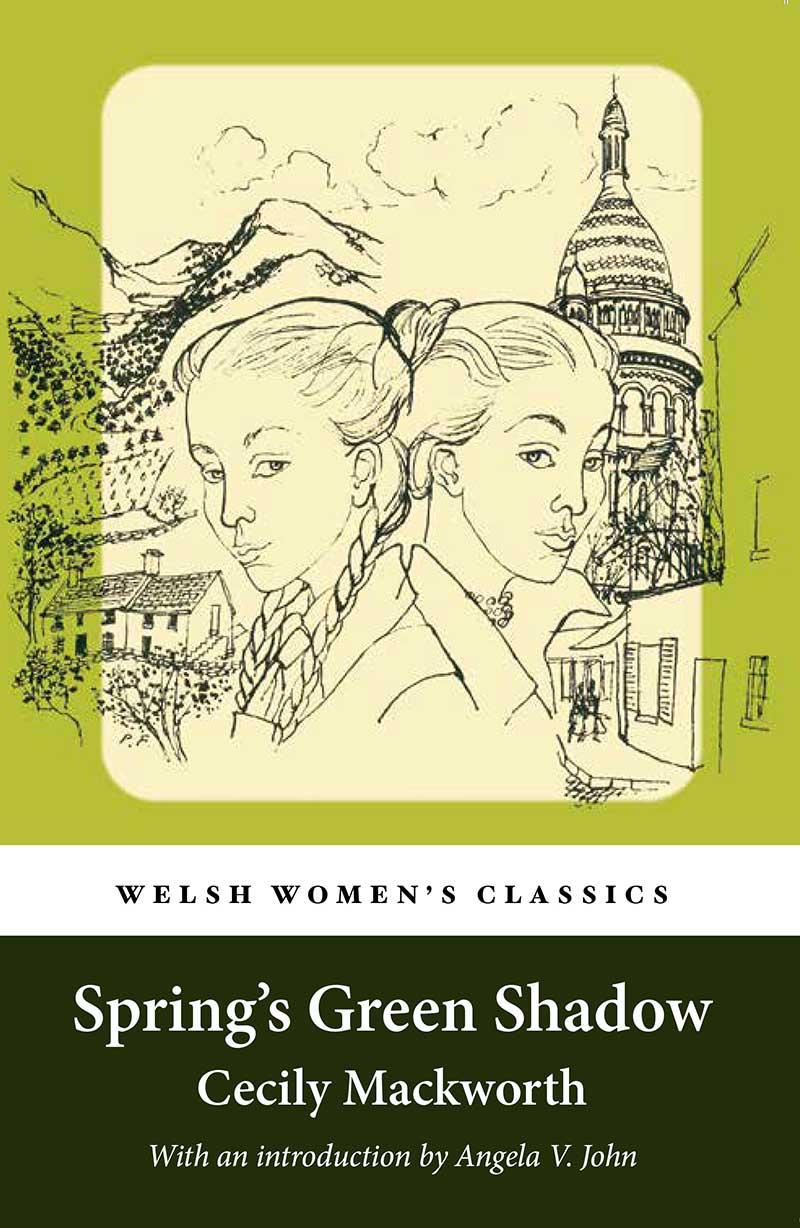 Reading Springâs Green Shadow by Cecily Mackworth, it is difficult to decide who has the more exciting story to tell, the protagonist Laura Gethryn or Cecily Mackworth herself. Born in south-east Wales, some two miles north of Abergavenny, to a ârespectable Tory familyâ, Mackworth lost her father at the age of three in the First World War. As a young woman, she felt misunderstood by her mother, who did not share her interest in literature and the arts, and was bundled off to various boarding schools she did not enjoy. Thanks to the financial support and encouragement of her aunt, the second Viscountess Rhondda, Mackworth was able to study at the London School of Economics.

Eluned Gramich is a writer and translator based in Aberystwyth. Her debut novel, Windstill, will be out in November 2022, published by Honno.