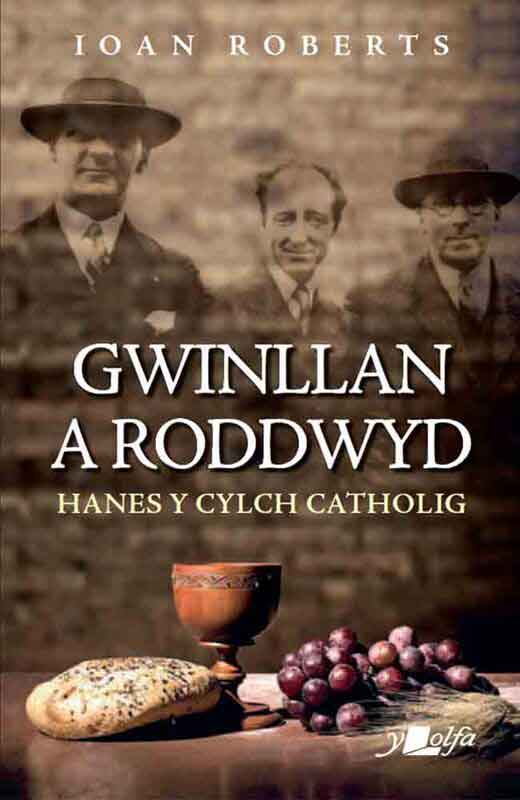 The history of Welsh-speaking Catholicism after the Reformation is an intriguing subject. Instructional and devotional material was translated into Welsh in the sixteenth and seventeenth centuries, and various centres of clandestine Catholic activity, from Llandudno to Cwm in Monmouthshire, printed and circulated quite a lot of material. The eighteenth century spiritual classic, The Garden of the Soul, was translated (rather elegantly) in the 1830s by Edward Metcalfe, a chaplain to the Mostyn family of Talacre. But it was only in the early twentieth century that the question of the status of the language in the regular life of the Roman Catholic dioceses of Wales came to be seriously debated â partly or largely as a result of the conversion to Catholicism of the towering figure of Saunders Lewis. For him and some of his circle, Catholicism offered the vision of a neo-medieval commonwealth of small nations, each with its own tradition and culture, held together and affirmed by the global unity of the Church; and part of such a vision was the recognition of the significance of local languages and the defence of national integrity.

Rowan Williams is a theologian, poet, and former Archbishop of both Wales and Canterbury. He was Master of Magdalene College Cambridge from 2012 to 2020. His latest publication is Looking East in Winter: Contemporary Thought and the Eastern Christian TraditionÂ (Bloomsbury, 2021).