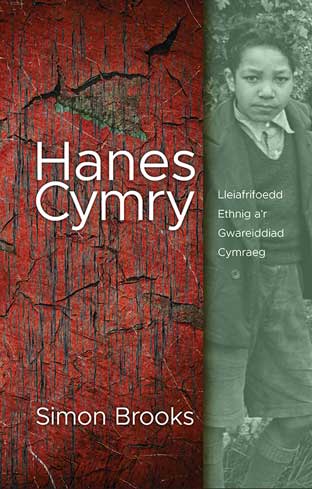 Twitter, as a medium, has not been kind to Simon Brooks. Sometime after the publication of Pam Na Fu Cymru (2015) â published in English as Why Wales Never Was (2017) â he became a catalyst for the kind of social media controversy thatâs so full of sound and fury it can be difficult to know what it signifies. Twitter, of course, specialises in creating this kind of ruckus, but in Brooksâ thinking it has found some particularly volatile reactants. He inclines towards controversialism of the kind that is liable, in online discussion, to set off fireworks. Much less visible on Twitter are the other sides to Brooksâ writing: an admirably deep and broad knowledge of the Welsh and Welsh-language archive, an intellectual curiosity and originality whose results are far from being predictable, and a general commitment to taking counter-arguments seriously. If you have seen some of his more inflammatory tweets doing the rounds, and taken him for a straightforward reactionary alt-right intellectual in the Anglo-American mould, you might be surprised to find in this book praise of Critical Race Theory as a methodology that is âdreiddgar a chynhwysfawr [penetrating and capacious]â, his acceptance of historical and contemporary Welsh White supremacy as âfath eithriadol o ffiaidd a niweidiol o hiliaeth [an extremely revolting and harmful form of racism]â, and so on. Plenty of his online critics â and they include myself â will continue to profoundly disagree with his conclusions, but in my case I usually gain something from discovering how heâs reached them.

Rhys Kaminski-Jones is a Postdoctoral Research Fellow at the Centre for Advanced Welsh and Celtic Studies, University of Wales Trinity Saint David. He researches Celtic Revivalism in Wales and Britain, and is writing a book about Wales, Britishness, and imperialism in the eighteenth century.