Review:
Losing Paradise
by Stephanie Dale and Many Rivers to Cross by Dylan Moore
From Planet 243 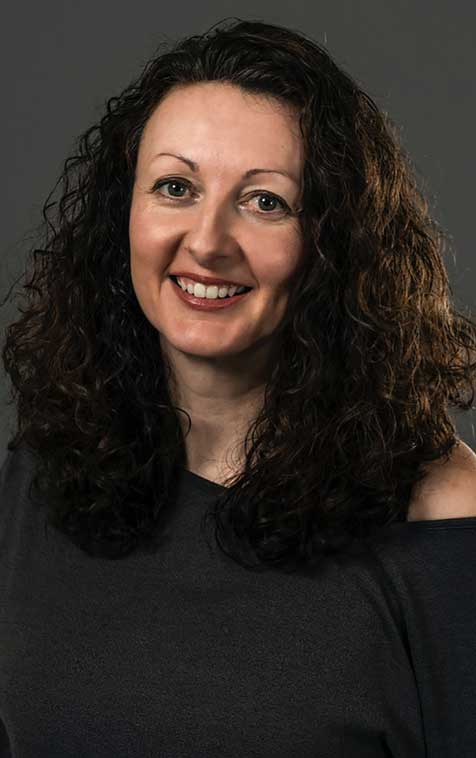 We are living in the end times â the numbers tell us that: a 48% rise in atmospheric concentrations of CO2 above pre-industrial levels (NASA); a 68% drop in wildlife populations between 1970 and 2016 (WWF); 80 million displaced people (UN Refugee Agency); $196 billion â the estimated net worth of Jeff Bezos (Forbes). This is how the capitalist beast, feasting on fossil fuels for the last 170 years, lumbers towards its doom, dragging animal, fish, plant, culture, language and landscape with it.

Helen Pendry makes notes. Her novel The Levels is published by Parthian.