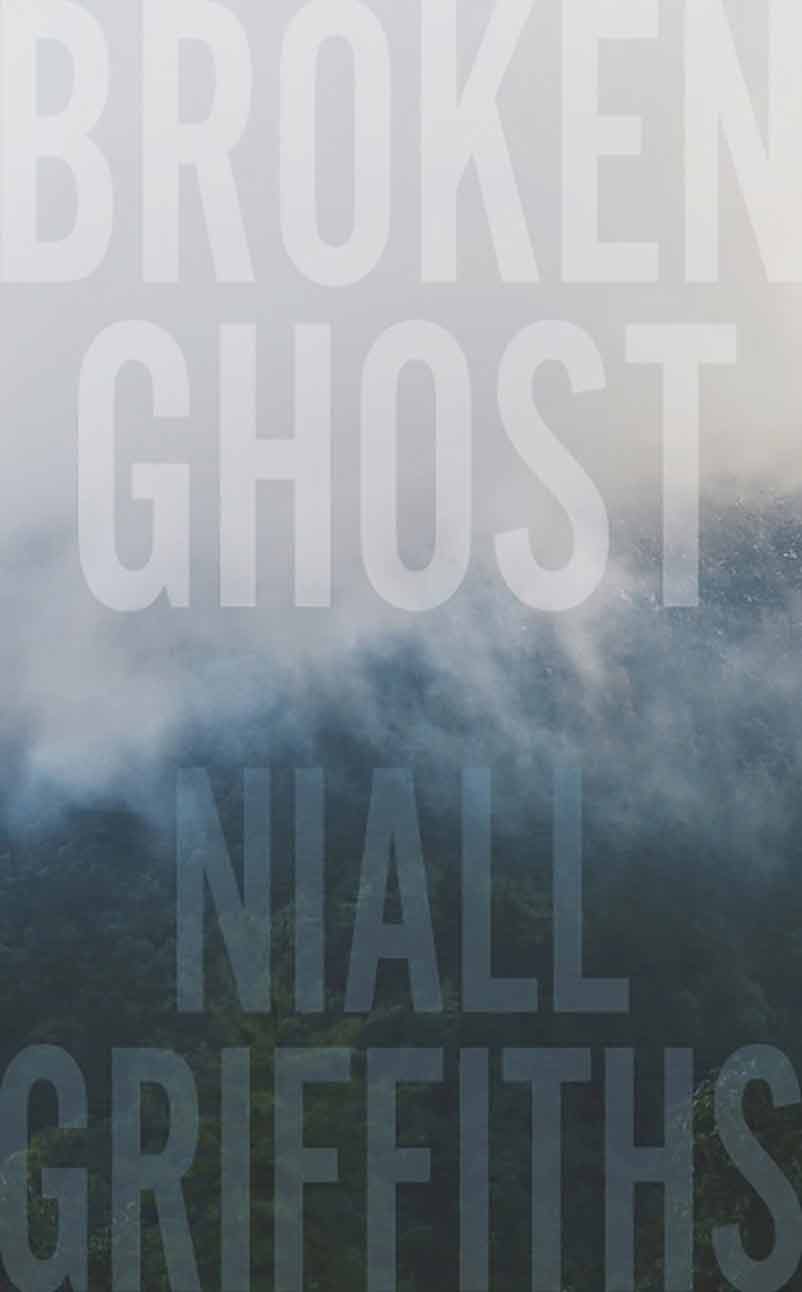 It has now, somewhat unbelievably, been twenty years since the publication of Niall Griffithsâ Grits, the gargantuan, violent, multi-voiced, debut novel concerning addiction, promiscuity and petty crime, so well-received that it catapulted him to the forefront of contemporary writers from Wales, a position he has maintained ever since. Since then Griffithsâ output has been prolific, with several critically acclaimed novels including: Sheepshagger (2001), Kelly + Victor (2002), Stump (2003), Runt (2008), some non-fiction with guides to Aberystwyth and Liverpool in Peter Finchâs Real geography series (2008), and a powerful poetry collection, Red Raw (2013).

Georgia Burdett has a PhD in Welsh writing in English and cultural disability studies from Swansea University. She is a therapist and tutor for children with autism in Powys.