Language planners in Wales have worked tirelessly to raise the institutional status of the Welsh language, culminating in its designation as an official language in the Welsh Language (Wales)âMeasure 2011. What has proved more intractable, however, is encouraging language use by individuals. There are many reasons for this reticence (not least the variable quality of service provision within the public and private sectors), but one particular element proving hard to address involves prejudices and attitudes that are deeply entrenched in Welsh society: self-identifying as a member of the group âWelsh speakersâ can be problematic for some. I suggest here that considering tactics used by other groups where self-identification can be difficult â specifically, the LGBT+ community â can generate fruitful ideas for addressing language use.

Sara Peacock is a postgraduate student at the School of Welsh, Cardiff University, researching language policy and planning. Using an ethnographic insider/outsider perspective, she is interested in the dynamics between top-down and bottom-up approaches to language planning. 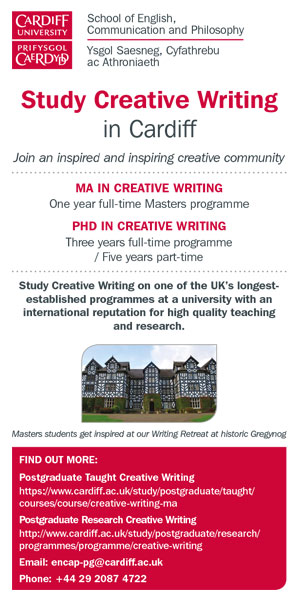