Following our invitation to pool ideas for how to strengthen Welsh national interests after the Leave vote, Dan Evans gives his perspective on what needs to be done to rejuvenate Walesâs public sphere, the weakness of which was revealed by the shock felt by many at the referendum result. He argues that for there to be meaningful dialogue which speaks truth to power, the dominance of Labour-affiliated intellectuals throughout society first needs to be addressed.

Jamie Harris goes in search of Welsh utopian visions, via folklore, history, literature, politics, art and architecture. With the Far Right gaining a foothold in the Senedd, he reflects on the consequences of the Welsh political leadership's resolutely anti-utopian stance.

Emilia Ivancu gives an insight into how physical space, pop culture, literature, folk custom and the internet are being used in extraordinary ways in Romania to challenge the threat to democracy and peace from government corruption and Putin's Russia.

Beholden to No-one but the Oppressed: the Welsh Anti-Apartheid Movement

Hanef Bhamjee gives an account of the philosophy, logistics and strategy behind the success of the Welsh Anti-Apartheid Movement, and how the organisation contributed to a victory for anti-racism, as well as uniting disparate factions within Wales. What can this story offer us now, as new networks mobilise against racism and injustice?

A short story by Stevie Davies

PISA and Myths of National Decline

Gareth Rees analyses how a narrative of crisis in Welsh education has developed out of a singular obsession with PISA results. He offers a more positive picture of educational achievement and calls for the Welsh Government to also participate in alternative international studies of pupil attainment; warning of how the PISA results are being used to undermine devolution itself.

By Michael Harvey. This is the twenty-second contribution to our Welsh Keywords series - inspired by Raymond Williams' Keywords - which offers contemporary perspectivs on contested meanings of ords in Welsh and how these shifting meanings continue to shape our society.

A poem by Fred Johnston

A media column by Mike Parker

Broken Words in a Ruined Museum: 'Segrgrair' by Paul Eastwood

The books-for-review I left behind on the shelves at the Planet offices are still glaring at me with huge reproachful eyes. Itâs dreadfully hard to choose. I hope the next reviews editor will give some of them the nod, but looking over the batch I scooped up and the thoughtful writing they have inspired, itâs hard not to feel pleasure in the talent and the energy that surround us. There may be a rather literary bias in this selection, but history, travel-writing, criticism and politics have their place here too.

Iâm drawn to short fiction, and Helle Michelsenâs review of two Ceredigion-based writers who excel in this form raises interesting questions about how much of a story to tell, and how much can hang unspoken between the lines. Maria Donovanâs evocative account of recent novels by Tristan Hughes and Alys Conran reveals children negotiating complex and disturbing worlds in north Wales and the wild spaces of Ontario; Nicholas Murrayâs âvivid journey of the mindâ, reviewed by Peter Wakelin, also crosses emotional, social and spatial borders world-wide, before returning to his own Welsh/English borderland. The perils and pleasures of that familiar (to Planet-readers) linguistic and cultural dichotomy are explored from a rare historical perspective â the eighteenth century â in Bethan Jenkinsâ Between Wales and England, insightfully discussed here by Rhys Kaminski-Jones. Related issues of national and political identity find a timely, not to say poignant, voice in Aled Gruffydd Jonesâs review of a study of the pre-war Welsh labour movement. Voices from the first world war continue to fascinate and unsettle us, as evidenced by two new anthologies discussed by Gerald Morgan: the war poems of Robert Graves, and songs in Welsh sung by soldiers and civilians from that time. War is shatteringly present (and provokes some thoughtful comments from poet and reviewer John Barnie) in the recent anthology marking fifty years of Modern Poetry in Translation â like Planet, a truly international and outward-looking journal. But we finish by turning inward, to the intimate and particular worlds of three contemporary female poets, whose collections are here beautifully analysed by Elizabeth Edwards.

In closing, it feels fitting to note with sadness the passing of another Welsh Internationalist, American-born, Aberystwyth-based poet and translator Joseph Clancy, who opened up the world of Welsh literature to so many. Diolch am waith oes.

Mary-Ann Constantine works at the University of Wales Centre for Advanced Welsh and Celtic Studies, where she researches Romantic-era literature. She has published two volumes of short stories and a novel Star-Shot (Seren, 2015) 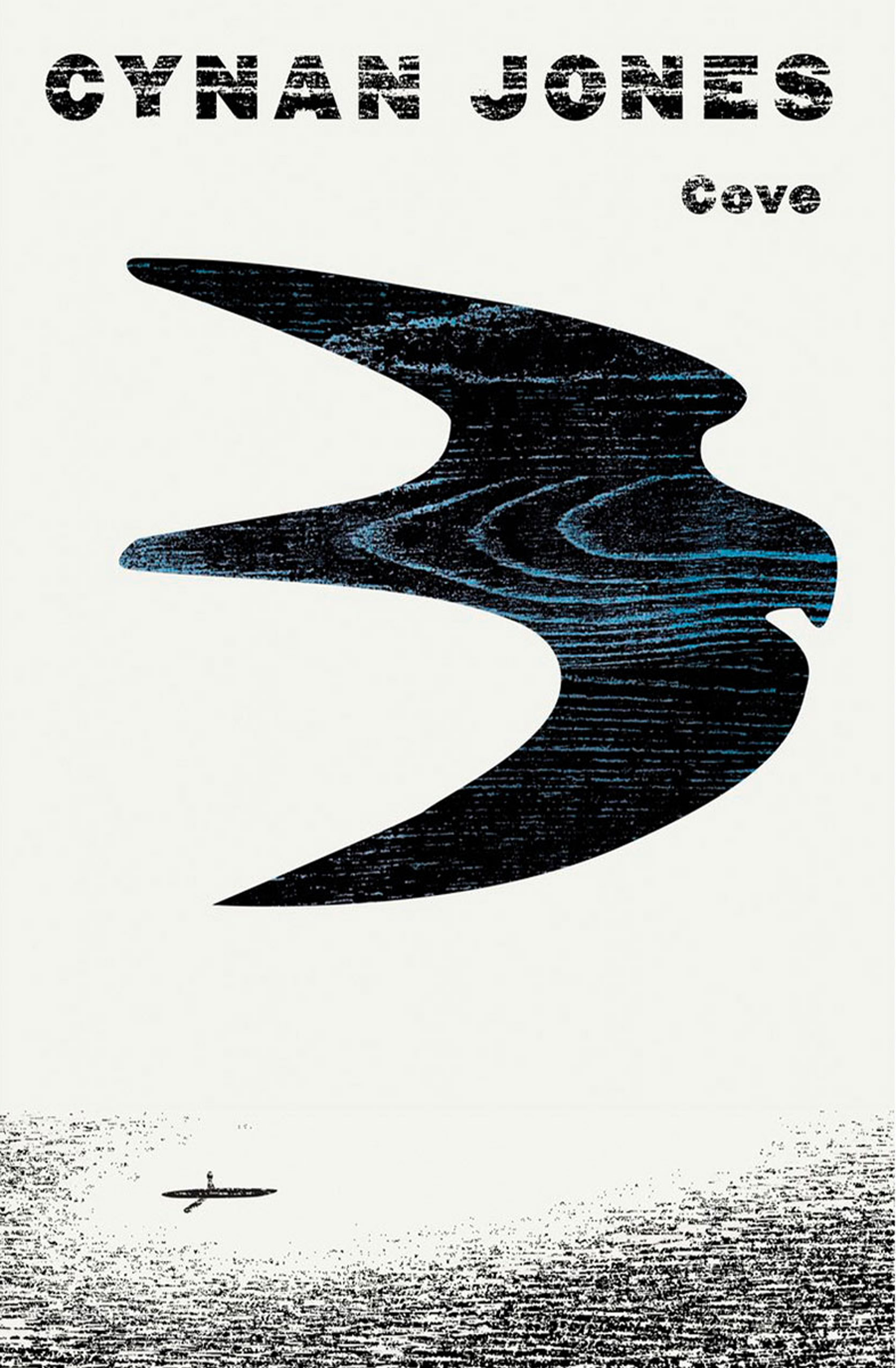 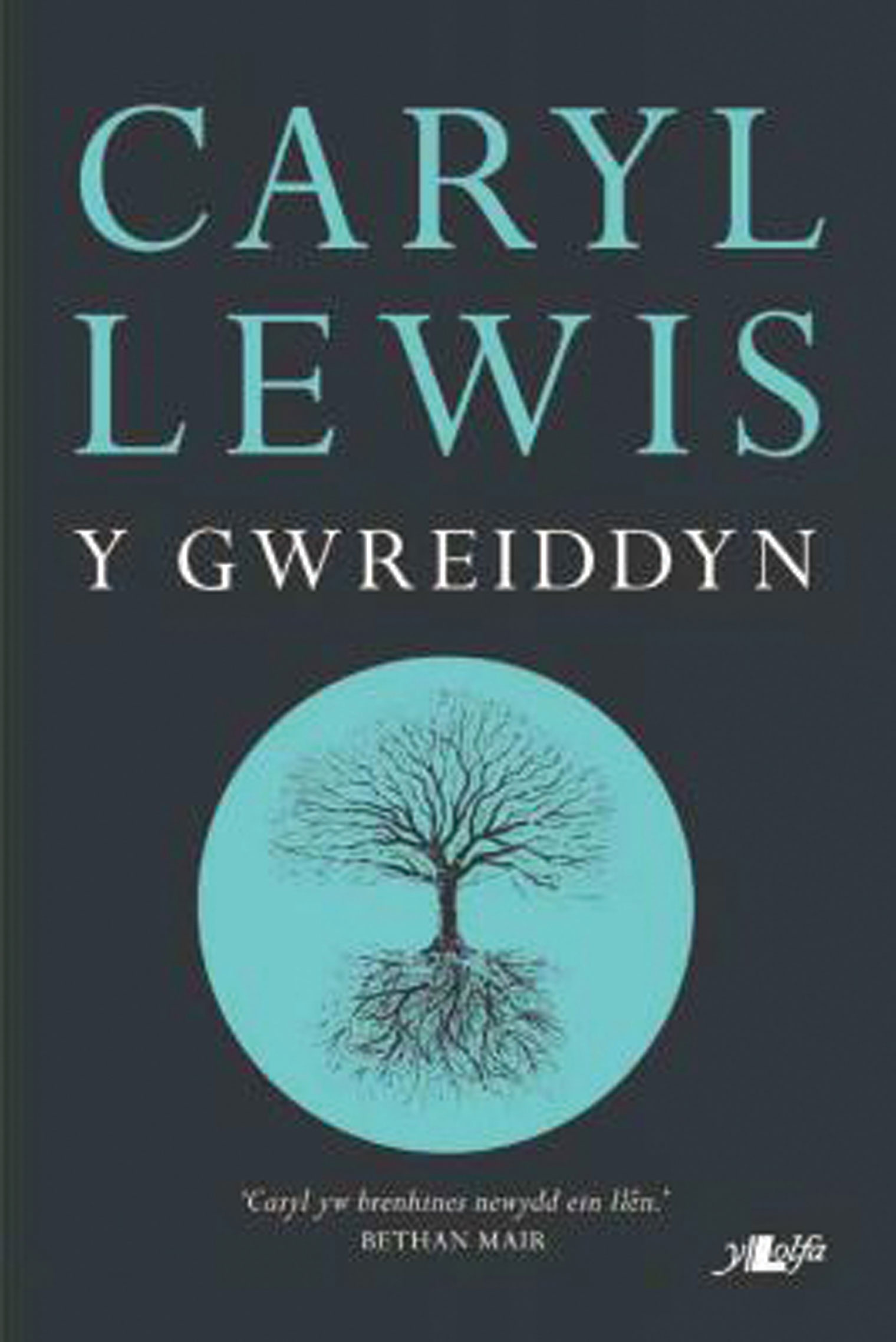 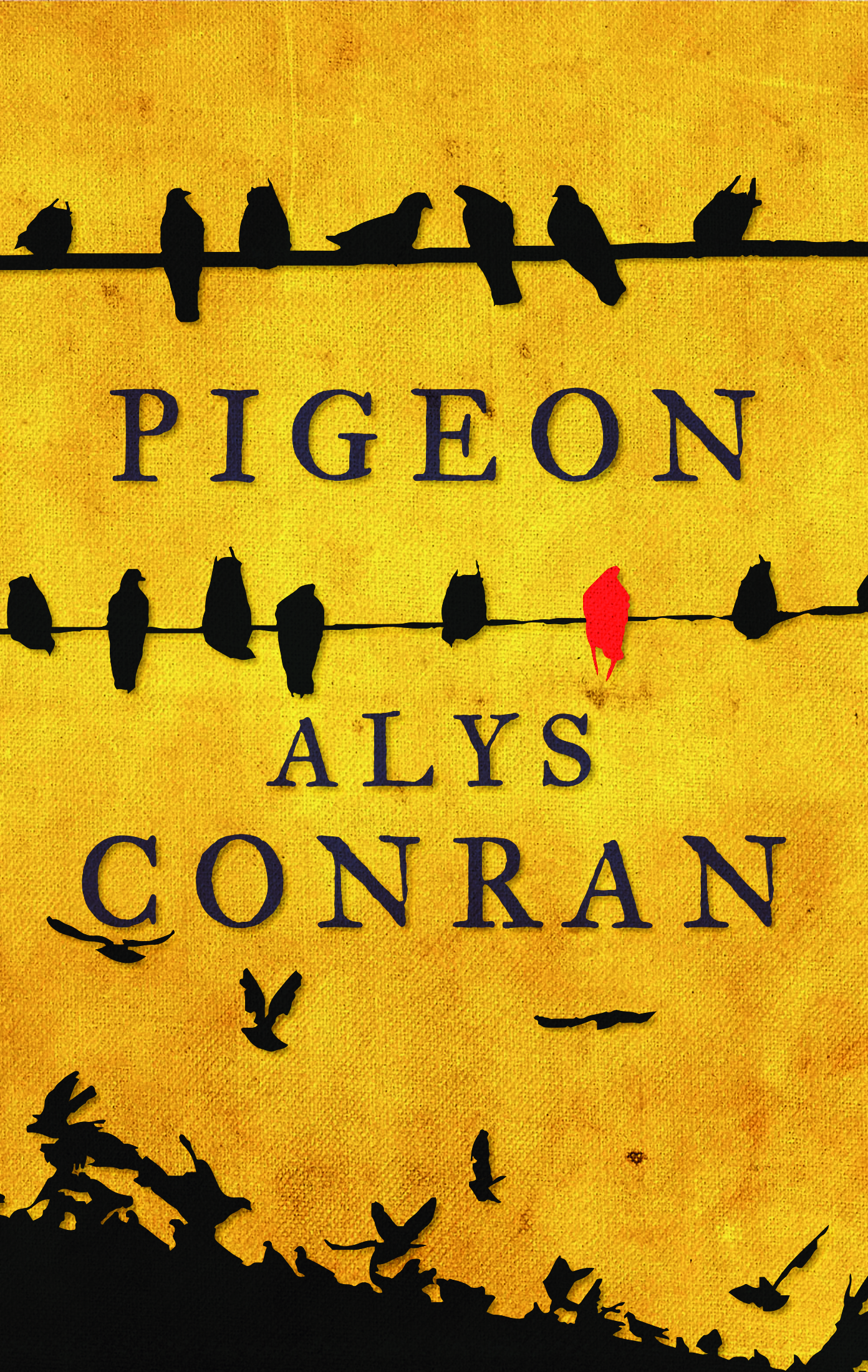 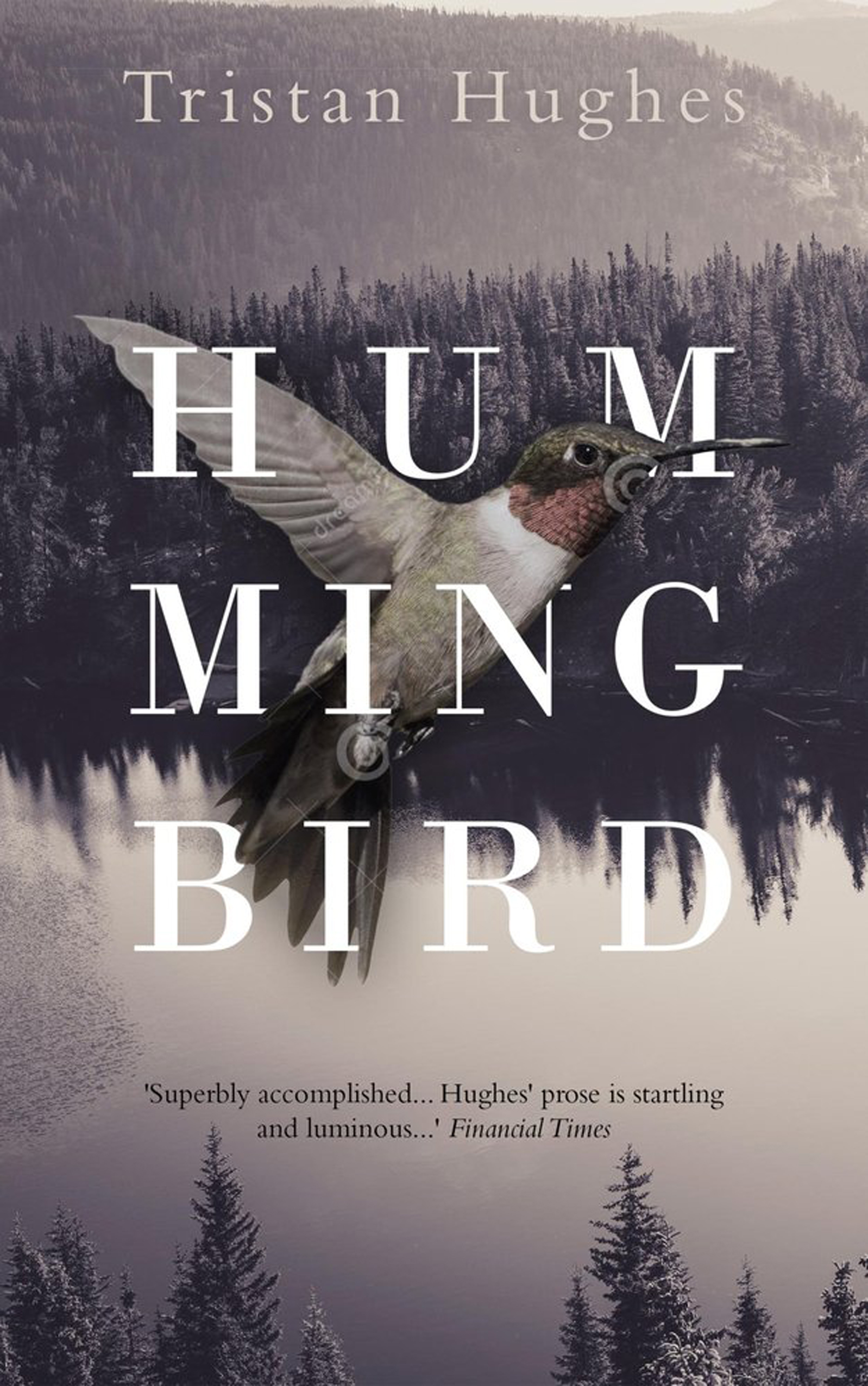 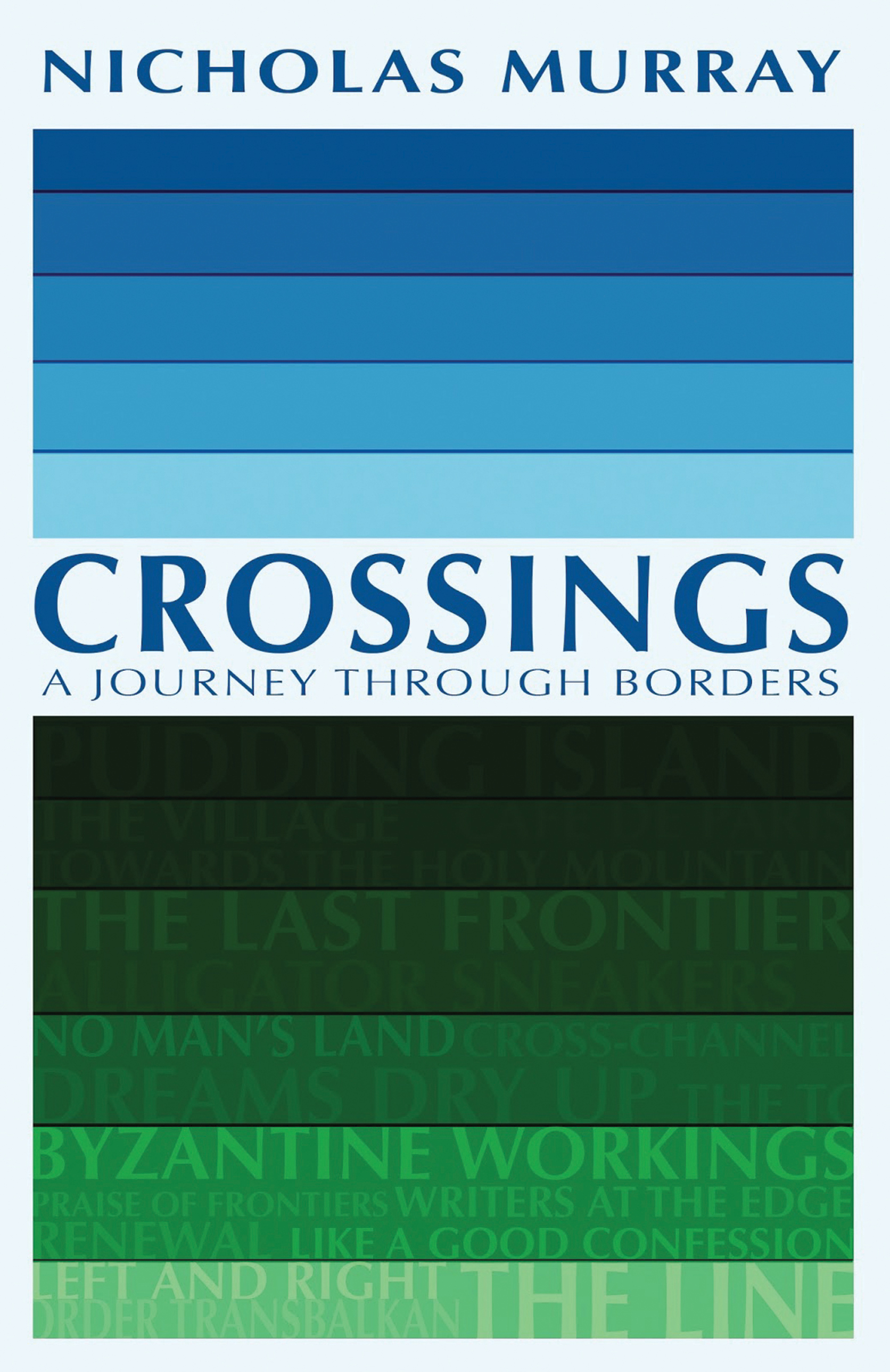 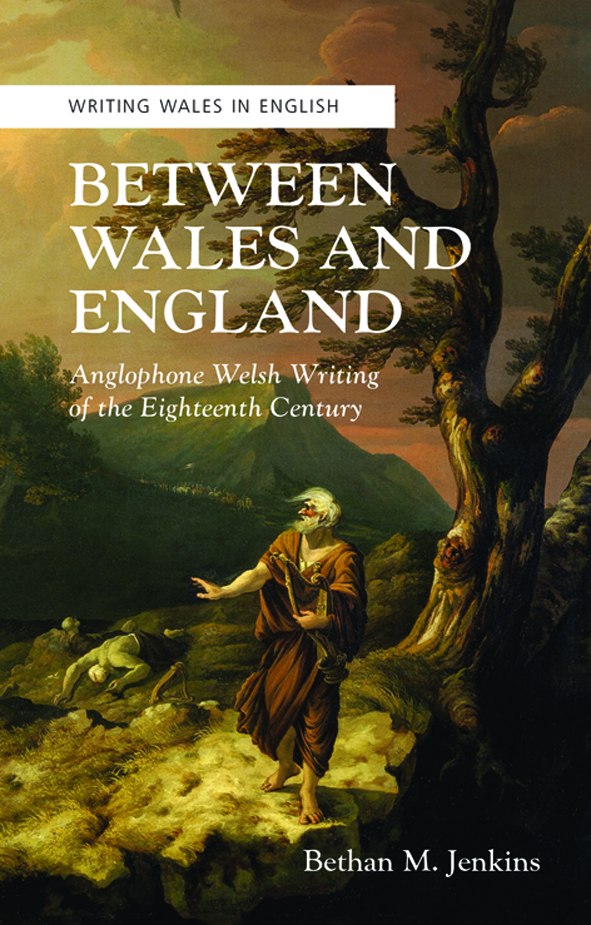 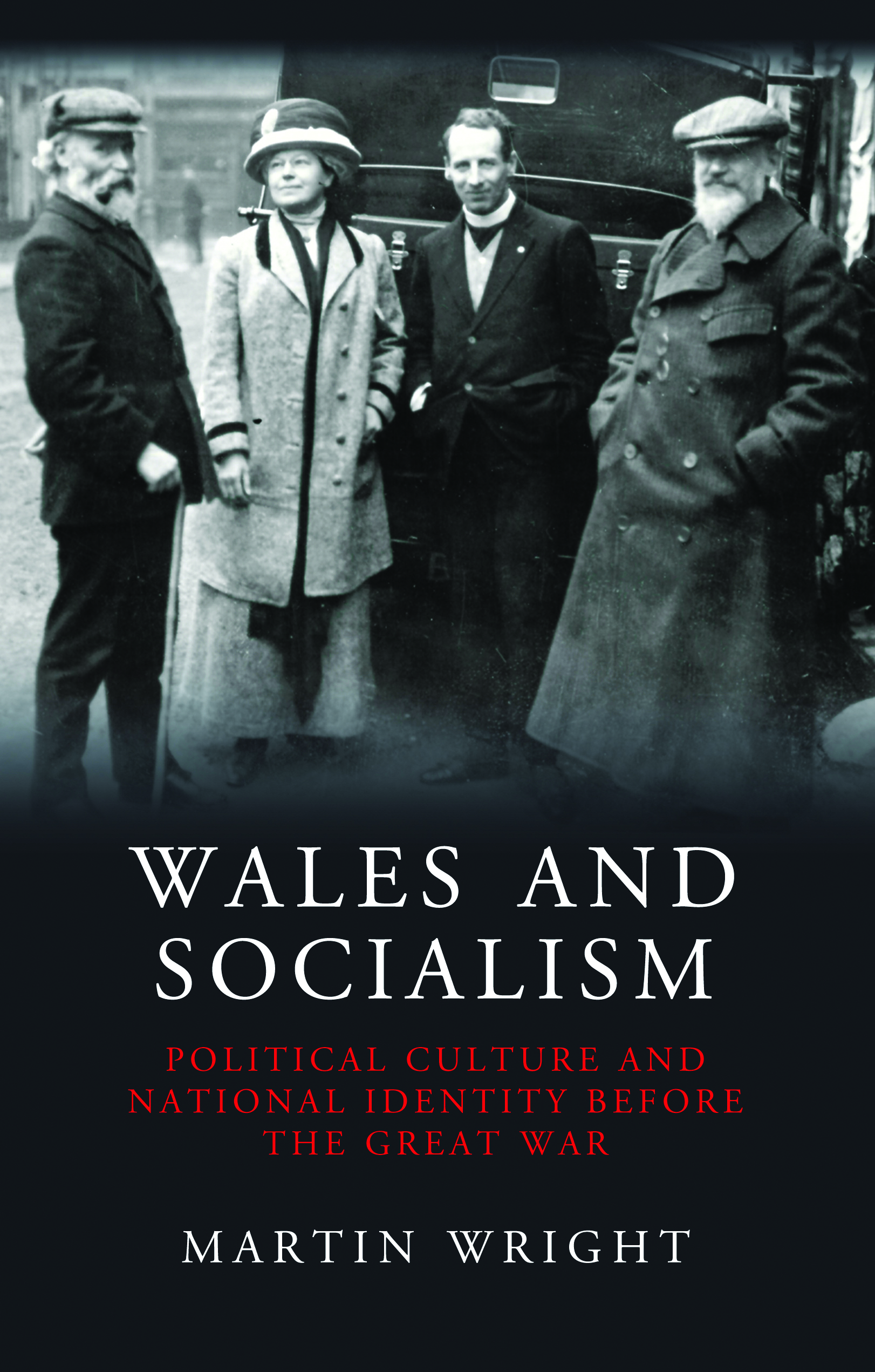 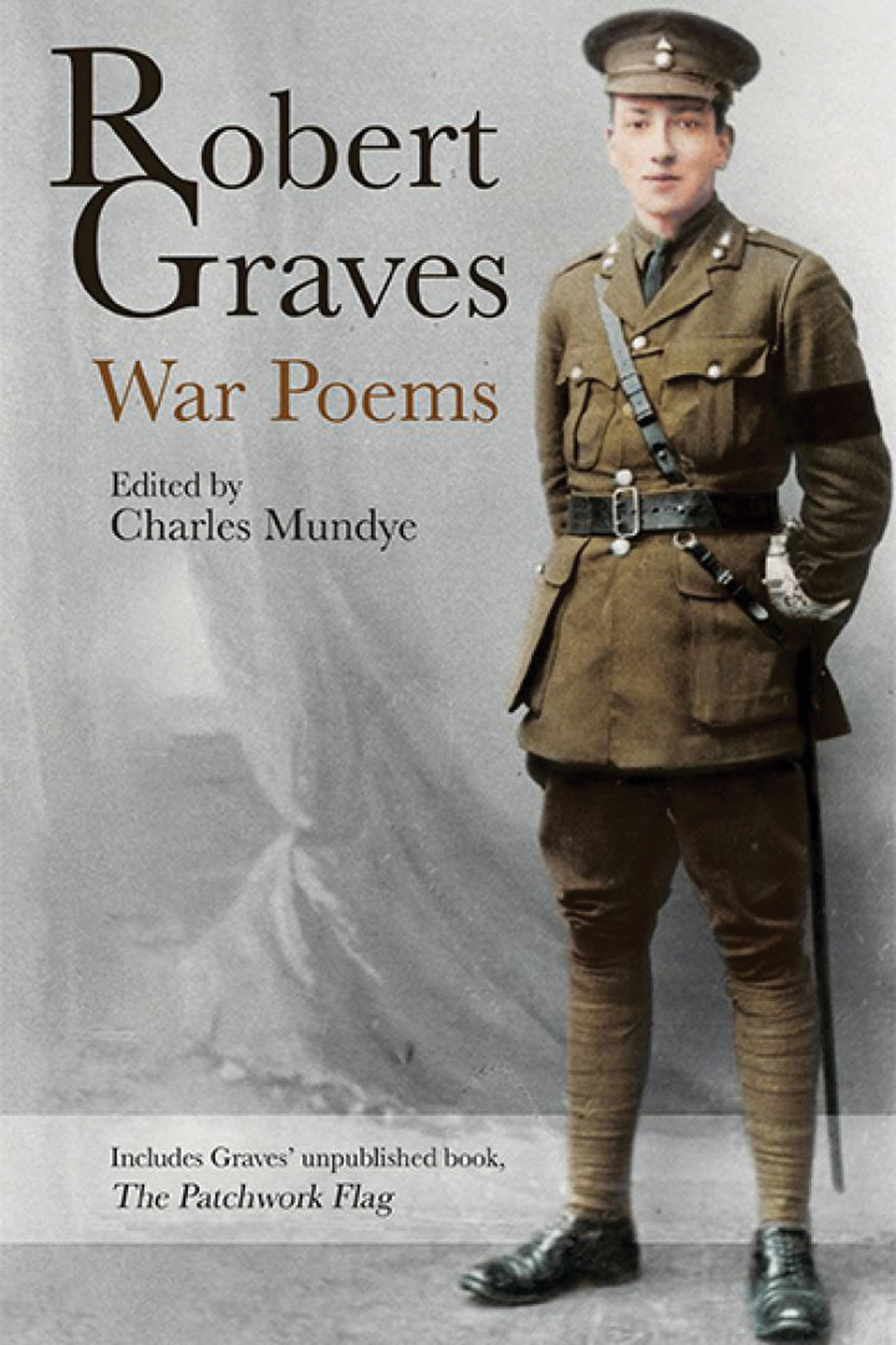 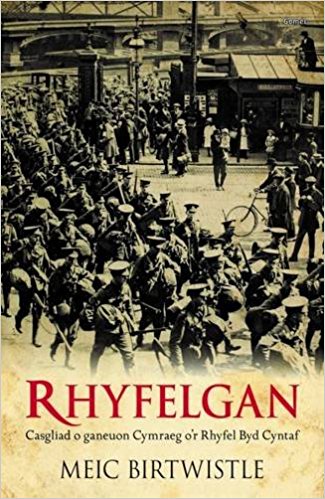 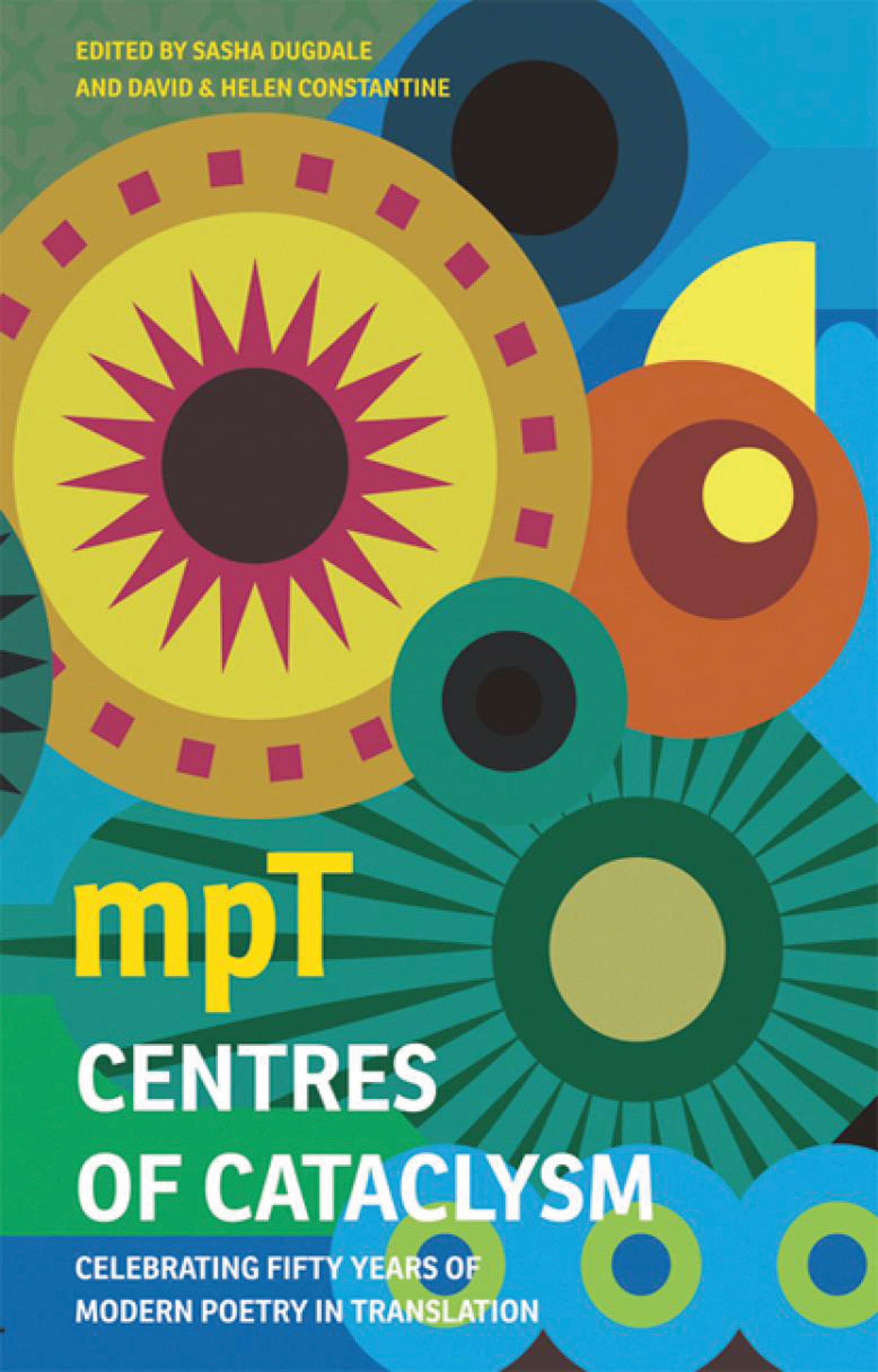 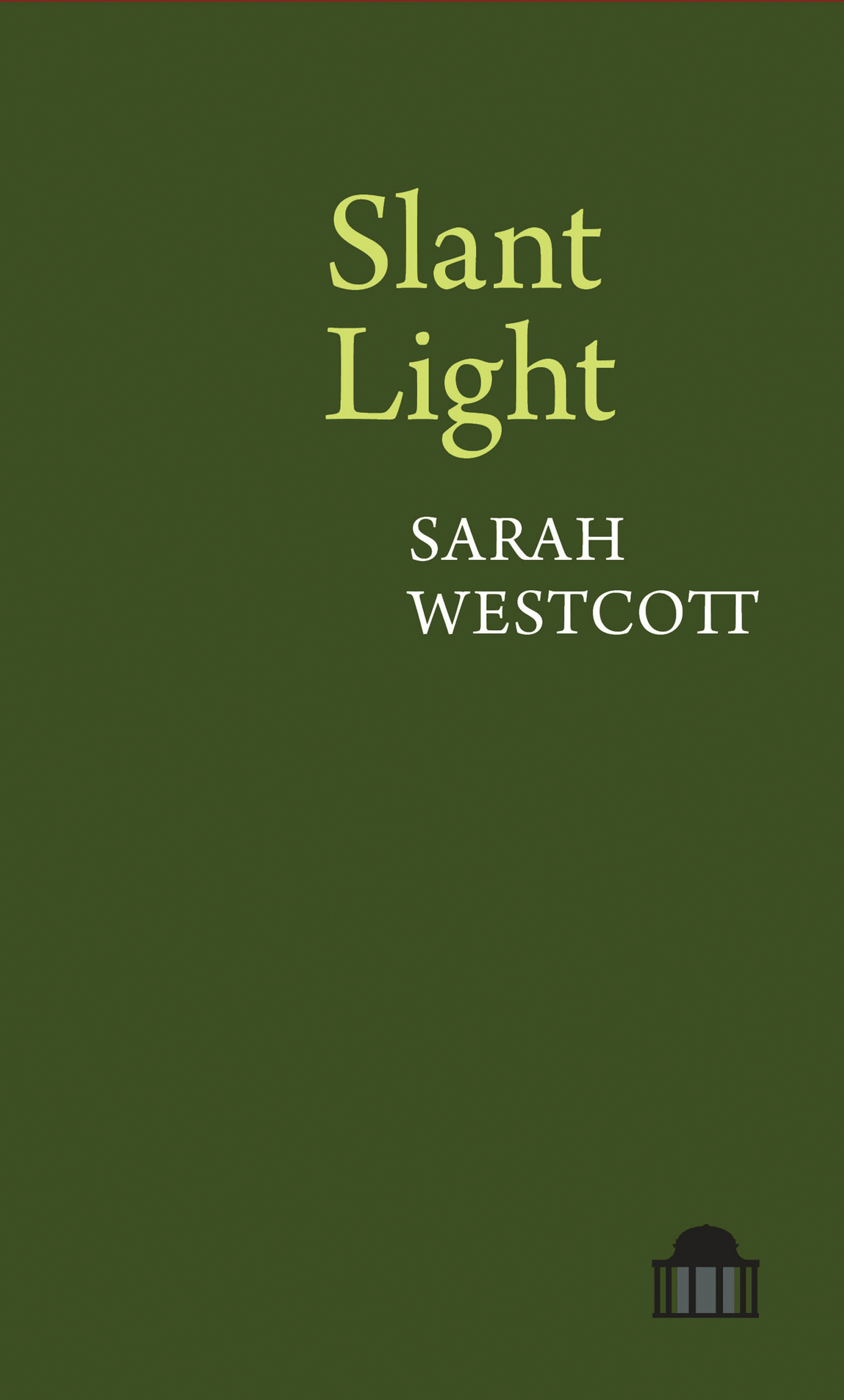 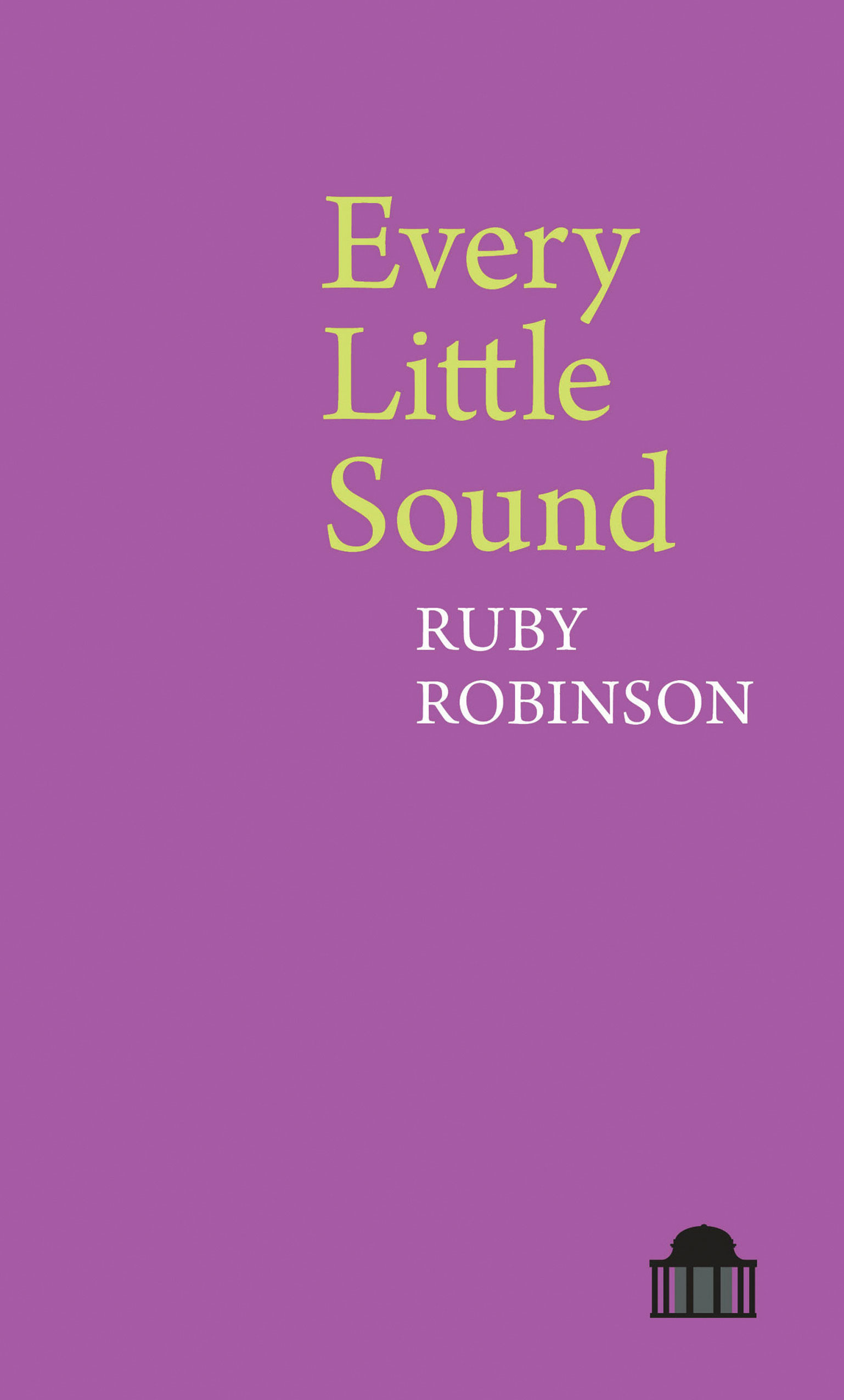 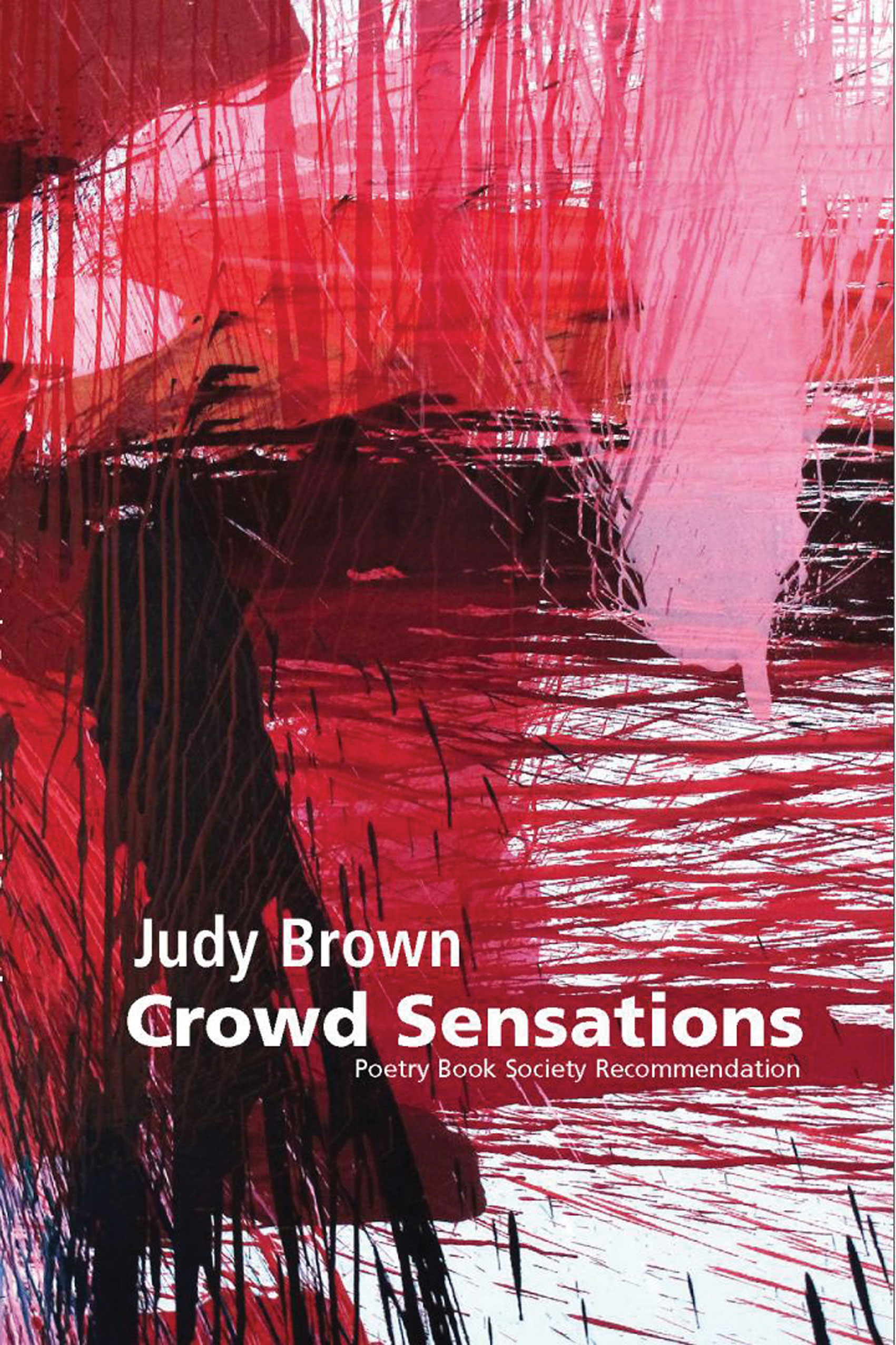