Fighting the Extreme Centre
From Planet 222

Tariq Ali has been a pioneering figure in the international Left since the Vietnam War. He argues the case for radical independence for Wales in the struggle against austerity and war, and why the Left should vote to leave the EU. The interview took place in February 2016.

(Ian Rappel) In relation to the struggle against austerity and neoliberalism, what roles do you see â both actual and potential â for devolved nations such as Wales and political parties such as Plaid Cymru and the SNP?

(Tariq Ali) Well, for political parties, it depends on their political programme obviously. In Scotland the SNP positioned itself to the left of the Labour Party â which it then cracked because it appeared as a credible alternative and had been fighting as such for years. After the independence referendum result had politicised the whole of Scotland, the SNP achieved a virtual monopoly on Scottish representation in the Westminster parliament. 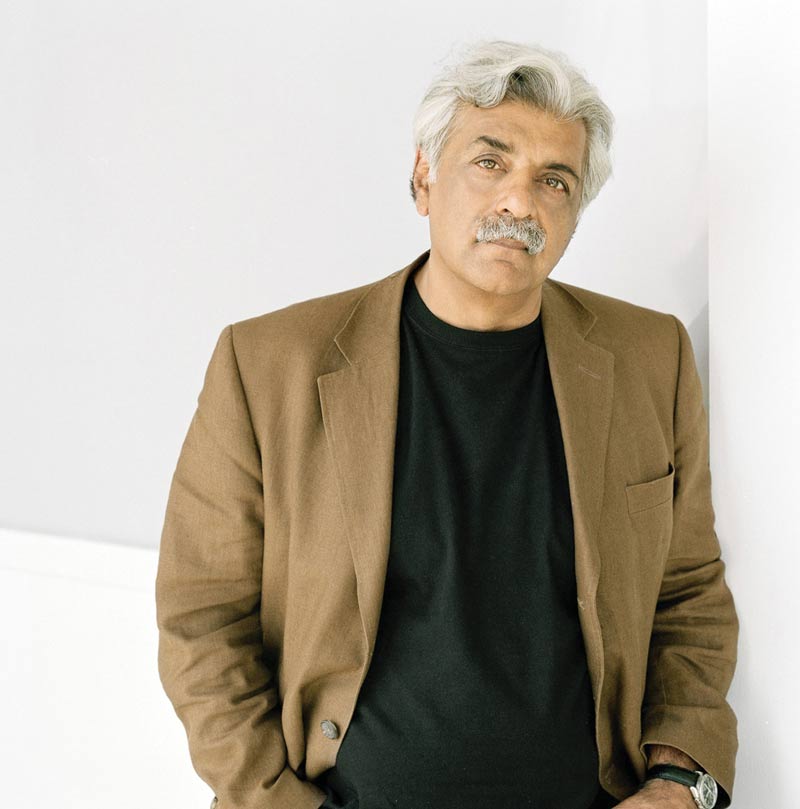 Ian Rappel is an activist and ecologist based in Talgarth.

Tariq Ali is a writer and filmmaker. He has written more than a dozen books on world history and politics. He is an editor of the New Left Review and lives in London.