Student and agricultural worker Bethan Evans gives a personal reflection on how widespread mental health crises are among people in rural Wales, and also among young people at university. She proposes how the Welsh Government can do more to help alleviate mental health problems. This article is published as part of Aberystwyth Universityâs Ambassadorship scheme and hosting partnership with Planet. 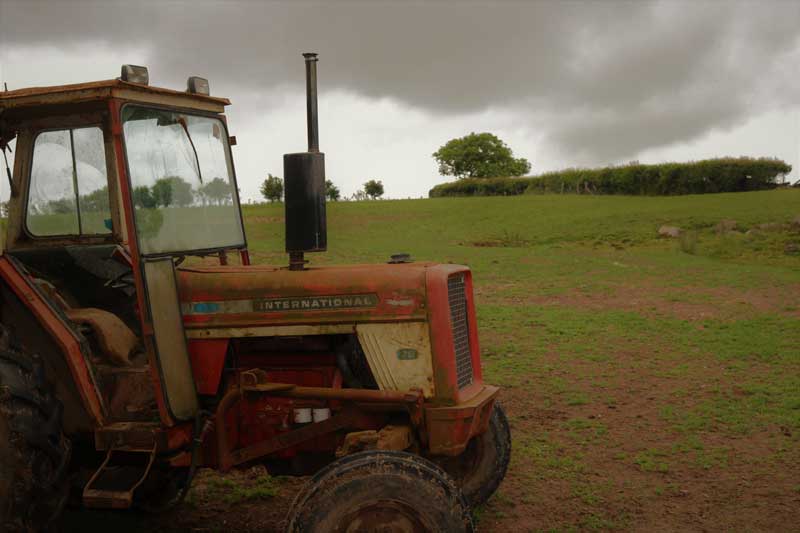 In the month before moving to university my mind went into preparation mode. How was I going to decorate my room? How many cushions did I need to make it look like an American College film? However, when I unlocked the door to my university room my heart sank. Its brick walls were painted a clinical white with a small metal bed that made it look like a prison cell. The room was smaller than I had realised, with just enough space to walk around the bed. I had been given a room on the ground floor with my view being a large lump of earth. I quickly found myself pining for the spectacular vista from my bedroom in the countryside, with fields where the Spring lambs would play.

However, I noticed just how isolating the Welsh countryside truly is when I returned home for the holidays. All of a sudden I had gone from having the freedom in Aberystwyth to go and do whatever I wanted, to having to rely on having a lift everywhere. It was strange to not be able to simply go to a shop to grab something or to have a spontaneous meet up for coffee with a friend. I had to plan any outing a day in advance to ensure that I had the transport to get there. This began to affect my mental health as I had to adjust to the restrictions and increasing sense of isolation that came with living in rural Wales.

I began to realise how little attention is brought to the isolation of living within rural Wales and the effect that this can have upon those who live there. Despite a sense of community among the people living within rural Wales, there is also a more profound sense of loneliness that is often disregarded. This has led to mental health in rural Wales being brushed under the carpet so that there is little support available for those who truly need it. During the foot-and-mouth crisis in 2001, attention had been brought to how farmers were surrounded by death, with livestock they had been caring for over generations being burnt before their eyes. Having been raised on a livestock farm I can understand the bond people have with their livestock and to watch them being burnt would be devastating. According to an article by the BBC in 2003, British farmers were almost twice as likely to have thought about committing suicide in comparison with people living in urban areas1.

With the lives of farmers now still highly stressful, with the uncertainty of Brexit as well as the further decrease in the prices they receive for produce exacerbating longstanding problems faced by people working in agriculture, itâs easy to understand how farmers can feel a sense of hopelessness. Who wouldnât become vulnerable to depression when you work hard every day and give yourself to producing high quality products but are never certain about how much youâll get for it? The power is out of their hands, and the possibility of the prices of their product decreasing even more leaves them ever more precarious as their farms are so at risk. Having worked as a relief milker, Iâve spoken to farmers who are often worried about the price of milk and rely on a good price to pay their bills and survive. This stress often keeps them awake at night worrying as their debts are increasing, and this leads to them working excessive hours until they are isolated from everything but the farm. 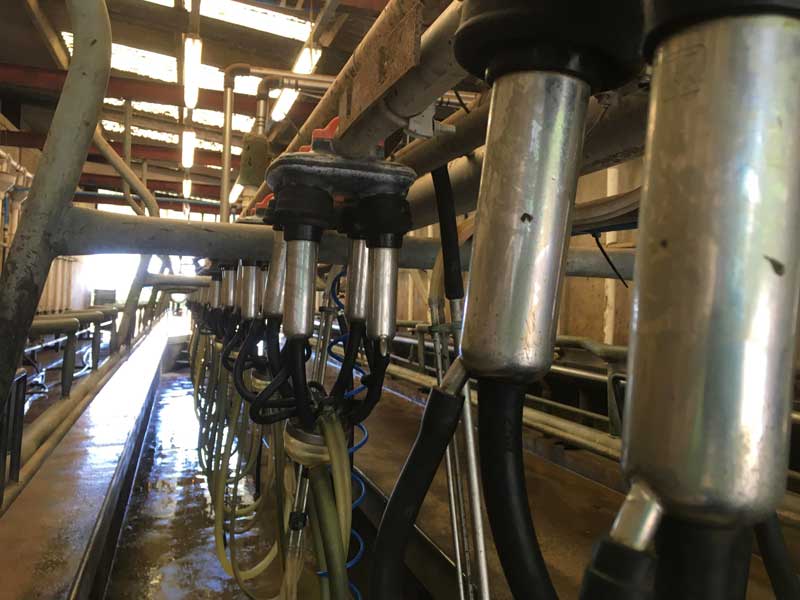 In university I came to realise also how widespread mental health problems are among students, whether they are from urban or rural communities. The more I spoke to people, the more I realised how everyone seemed to be having the same issue and struggled with the problems that came with the stress of moving away from home. After all, the pressures of adult responsibilities can affect your mental health if you arenât aware of how to deal with it. In the months before moving to university I found myself grappling with anxiety at the thought of leaving my small farmhouse with no neighbours nearby to then being surrounded by people. As my anxiety grew I decided to go and talk to a doctor about the options that were available to help me deal with the transition. I was advised to go on the Scottish NHS website âMoodjuiceâ2 that aims to teach you valuable skills. Thatâs when I began to wonder why I hadnât been told about this website or similar resources before. I was also told that there was a long waiting list to be seen by a counsellor and began to realise how little help there was available to deal with mental health. I did further research and found that in 2015 the Welsh Government had created âTogether for Mental Health A Strategy for Mental Health and Wellbeing in Wales,â3 which is a 10-year strategy for introducing support for people with mental health problems. However, there is clearly a long way to go before it can enable people in Wales to gain support if there is a long waiting list to simply speak to someone.

So after considering how urgent mental health issues are within rural Wales maybe itâs time to start changing the way that we perceive mental illness as being something that is only found within cities. It is time that we consider how issues such as financial difficulties and social confinement that are usually associated with urban areas are also applicable to people who live in the countryside. Itâs time to start thinking about how we can stop people living in rural areas, such as farmers, feeling like they are on their own. Maybe they do live miles away from other people, but itâs important to make sure that they feel supported and are able to get help. So letâs start finding ways to connect people and teach them how to cope with the stresses that are only found within rural areas. Why not teach children in schools useful ways of dealing with these stresses and let them know that they are never on their own? Why not use technology as a gateway to discuss mental health issues?

Technology can be used to help people who have mental illnesses. One example is the wellbeing app âSelectâ that has been introduced within primary schools and allows children to discuss their issues discreetly with the teacher without having to approach them. The app works by allowing the student to log on twice a day and select a happy or sad face that reflects their emotions and write a sentence explaining why they feel this way. The teacher is then able to access this information and help the student without drawing attention to them in front of the other students. I believe that this is an excellent way of ensuring that children understand that they can discuss their issues and feelings without feeling any pressure. This will allow the next generation to be able to deal with stress and mental illness they may be facing or deal with as adults. So why are there not more apps such as these available for adults and young people? Shouldnât the government be using the advantage of technology being accessible to almost everyone to further help those suffering with mental illness? Itâs time to make sure everyone has the support that they need, no matter where they live or their age. 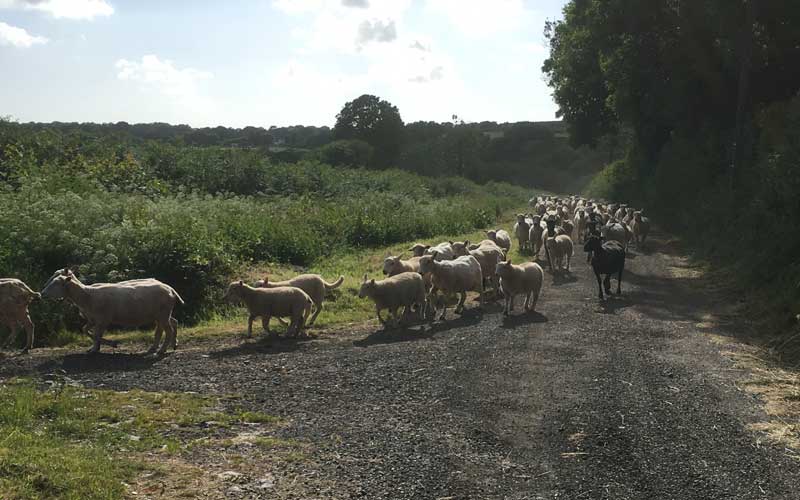 Notes: More information about how to access help and support in relation to mental health can be found on this NHS Choices link: www.nhs.uk/conditions/stress-anxiety-depression/mental-health-helplines/