Review:
John Poyer: the Civil Wars in Pembrokeshire and the British Revolutions
by Lloyd Bowen
From Planet 242 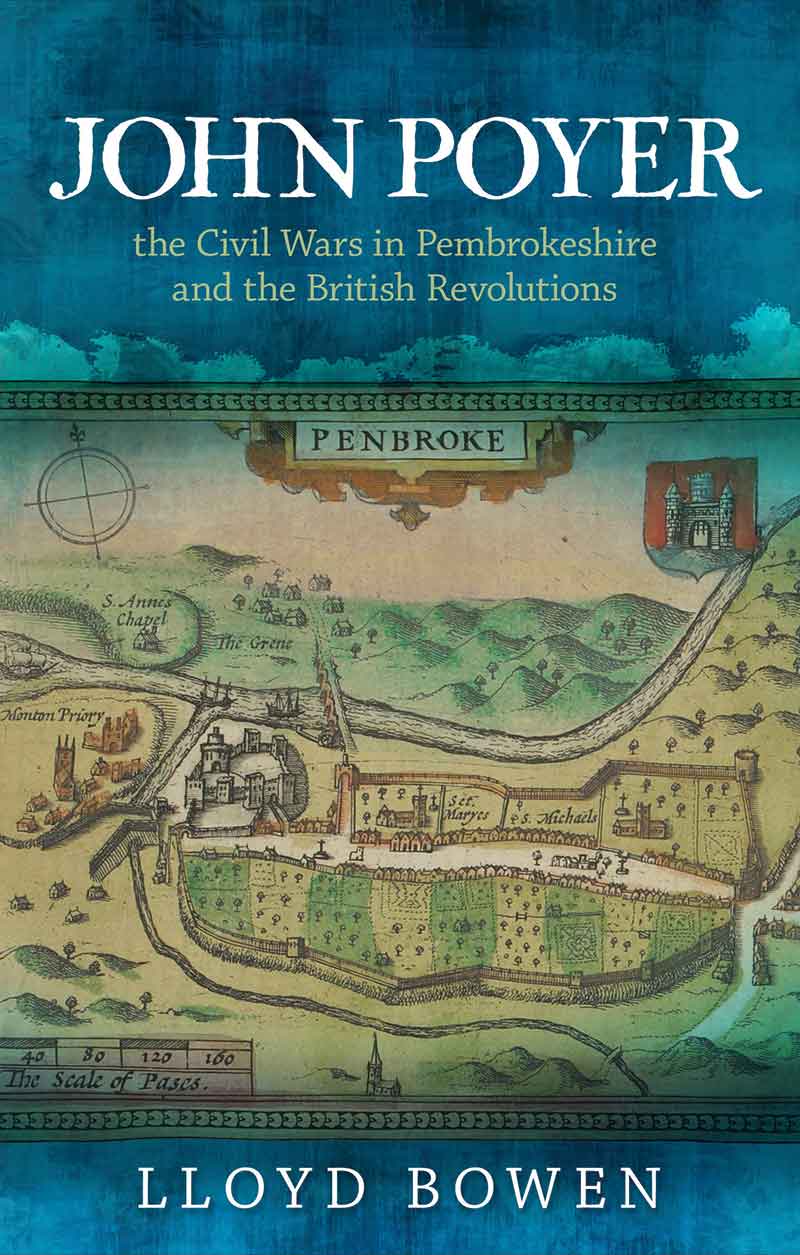 John Poyer was in his own words, âonce lowâ, but âcame to be very highâ. His fame, or notoriety, rests on events in Pembrokeshire in the episode known as the second civil war, when he was a leader of a revolt against parliament. With the formidable fortress of Pembroke castle as his headquarters, Poyer commanded the region from December 1647, but on 10 July 1648 was eventually obliged to surrender to the New Model army under Oliver Cromwell. Subsequently tried by martial law with two other leaders of the revolt, Poyer was executed by firing squad in Londonâs Covent Garden, after a curious incident. As an act of clemency, the New Model army commander-in-chief, Sir Thomas Fairfax, determined that only one of the three rebel leaders should die. Three sheets of paper were prepared, two with âLife given by Godâ written on them, and one left blank. A child, an innocent, was brought in to hand the papers to the prisoners. Poyer was given the blank.

Stephen K. Roberts is emeritus director of the History of Parliament Trust.