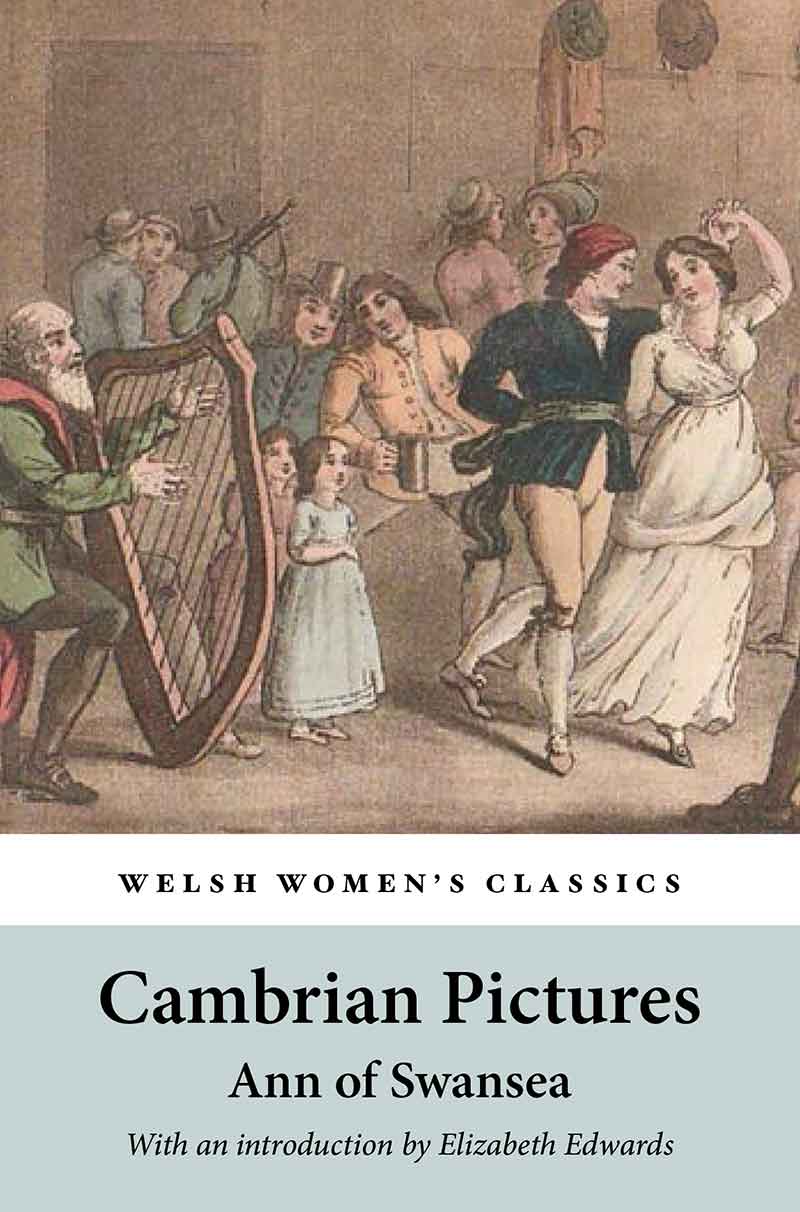 Look at Ann of Swanseaâs Cambrian Pictures as a Welsh Bridgerton. Like the modern Regency fantasy, Cambrian Pictures, first published in 1810 around the time the hit Netflix show is supposed to be set, is primarily concerned with marriage, charting various successful and unsuccessful romances and partnerships, and even exploring the consequences of adultery (not to mention something ickily like incest in one disastrous marriage between characters raised as brother and sister). There might be less sex than Bridgertonâs soft-core stylings, but thereâs no doubt that Ann of Swanseaâs characters feel intense desire: women blush and faint, men pine at deathâs door for lust, duels are fought, wicked aristocrats abduct honest Welsh girls â and boys! I say there might be less sex because scandalous acts are suggested in the interstices of sentences: âAdeline sunk on his shoulder; their [Adeline and her redacted lover â spoilers!] hearts distinctly throbbed against each other; reason and virtue fled, duty was forgot, and love triumphed. Adeline first recovered from the delirium of guilty pleasureâ¦â (p. 581). Adeline fucks somewhere between the full stop and her recovery from guilty pleasure.

Andrew McInnes is Reader in Romanticisms at Edge Hill University and Arts and Humanities Research Council Early Career Leadership Fellow on âThe Romantic Ridiculousâ, a project taking Romantic Studies from the Sublime to the Ridiculous.