Review:
From the Welsh Border to the World
by Simon Gwyn Roberts
From Planet 241 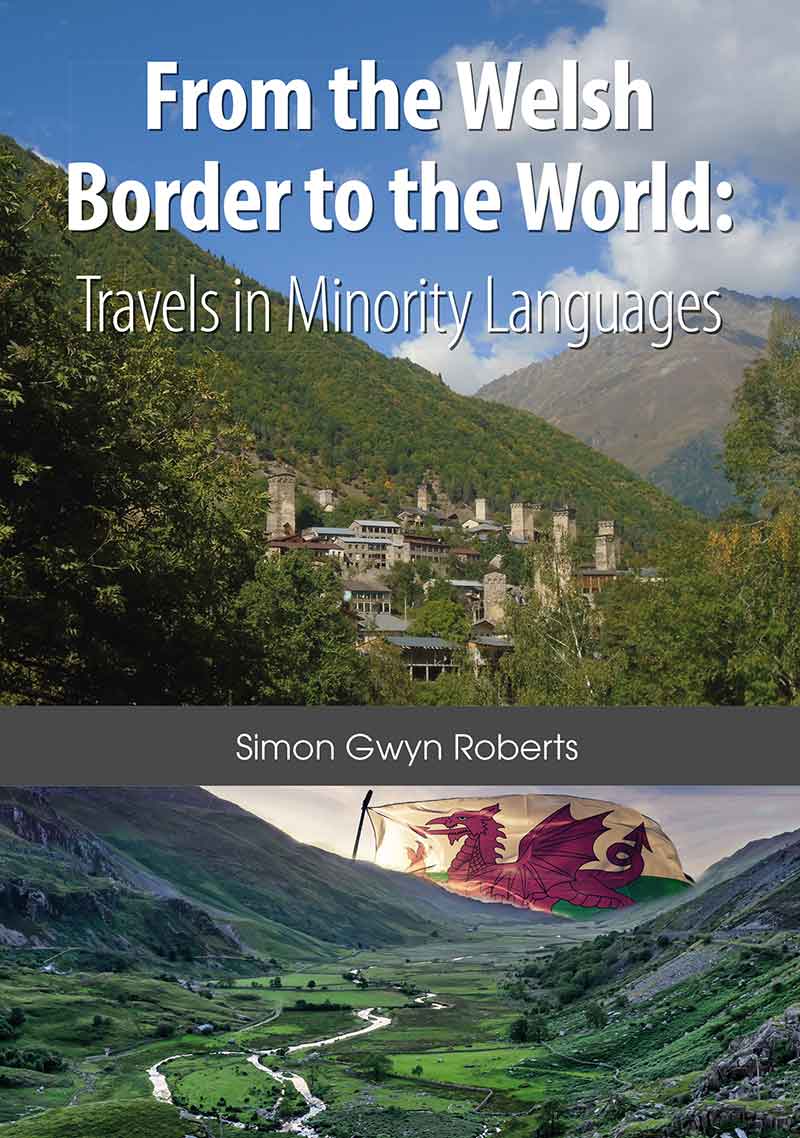 When asked whether I would like to review Simon Gwyn Robertsâs new book, I selfishly agreed to the task. After ten months of being grounded, I needed a book through which I could vicariously travel the world. On that front the book delivers splendidly. From the Welsh Border to the World contains nine anecdotal chapters in which the author chronicles his journeys to linguistically diverse communities around the globe. For a book that is ostensibly about lesser-used languages, however, Roberts is extremely light-touch when it comes to portraying them. In fairness, he admits that he is no linguist: as a former journalist and now Senior Lecturer in Journalism at the University of Chester, he specialises in the role of online media, especially social media, and their influence on minoritised language communities and regional identities.

Rita Singer is a researcher with an interest in travel writing, tourism and nineteenth-century Wales. She currently works at Aberystwyth University for the EU-funded project âPorts, Past and Presentâ to promote tourism in five port towns around the Irish Sea.