Review:
The Party Wall
by Stevie Davies and A City Burning by Angela Graham
From Planet 241 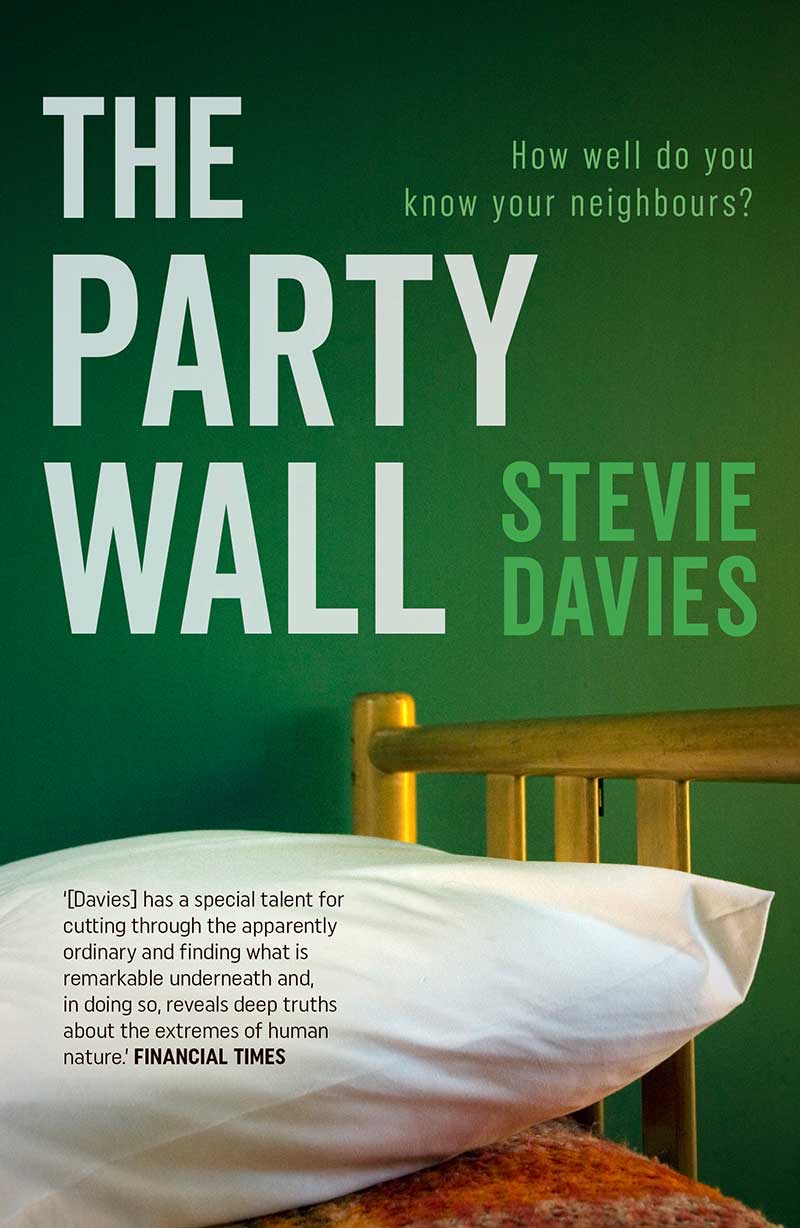 These compelling publications, uncomfortable in different ways, address urgent cultural concerns and represent two fine writers at different points in their careers. Stevie Davies has a long and illustrious backlist of novels and stories; Angela Graham is known primarily as a screenwriter and increasingly as a poet. Both have had peripatetic lives: Davies spent her childhood on RAF bases around the world before establishing herself as a writer and academic at Manchester and Swansea; Graham, a Welsh-speaker, hails originally from Northern Ireland, and writes in Ulster Scots and English.

Aidan Byrne is course leader in English at the University of Wolverhampton and Secretary of the Association for Welsh Writing in English. He researches Welsh working-class fictions, popular culture and politiciansâ novels. He is currently part of the BBC/AHRC Novels That Shaped Our World project.