Review:
Llanilltud Fawr: The Story of a Celtic Christian Community
by Philip Morris
From Planet 240 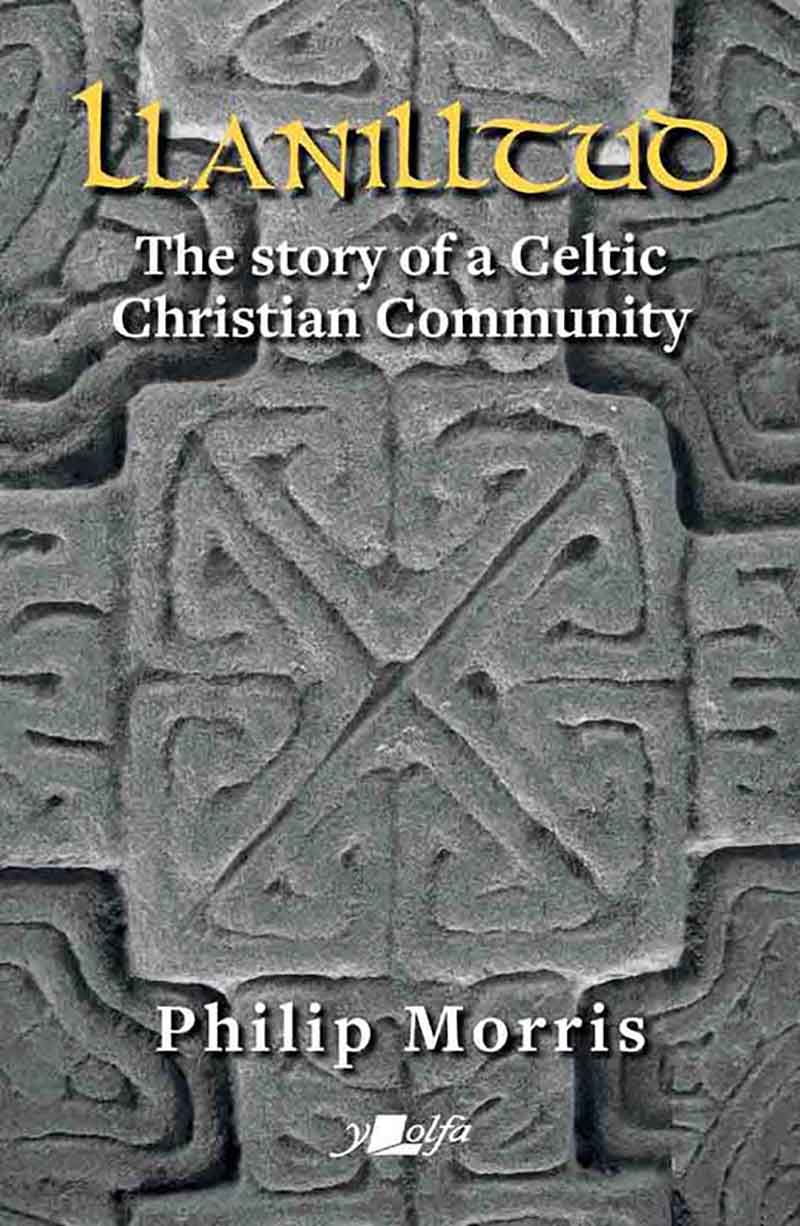 In this absorbing biography of place, Philip Morris traces the establishment and development of the community of Llanilltud Fawr from the early Celtic times, through its considerable influence as a centre of Christian teaching and integral part of the Western European tradition of scholarship in medieval monasticism, and onto its gentle decline. The wends of history largely forgot the place, and it fell through the centuries to become the now anglicised Llantwit Major. Therein lies the tale.

Lewis Davies is a writer and publisher. His novel Work, Sex and Rugby has been reissued in the Parthian Modern Classics series.