Review:
Refuge and Renewal: Migration and British
by Peter Wakelin From Planet 238 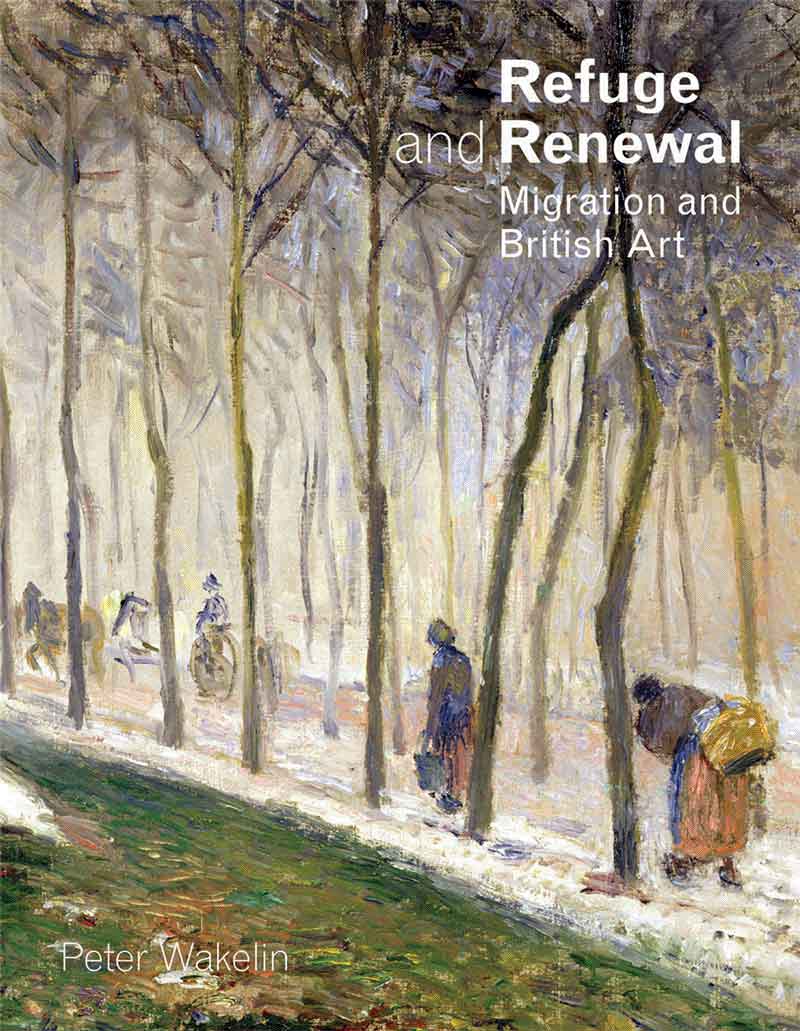 From the way refugees are portrayed in sections of the contemporary media, youâd scarcely believe they were humans, let alone humans that make art. âRefuge and Renewal: Migration and British Artâ, an exhibition examining the impact of migrant artists on British art, was a sobering and vivid corrective. It was a roaring success at Bristolâs Royal West of England Academy (RWA) before transferring to MOMA Machynlleth, where it sadly closed to the public due to the pandemic after just four days. However, for those who didnât get to see it, there is the fascinating accompanying book by the curator, Peter Wakelin. Itâs a wide-ranging and accessible survey of 150 years of cross-fertilisation and influence, which focuses predominantly on the work of modernist artists who came to Britain during the Second World War. It makes the argument that many desperately need to hear: that the contribution of migrants to our national life and culture is vital and enriching.