Whose Wellbeing?
Whose Future?

After four years, and with a major new report by the Future Generations Commissioner about to be published in May 2020, Frances Williams shares some of her research findings on how well the Well-being of Future Generations Act (2015) is serving the people of Wales.

On a stormy St Valentineâs Day, I join a group of young people carrying a coffin aloft down Bangor high street. Fabricated from old cardboard boxes, the words âRIP Future Generationsâ had been painted on the lid. A bunch of red roses has also been laid atop. Four girls balance it on their shoulders. A boy picks up a megaphone and shouts âWhose Future?â. The response comes back from the group loud and angry: âOur Future!â. Some in attendance carry heart-shaped banners on which animals are depicted, kangaroos and koalas, icons of the devastation caused by the bushfires in Australia. âWe Are Burning!â another placard reads in bright orange paint.

Frances Williams is a researcher and writer based in Menai Bridge. 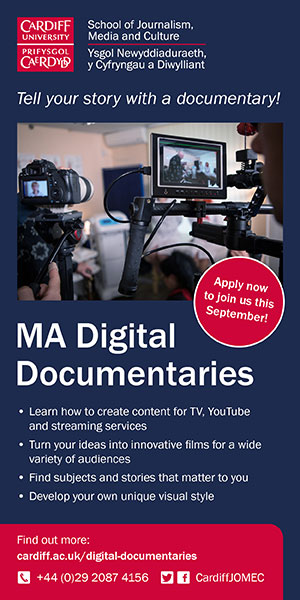