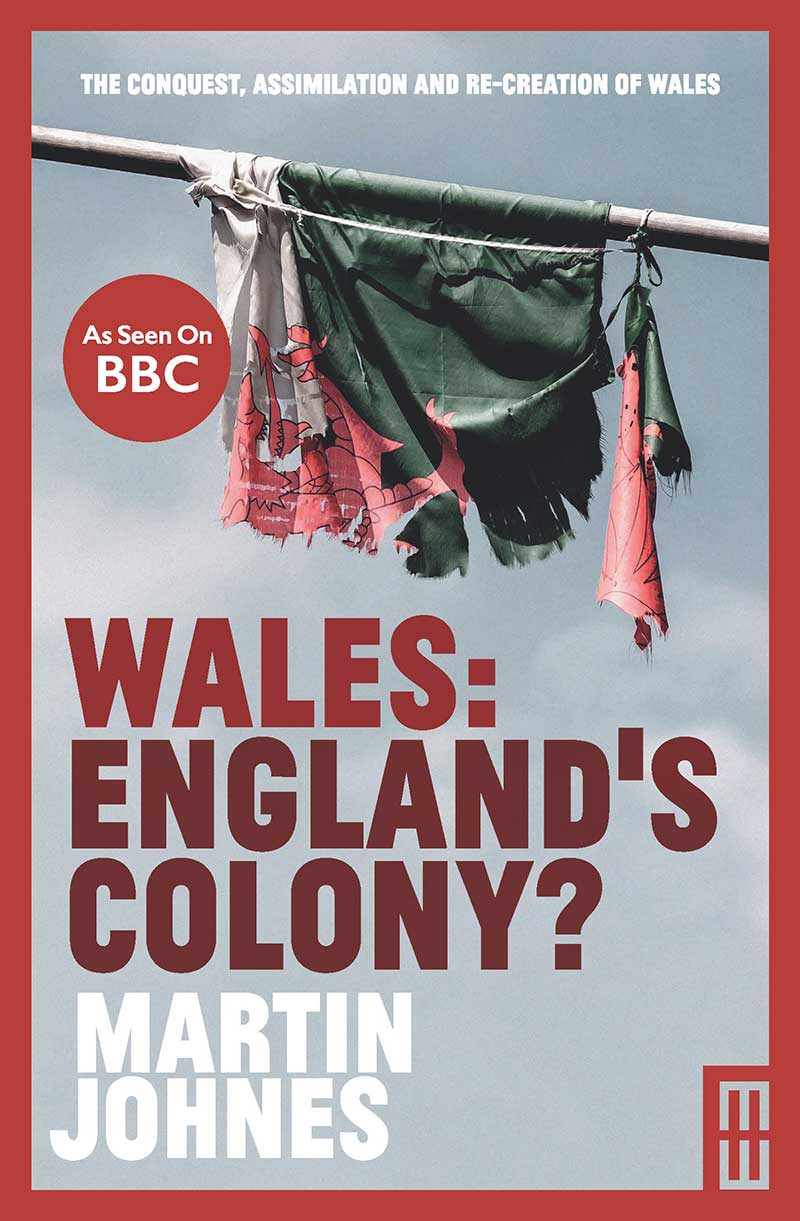 Itâs not difficult to find references to Wales as a colony in discussions of nationhood, identity and independence. Martin Johnesâs book, Wales: Englandâs Colony? (following the two-part BBC TV series of the same name), comes at a time when such discussions are increasingly reaching the mainstream.

Nia Edwards-Behi is a cultural critic and film historian based in Aberystwyth, who holds a PhD in film studies from Aberystwyth University.