Review:
Stories of Solidarity by Hywel Francis and
Wales: the First and Final Colony by Adam Price
From Planet 234

Rita Singer reviews
Stories of Solidarity
by Hywel Francis and Wales: the First and Final Colony by Adam Price 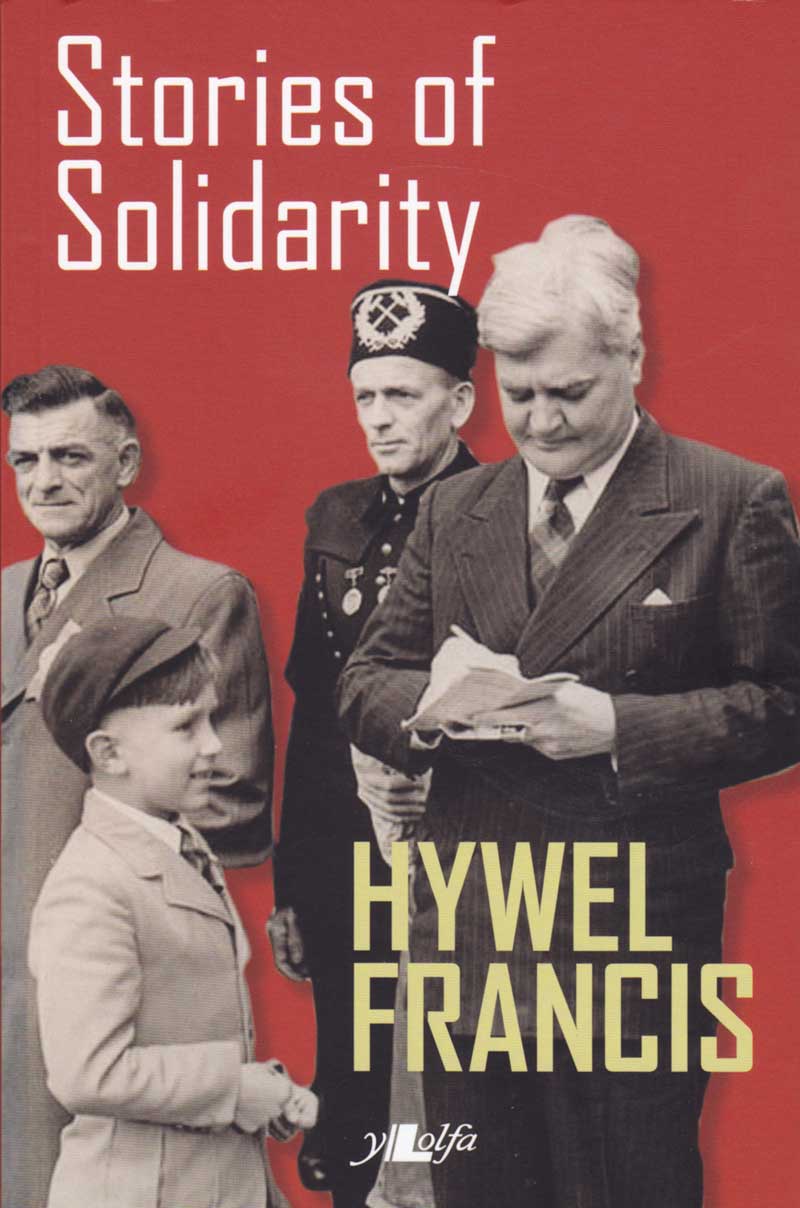 They say âDonât judge a book by its cover,â but the covers of the two volumes recently published by Y Lolfa are perhaps the best summaries of the authorsâ respective visions of Wales. Hywel Francisâs Stories of Solidarity shows him as a boy collecting Aneurin Bevanâs autograph; behind them we can see Francisâs father and an unidentified miner in parade uniform. The group of four are framed by a solid red backdrop. In contrast, Adam Priceâs Wales: The First and Final Colony shows a portrait of the author in close-up, looking directly into the camera while the background is artfully blurred and non-descript. The two covers mirror two visions of Wales: one unapologetically steeped in community and communism, the other, one man and a blurry background.

Rita Singer is a researcher who specialises in Welsh writing in English. She currently researches the presence of German submarines in Welsh waters during the First World War.