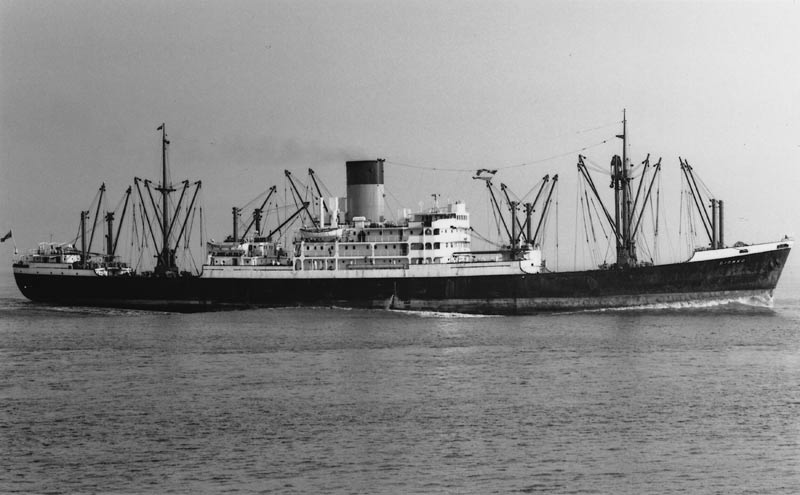 It is the most ordinary images from my childhood that seem extraordinary now. Thereâs my father on a Sunday night, laying out newspaper over the kitchen linoleum so he can clean six pairs of shoes. Thereâs my mother, when I was sixteen, getting me a passport and a bus ticket and sending me and my sister to Belgium to stay with family friends weâve never met. There are us, my sisters, my brother and I, running along a beach, although itâs not always easy to tell which beach, as there were so many: the rocky cliffs at New Quay, the illuminated promenade at Blackpool, the harbour at Conway, and the wide open skies above Cefn Sidan and the Gower Peninsula. We moved house nine times and I went to three different schools by the time I was eight, or sometimes not at all, as we were also home-schooled for a while. At least I think so â my memories arenât as clear as they should be, and Iâve had to ask one of my sisters, who is three years older than me, and remembers better. There are the six of us sitting round the kitchen table, hammering at crab shells, separating the white meat from the brown. My father has brought them home in buckets, a lobster too, its claws moving around, snapping at the air.

Francesca Rhydderchâs debut novel The Rice Paper Diaries won the Wales Book of the Year Fiction Prize 2014, and she was shortlisted for the BBC National Short Story Award in the same year. She is currently Associate Professor of Creative Writing at Swansea University.