One of the Greatest Political Con-Tricks of the Modern Age 02.05.17

As we face a surprise general election, Counsel General for Wales Mick Antoniw AM
argues that this is the most important ballot since 1945, and warns of the devastating implications
of a Conservative win for constitutional stability, parliamentary democracy and the rule of law itself. 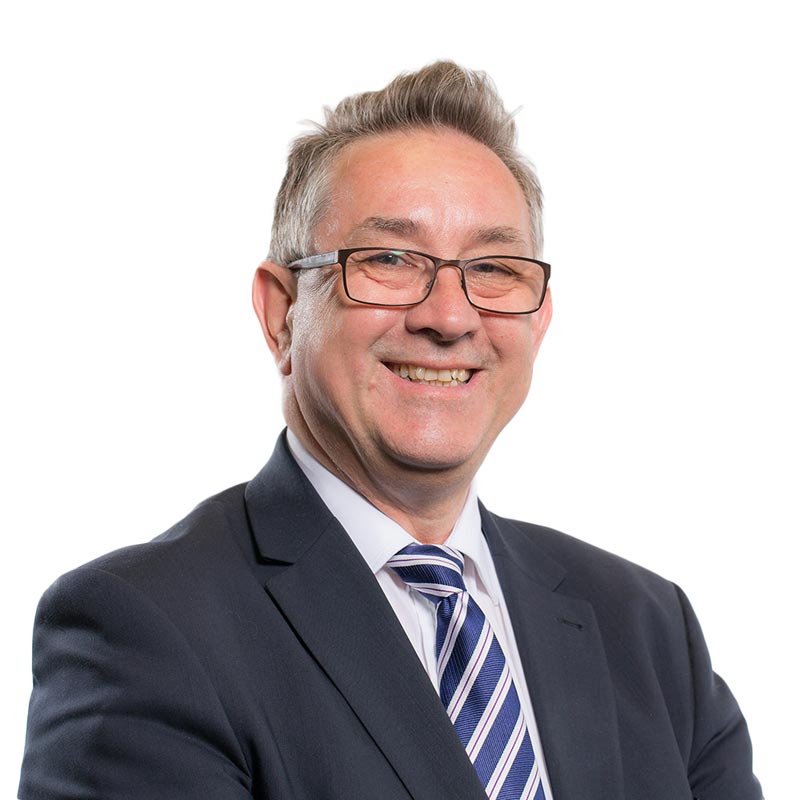 The general election on the 8th June will be the most important and determinant ballot since the post-war 1945 election which led to the establishment of the welfare state, the creation of the NHS and which established social democratic principles as the predominant philosophical basis for government.

It is true that these principles have been unravelling since 1979 but this election will be momentous and historic for other reasons too.

It is an election that has been launched on the back of a lie. It is clear that Brexit is only a pretext and that other forces are at play. Parliament has already voted to leave the EU by substantial majorities. Notice has been given and accepted and the two-year countdown to departure has begun. Leaving the EU is no longer in dispute. What is at issue now are the terms on which we leave. So what is really behind the prime ministerâs volte-face and what does it tell us about her political intentions and those of the Conservative Party?

It is well known that there is a protracted internal battle between the Conservativeâs right wing and liberal wing, the so-called âhardâ and âsoftâ Brexiteers. There is also an ongoing police investigation into electoral fraud, and indications are that in excess of 15 Tory MPs and staff could be charged, leading to their suspension, which would result in the Government losing its overall majority and becoming engulfed in a damaging scandal. Calling a general election in those circumstances, and possibly after a vote of no-confidence, would be disastrous for Theresa May and her premiership.

On at least half a dozen occasions, she has publicly declared her determination not to have a general election before 2020, for the sake of the country. So what has changed? One obvious reason is the pure political opportunism that the Fixed Term Parliaments Act was supposed to prevent: this Conservative legislation was intended to remove the calling of general elections solely for party political interests.

At the same time, the Brexit negotiations have begun and they have not started well, and there is no indication the government knows how to improve the situation. Having insulted, offended and threatened the EU, the UK has few friends. Tariff-free access to the EU market, which is essential to avoid serious damage to the Welsh and UK economies, is not going to be easy or cheap. There are substantial outstanding UK liabilities, which will run in to the tens of billions, and any deal ultimately has to be approved by all member states and the EU Parliament. The arrogant and officious approach of the UK government is a catastrophic mistake.

It is likely that the best deal Theresa May can achieve will be bad for Britain, and yet she will have little choice but to swallow her pride and sell it to the country at a time when a general election date would have been approaching. A general election in those circumstances would become a referendum on the outcome of the Brexit negotiations, a scenario which she is desperate to avoid.

At the same time the UKâs constitutional instability will be further exacerbated with Scotland pressing for and achieving a referendum on the back of a bad EU deal, no financial return for Brexit and a series of broken Brexit promises. The dialectical consequences of all this for Wales and Northern Ireland remain uncertain but bleak.

With this perfect storm on the horizon, a divided country and perceptions of a divided opposition, the prime minster has seized the initiative and attempted a back door political coup, with a narrative based on the pretext of needing a new mandate for strong leadership, to âcrush the saboteursâ-to use the words of the Daily Mail.

If she wins the election, I believe history will in time expose this as one of the greatest political con-tricks of the modern age.

She would not use an increased majority to improve engagement with Parliament. She has already shown by challenging the Article 50 High Court ruling in the Supreme Court that she would rather rule by use of the Royal Prerogative. She has already indicated that her Great Repeal Bill will be heavily dependent on the use of Henry VIII powers, which will enable her to override parliament and change primary legislation without its approval. She has so far shown little regard for constitutional legitimacy. When the independent judiciary were under attack and being threatened as âenemies of the peopleâ she remained silent.

Indications from Welsh and UK Conservative politicians are that they see Brexit as an opportunity to redraw and recentralise the British state, not by abolishing devolution but through the absorption into Westminster of funding currently provided by the EU, and EU powers and by creating a political environment with a deferential majority Conservative Parliament, which has de facto surrendered to presidential government rather than defending parliamentary democracy.

None of this bodes well for the future of the UK. It is likely that an increased Conservative general election majority would begin the process of disintegrating and dismantling the UK, and would bring an end to the type of parliamentary democracy and rule of law that we have known and taken for granted for so many years.

This article is written in a personal capacity.

Mick Antoniw is the Labour Assembly Member for Pontypridd. Prior to being elected to the Assembly, he worked as a Trades Union lawyer for over 30 years. He currently holds the position in the Welsh Government of Counsel General. He has written this article in a personal capacity.

Huw Williams looks for a path forward toward a political maturity in Wales after the EU referendum exposed a lack of faith and direction.

A poem by ZoÃ« Brigley Thompson.

You Can't Fight in Here

Aidan Byrne responds to the recent vote at the House of Commons to replace the UK's nuclear weapons system.