In the wake of the Welsh Labour deputy leadership elections, Daniel Gerke takes an in-depth look at the historical roots of the democratic deficit within the party. He argues that the vacuousness of Carwynâs political philosophy has left the party now stranded on the wrong side of the clear red water, and how this position could yet be transformedâ¦

One of the most memorable vignettes in October, China MiÃ©villeâs masterful portrait of the Russian Revolution, is when a Russian worker, exasperated at the Bolsheviksâ reluctance to overthrow a despised transitional government, roars up the revolutionary Chernov from the street: âTake power, you son of a bitch, when itâs given to you!' In Wales in 2018, the tea leaves do not spell revolution, but an analogous reluctance to exercise a mandate exists within the Welsh Labour Party. At the UK level, a rejuvenated Labour party stands on the cusp of bringing to power the most left-wing British government in history. A 5% swing to Labour is what stands between here and a Marxist Chancellor of the Exchequer. Wales, itself the site of a proud and diverse tradition of working-class radicalism and still gifted with a hard-to-shift left majority (nearly 60% voted Labour, Plaid or Green in 2017), should be setting an example for the new radical politics. Regrettably, Welsh Labour is showing few signs of being up for the fight.

The problem is not one of heart or brain, but of democracy. Welsh Labour is now the only thread in the devolved Labour tapestry not to have adopted OMOV (One Member One Vote) as its method for electing leaders and deputy leaders. The electoral college, which massively over-enfranchises MPs and AMs, persists only in Wales. What the Westminster and Scottish experiences tell us is that democracy is the oxygen of radicalism; there is exactly zero chance that Jeremy Corbyn would be UK Labour leader without OMOV, and the same goes for Richard Leonard in Scotland. Gareth Leaman in the New Socialist is correct when he argues that âthe challenge for pro-Labour left activists in Wales is much the same as it is in England and Scotland: the building of a grassroots socialist movement while overcoming the pallid counterrevolution of the partyâs centre-right hierarchyâ. The difference, of course, is that in Wales the revolution hasnât happened yet, so the prospective counter-revolutionaries remain in post, awaiting their destiny as outsiders.

The stymying of the grassroots by the electoral college is far from a post-Corbyn phenomenon in Wales. An inaugural injustice of Welsh Labour as a devolved entity was when, in 1999, Tony Blairâs preferred candidate, Alun Michael, pipped Rhodri Morgan to the post of Welsh leader (Morgan would later win the post uncontested). The results were an early barometer for the breakdown of opinion in the different sections of the college in Wales: the membership went 2-to-1 for Morgan, while the unions and elected officials went for Michael in the same proportion. There is a striking parallel between that contest and the results of the 2018 Welsh deputy leadership contest, announced at Welsh Labour conference last month. While both Julie Morgan (Rhodriâs widow) and Carolyn Harris are of the left, the contest was widely seen as a referendum on OMOV, which Morgan alone supported. Just as in Rhodriâs day, the membership broke for the more radical candidate 2-to-1, with the unions and elected officials doing the exact opposite. Harris, in fairness, is a committed socialist and was even backed by senior Corbynites; her defence of the electoral college was based on support for the unions. But it was Len McClusky himself who realised, during the days of Ed Miliband and the Collins Report, that the outsized electoral heft of the MPs was a greater barrier to the left than union votes were a benefit.

The other big conference event was Carwyn Jonesâs announcement that he will be standing down as Welsh Labour leader in the autumn. The media, understandably, will focus on the role Carl Sargeantâs death may have played in Jonesâs resignation, but there are other issues to consider. Under Jonesâs leadership, the contradictions of a party with a devolved structure are laid bare. Rhodri Morgan, with his doctrine of âclear red waterâ, believed that Welsh Labour distinguishing itself from UK Labour meant being less slavish to market forces. What Carwyn Jones appears to believe it means is a) using a vacuous rhetoric of âWelshnessâ (mostly saying âWalesâ a lot) to distance Welsh Labour from Westminster regardless of the content of the distinction and b) replacing any substantive notion of resistance to market logic with the vacuous ideological token of fairness. Would Blair have ever claimed to be against fairness? Would Thatcher? âFairnessâ is an evasion of socialism, a way of pretending you already have it. Jonesâs Twitter feed, which makes Wales look like a venture capitalist start-up, attests to the reality of what Dan Evans called in Jacobin magazine his âsycophantic salesmanshipâ. A vision of Wales as a business-friendly tourist idyll is conjured where, in stark contrast to the proud industrial past, only two things are now made: holidays and profits.

For Jones, being Welsh Labour doesnât mean being more socialist, or even being more Welsh in any concrete sense. It just means not being England, and as Naomi Klein warns the international left: no is not enough. âThis is WelshÂ Labour,â Jones boasted in 2016, âwhich in terms of policy is autonomous â¦ It doesnât matter who the leader is in London, thatâs what weâve always done. Itâs nothing to do with Jeremyâ. As a Welsh Labour member on the left, I read such statements with horror. But when I reflect, I find that itâs only scary because Corbyn and Jones represent firmly opposed political projects. Were Welsh Labour led by someone with a socialist vision for Wales, a statement like Jonesâs would read as a worthy, rather than a cynical, assertion of national autonomy. It would speak to precisely the kind of deep respect for particularism and decentralisation which sustains the youthful, movement-oriented activist base of Corbynism in every nation of the UK. Strained through Jonesâs leadership, however, Morganâs âclear red waterâ emerges a thin pink gruel.

As things stand, the contest to choose Jonesâs successor will proceed using the electoral college. Whether the deputy leadership election was the last chance to change that remains to be seen; I am hearing conflicting reports. Regardless, the favourite to succeed Jones is Welsh Finance Secretary Mark Drakeford, a supporter of Corbynâs original leadership bid and a strong advocate for OMOV. Drakeford is respected by centrists in the party and is also regarded as a small ânâ nationalist, giving him several potentially overlapping sources of support. From my experience, most Corbynites are, like myself, fully supportive of devolution both in Wales and as a general principle. If the energies of left nationalism and Corbynism combine in Drakefordâs candidacy, they will lead to socialist platforms in Welsh Assembly elections and OMOV in leadership contests. For now, thereâs clear red water alright, but weâre on the wrong side of it. Welsh Labour deserves to be the vanguard of socialism in Britain, not its laggard. 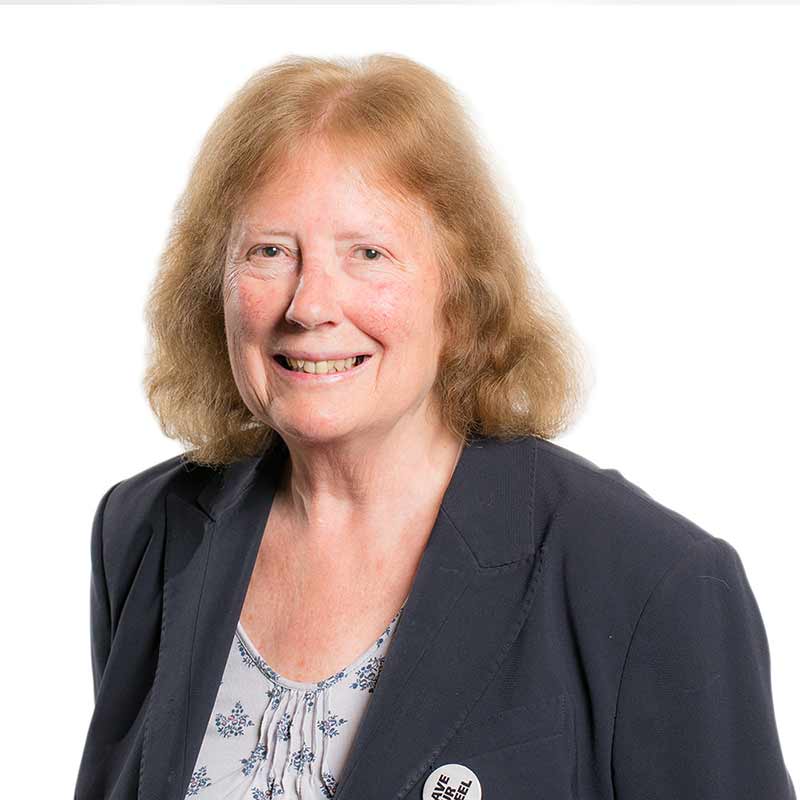 Daniel Gerke is 3rd year PhD candidate at Swansea University, studying the influence of Western Marxism on the Welsh cultural critic Raymond Williams. He is a member of the Labour Party and Momentum and has written for Planet and Red Pepper.

How Many Hours to Zero?

In a follow-up to his article in Planet 226 on utopianism and Welsh cultural politics, Jamie Harris contrasts two visions for future energy generation, one utopian, the other decidedly dystopian: the Swansea Bay Tidal Lagoon and Wylfa B nuclear power station. What future is there for progressive energy policy?

This is the twenty-sixth contribution to our Welsh Keywords series â inspired by Raymond Williamsâ Keywords â which offers contemporary perspectives on contested meanings of words in Welsh and how these shifting meanings continue to shape our society.